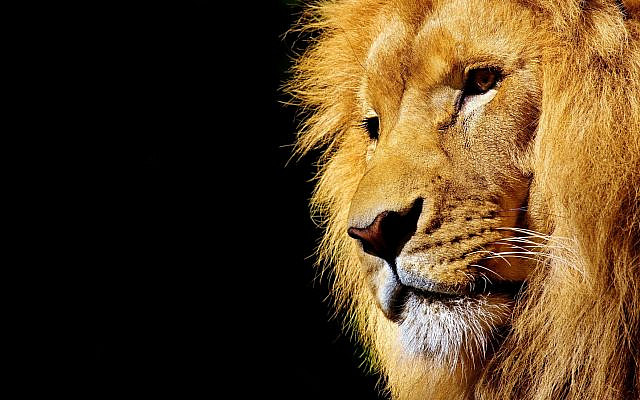 It is the mere fact of our Jewish existence that irks our Anti-Semitic, terrorist enemies. This is why the world does not care, and may actually even cheer while Palestinian terror rockets fly overhead, hundreds at a time, into major population centers in Israel. From 5-year old, Ido Avigal, killed by shrapnel in Sderot to an 87-year old woman killed near Ashdod while running from rocket fire, nowhere seems safe, including in cars, homes, walking down the street, and even “safe rooms.”

In the last five days, over 2,000 rockets have been fired against Israel from Gaza. And this is nothing compared to the 150,000 rockets that Hezbollah has stockpiled with Israel’s name on them. To these terrorists, looking to use everything from Gaza rockets to Iranian nukes, nothing but “from the river to the sea” will suffice, meaning the total annihilation of Israel and the absolute genocide of all its Jews.

Already in the 1967 War, against Israel, when the combined armies of Egypt, Syria, and Jordan were menacing Israel and threatening to “throw every Jew into the Mediterranean sea,” former Israeli Prime Minister, Levi Eshkol said:

We cannot afford to lose. This may be our last stand in history…We cannot survive if we experience again what happened to us under Hitler.

For Israel and the Jewish people, having suffered 2,000 years of exile, persecution, Inquisition, pogroms, expulsions, and the Holocaust, we have nowhere else to go and this is our last stand. Israel will fight tooth and nail against our enemies, while showing incredible compassion, brotherhood, and generosity to our friends, allies, and even those being used by the radical Islamic terrorists as human shields. The Israel Defense Forces is the only army the history of the world that I know of that routinely warns civilians to flee before they conduct a mission against terrorists, and that go out of their way, even endangering their own troops, in order to safeguard civilians wherever and whenever they possibly can. But to Israel’s enemies, you had better watch out, as Prime Minister Netanyahu warned this week:

We’ll inflict blows on the terrorists they couldn’t even dream of.

Let us be clear, no country in the world would permit the firing of thousands of rockets at its civilian population centers as well as its critical infrastructure. When we look back at modern history, we need not look far to see the “shock and awe” devastation that the United States brought down on Iraq and Afghanistan after 9/11, what Russia did to Grozny, Chechnya in 2000 leaving it “the most destroyed city of Earth,” or even what the Allies did to the attacking Axis nations in World War II where Germany was wholly destroyed and Hiroshima and Nagasaki in Japan had the atom bomb dropped on them to force them to unconditionally surrender. Certainly, I don’t condone unnecessary or disproportionate killing and destruction, and certainly no sane person likes war and its horrible aftermath. Nevertheless, when war is thrust upon us, we have no choice but to fight it and win it, especially when losing it would mean the end of the Jewish people.

General Ulysses S. Grant, the 18th president of the United States and defender of African Americans in the Civil War, said about war and fighting:

The art of war is simple enough. Find out where your enemy is. Get at him as soon as you can. Strike him as hard as you can. And keep moving on.

Israel is the Promised Land to the Jewish people, and the single Jewish State in the entire world. Israel, the size of New Jersey, is surrounded by a Goliath of 22 Arab League nations from the Atlantic to the Indian Ocean who are awash in oil money for their people. Therefore, to the hateful detractors of Israel and the Jews, who want the rockets and suicide bombs to endlessly kill us, and boycotts, sanctions, and divestment (BDS) to choke us economically, I say you have no idea the will and determination that you are up against, let alone the hand of G-d in history. We have learned our lesson about Anti-Semites such as you many times over, and we will not cower in fear or stop from rightfully defending our nation and our people. Like it or not, every rocket, every suicide bomber, every attacker will be met and defeated—from north to south and east to west—because the Jewish people will not be driven out; this is our last stand and we will survive.