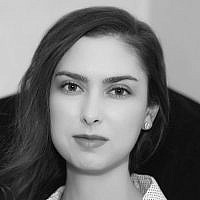 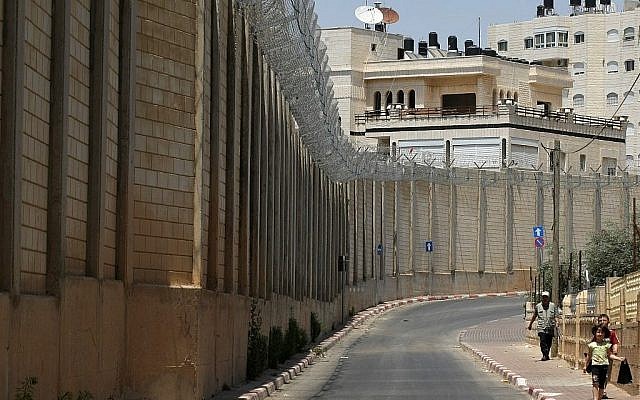 With the government shutdown still underway, President Trump is standing his ground on the importance of building the border wall. While many top Democrats claim that the wall is an unnecessary expense in terms of border security, Israel has proven that walls, in fact, can work very well.

One of President Trump’s main campaign promises was to build a wall along the southern border with Mexico. In a discussion with the President of Mexico, Trump proclaimed, “Israel has a wall and everyone said do not build a wall, walls do not work — 99.9 percent of people trying to come across that wall cannot get across.”

Statistics published by Israel’s Ministry of the Interior showed that in 2013 only 43 illegal immigrants from Africa entered Israel compared to 17,000 that entered in 2011. Israel’s West Bank Barrier reduced terror attacks by more than 90% and drastically decreased illegal immigration and crime.

Israel’s border security is evolving with sensors and walls that go deep under the ground in order to eliminate underground tunnel threats. Border security seems to be a major priority for Israel and I believe the US should follow suit. Israeli Prime Minister Benjamin Netanyahu tweeted his support for President Trump’s border resolution and claimed Israel’s wall has significantly stopped illegal immigration in his country.

The main argument Democrats keep making is that walls don’t work; that they are totally ineffective and useless. Of course other than the cases of Israel, prison, and the Vatican. Let’s not forget the walls that surround Obama’s house and other top Democrat’s residences.

In fact, many countries around the world, such as Greece, Bulgaria, Morocco, and Saudi Arabia, have come to rely on walls and are found effective in diminishing threats.

I believe the opposing Democrats aren’t scared the wall won’t work; they’re scared that it will.

Right before the new year, Cpl. Ronil Singh’s life was brutally ended by an illegal Mexican alien with suspected gang affiliations. The suspected illegal immigrant murderer was arrested along with 7 other alleged illegal accomplices.

Cpl. Singh entered the US legally and was a Fijian immigrant who came to the US to become a police officer. This dedicated protector in blue leaves behind a wife and baby. His life mattered. Not a word was spoken about this terrible and preventable incident by Nancy Pelosi or any other prominent political border wall opponents.

Many legal American immigrants are expressing their support for the wall. Brigitte Gabriel, a legal Lebanese immigrant tweeted, “As a LEGAL immigrant, I am 100% for LEGAL merit-based immigration into the United States – we cannot allow thousands of people cut the line simply because they live closer to our US-Mexico border.”

Political commentator, author, and filmmaker, Dinesh D’souza, immigrated from Bombay and become a naturalized American citizen. He commented on the immigration process and said, “People like me had to go through the process. My wife is from Venezuela. We had to stand in line. We had to go through the immigration process. And I have lots of guys in India who would love to come to America, and they can’t swim across the Rio Grande or jump across a fence. They’ve got to stand in line. So, the immigrant, the illegal, is cutting the line, is breaking the law.”

Americans now have to fight with our own country for the security of our own country in order to maintain sovereignty. We need the infiltration of drugs, gangs, human trafficking, and government assistant abuse to cease. Sanctuary cities are outlaw cities breeding corruption and violence. The US needs a wall and we need it now no matter the cost.