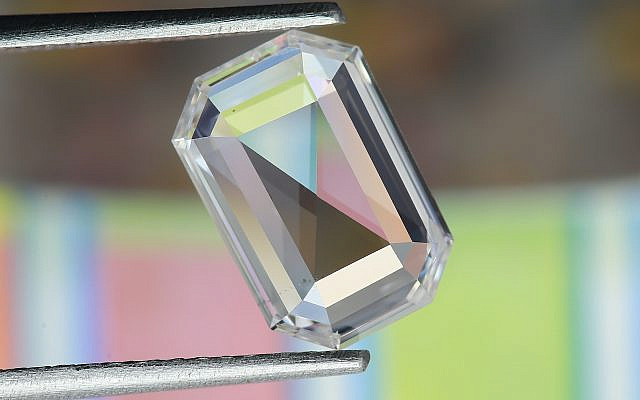 As Indiana Jones once said — It Belongs in a Museum. But what, exactly, is a museum?

The International Council of Museums has proposed a new 99-word definition of a museum.

“Museums are democratising, inclusive and polyphonic spaces for critical dialogue about the pasts and the futures. Acknowledging and addressing the conflicts and challenges of the present, they hold artefacts and specimens in trust for society, safeguard diverse memories for future generations and guarantee equal rights and equal access to heritage for all people.”

It goes on to say:

“They are participatory and transparent, and work in active partnership with and for diverse communities to collect, preserve, research, interpret, exhibit, and enhance understandings of the world, aiming to contribute to human dignity and social justice, global equality and planetary wellbeing.”

While there is no direct mention of Global Warming, this tortuous definition has got a lot of people very hot under their collars. Many are worried that the new description could drag museums into culture wars with the latest politically correct interpretations of where we came from, and what we have done wrong. There is very little talk of what we Humans have done right. Museums are into interpretation, but that opens a giant Pandora’s Box. Who is to do the interpreting? We could be in for long lectures on what we must do in the future to fit someone’s idea of a virtuous citizen. Who will be that someone?

It is certainly true that many of the exhibits in British museums, including the British Museum, have been stolen from their original owners. The British Museum is proud to say that its collection of some eight million works is one of the largest in existence, having been widely collected during the “era of the British Empire” (that’s the term the English use for their occupation of other people’s lands). Perhaps, if I get caught taking unpaid items from my local supermarket, I could say that I was just collecting them.

Once, museums were just large warehouses, displaying as many artifacts as possible. They tried to tell the story of the places where the artifacts had been found, although it was not always known where these artifacts had started their lives… But this is changing. Museums are assuming a social role. They are now using their displays to tell us that all white people are racist and that capitalism is bad.

Not all stolen artifacts end up in a museum. Take the Koh-i-Noor diamond… perhaps that is not a good choice of words, let us consider the Koh-i-Noor diamond. This jewel has been wandering around for thousands of years. There are references to it in ancient Mesopotamian texts. The Moguls had it in the 16th Century, it then passed to the Iranians, and on to the Afghans. The Sikhs had it for a while, then the British got their hands on it and it now unashamedly adorns the coronation crown of Queen Elizabeth.

Although there are many claimants to the Koh-i-Noor the British have ignored these claims. They say that, as the diamond has passed through so many hands over the years, they have just as much right to the stone as anyone.

I can reveal here, for the first time, that I am the true owner of the Koh-i-Noor. My great-great-great-grandfather received it as payment for finding the afikoman at the Passover seder. Without thinking, he put it on the floor only to see it snatched up by the family dog. Finding it to be uneatable, and therefore of no value, the dog gave it to a passing corgi. And the rest is history.

I will keep followers of my blog informed as to my efforts to reclaim my birth right.