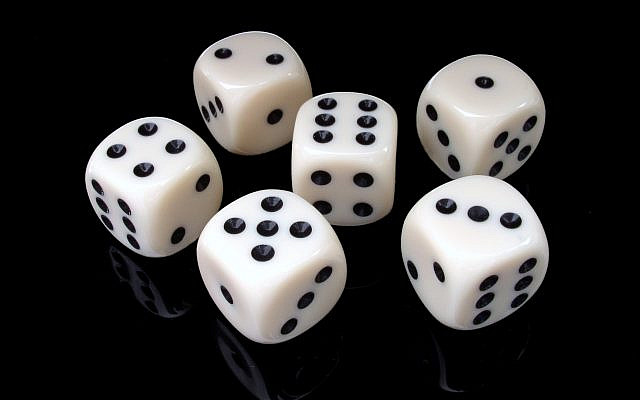 I have been trying to hold myself back. The situation is very serious and no laughing matter. (I leave it up to the reader to decide which situation I am talking about, there are so many.)

So let me say it – It will all end in tiers.

OK, as I am sure you have guessed, I’m talking about the coronavirus. The many other situations will have to wait for my attention.

In the UK, the chaos over Covid tiers is threatening to tear Boris Johnson’s support apart. Members of Parliament are having to tear back to the chamber to vote with tears in their eyes. The UK is struggling with an incomprehensible three-tier system.

Under the latest rules, less than 712,000 people, that’s the citizens of far-flung or physically isolated places like Cornwall, the Isle of Wight and the Isles of Scilly, will have Tier 1 status, the most lenient of the three Tiers. That accounts for just 1.3 per cent of the population of the UK.

At the beginning of December, more than 30 million people will find themselves in a Tier 2 region. Those in the strictest regime, Tier 3, will number some 23 million.
There seems to be no correlation between the number of cases and the Tier number. It is as if it has been allocated at random.

This cannot go on much longer. Sooner rather than later, people are going to ignore the isolation instructions and social distancing. Restaurants and pubs are going to open their doors and people will flood in. The government’s cure for the virus is worse than the disease. Jobs are being lost; some forever, entire industries are closing. The way people work, and support themselves and their families, established over hundreds of years, is changing overnight and many cannot keep up. People’s lives are being ruined.

What will the government do in the face of a public rebellion? Turn out the army? Shoot pub goers? No, there is not a lot a democratic government can do when the people turn against it.

Here in Israel, the government is facing much the same dilemma. As shopping malls have reopened, Israelis have returned en masse even though infections are mounting, and the number of new cases rises above 1,000 a day.

Just this Friday, 15 shopping malls around the country were allowed to reopen. Curiously, nine of the lucky malls were chosen by lottery. Not by medical considerations, not on advise from epidemiologists, even the Rabbinate didn’t get a say. Just by the roll of the dice. And this in a hi-tech wonderland. You could almost hear Gilbert and Sullivan’s Mikado singing ‘See how the Fates their gifts allot’.