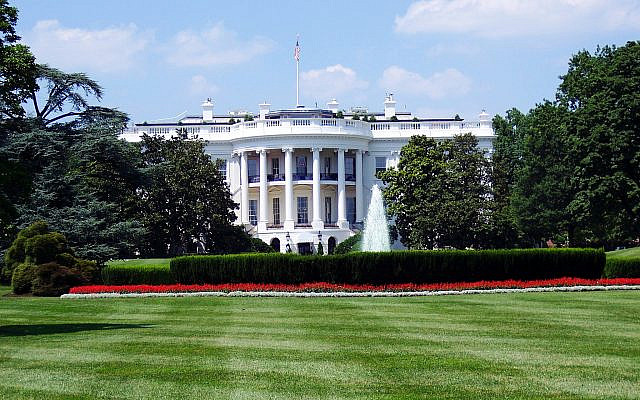 Would You Want a Politician Living Here? (Free for Use Photo by Aaron Kittredge from Pexels)

These are my principles. If you don’t like them I have others. (Groucho Marx)

Former IDF chief of staff Gadi Eisenkot is reported to be considering inquiries from many parties. He has not yet decided if he wants to become a politician, nor which party he would join. Apparently, he is still undecided what his principles will be.

It is a mystery why senior army officers, used to having their commands obeyed without question, should consider themselves suitable for the political world where every action is open to question and attack from both the public and their fellow politicians.

As another example, consider the actions of Blue and White party leader, Benny Gantz. In December 2018 he launched his own party, the Israel Resilience Party. Just a month later, in January 2019, he announced an alliance with the Telem Party, run by former minister of defense and IDF Chief of Staff Moshe Ya’alon. Then, in February the two parties merged with Yesh Atid and created a united list known as the Blue and White Party. He must have many other principles. Readers should note that this information was correct as I write this blog. Who knows what will be by the time it is published.

The Blue and White party has clear principles. It is a pluralistic alliance that represents all citizens on all political and religious spectrums. They just need to toss in motherhood and apple pie, or perhaps rugelach. You can’t get more principled than that.

Politicians are quick to adopt useful principles wherever they find them. Especially popular is Table-Talk by John Selden. This was published back in 1654 and included the first appearance of ‘Do as I say, not as I do’. Selden was speaking about preachers, but the principle is the same.

Another principle popular with politicians, borrowed from physicists, is the Principle of Least Action. Why do something that may upset, even alienate, some sector of the voting public. Much better to follow the lead of Gilbert and Sullivan’s House of Lords – They did nothing in particular but did it very well.

Some 300 years BCE, Aristotle’s political philosophy was based on just five principles (teleology, perfection, community, rulership and the rule of reason). By 1788, the Constitution of the United States required no less than seven Principles (popular sovereignty, limited government, separation of powers, checks and balances, judicial review, federalism, and republicanism). This sounds good but the current state of the union is hardly encouraging.

I hope the time you have invested in reading my blog has held your interest. That would make my principle a good return on your principal.