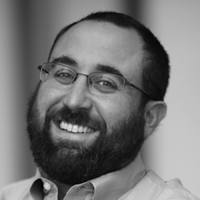 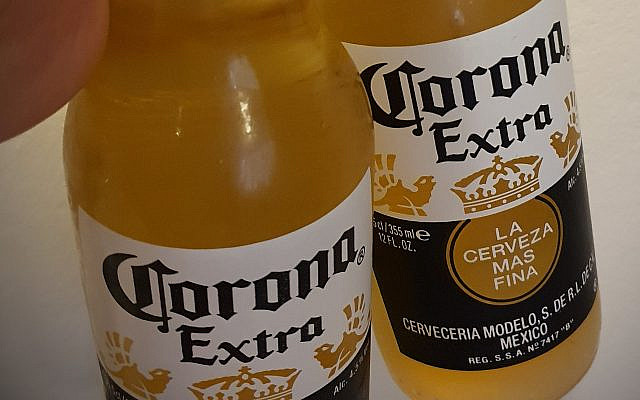 The band of misfits in the fraternity house is sprawled dejectedly across the living room. The “Animal House” fraternity has been kicked out of school and off-campus. The hero has failed to the girl. The freshman has lost his treasured car. And someone has finished all the beer.

At this moment of cinematic pathos, legendary comedian John Belushi rises to give an impassioned speech that the fight isn’t over “until we say it’s over!”  He also referenced that America didn’t give up when the Germans bombed Pearl Harbor…so consider the source.

Looking back across the ocean to America and the real-time COVID challenges it still faces feel eerily similar.  Looking closer to home, the rapid re-opening of the Israeli economy is also a dangerous moment.

In the US, there is immense pressure from the President down to through his minions to reopen the economy as quickly as possible. Incredibly, despite our best public health knowledge, the wearing of a mask in public is now a partisan political statement.

In a political war over prevention, the virus will always win.

The virus, like Belushi’s drunkard, can look around at a divided nation, a dispirited and agitated public, the flow of on-line disinformation, and the selective disregard of public health experts and say to itself, “This isn’t over until I say it’s over.”

Cautious leaders like Governors in both Blue and Red states are torn. Just this week, California’s governor gave a green light to reopen restaurants and hair salons. He is even negotiating with the fitness industry to re-open health clubs. Yet, at the same time, Alameda County, including Oakland my adopted home, has seen a new spike in COVID infections.

“We’ve lost the mask war,” said preparedness expert Ana-Marie Jones. She spent decades trying to make public health and disaster planning a priority for communities. As we discussed the state of affairs, she was incredulous that we lost the messaging war on something so easy. “The virus is coming back and we are not prepared,” she added.

As the film Animal House concludes, the nihilistic burn-it-all-down energy Belushi’s character embodied in his speech inspires his fraternity brothers to wreak havoc during the small-town’s parade.  The fraternity members steal the girl, use the lost car to wreck the town, and proceed to terrorize the citizenry.

As this happens, a young Kevin Bacon playing an ROTC officer is trampled by fleeing crowds. The laughable moment comes as he implores the crowds yelling “All is well, remain calm.”

Treading recklessly, ignoring obvious dangers, and causing massive destruction may be great fodder for movie comedy, but failing to take even the most simple steps to avoid another wave of this disease will be our failure. Please wear a mask, wash your hands, stay distanced, and try to share this sentiment with folks that disagree. Maybe even encourage them to stay home and watch Animal House.