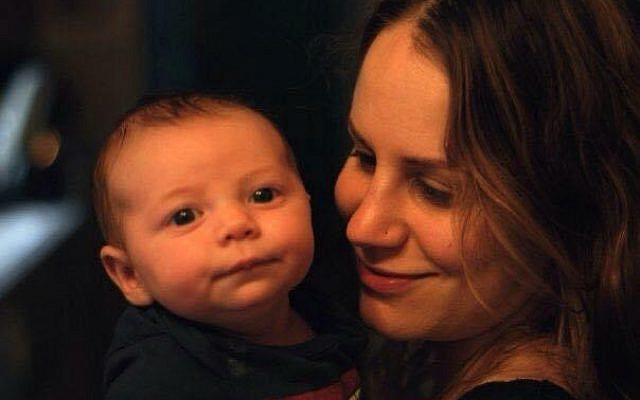 I‘ve seen a lot of your posts lately, and I know many of you are worried about the anti-vax situation, especially as COVID continues to rise.

There are a lot of folks out there who aren’t getting vaccinated or getting their kids vaccinated and that’s scary when you have a tiny baby who is too young for his or her shots.

We knew it was fatal for pregnant women and little babies, but we didn’t know much else.

Out of an abundance of caution, I said that the only people who could be around us when he was brand new had to be vaccinated for both flu and H1N1. Period. The end. Zero negotiation.

This meant a lot of folks couldn’t come to his bris. It also meant we avoided closed areas like the mall and grocery store (except with a sheet over his little stroller) and literally told friends and strangers alike not to touch him. People rolled their eyes at me for being “that” mom.

There are people in my life TO THIS DAY who are angry that I did this. They’re upset they didn’t get to come over as soon as he was born.

And you know what? Too. Damn. Bad.

I have zero regrets. He survived that first flu and H1N1 season when he was the most vulnerable, and we were out and about in the world as soon as we could a few months later.

Anyway: don’t worry about looking neurotic or insulting people. You‘re fine. This is YOUR baby and the health of your family and it’s your choice.

It’s more than OK to be THAT mom or dad when it comes to your baby’s health. And anyone who tells you otherwise can go fck themselves.