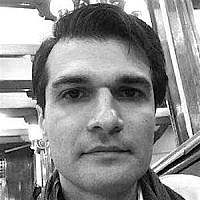 The Blogs
Kaveh Taheri
Apply for a Blog
Advertisement
Please note that the posts on The Blogs are contributed by third parties. The opinions, facts and any media content in them are presented solely by the authors, and neither The Times of Israel nor its partners assume any responsibility for them. Please contact us in case of abuse. In case of abuse,
Report this post. 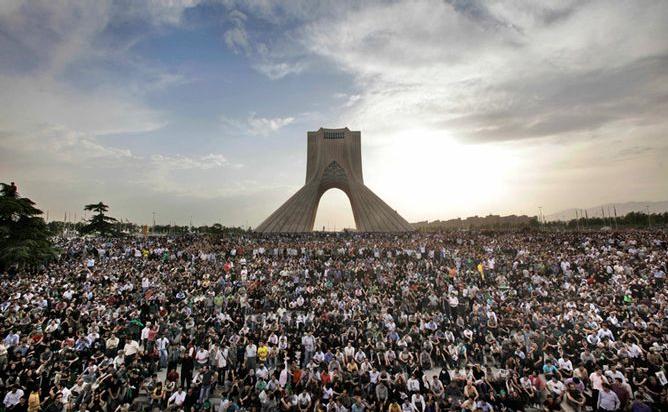 Listen to the real voices and faces of opposition to the Islamic Republic, not the apologist reformists.

Although we are forced out of homeland and scattered around the world, we have found our common voice to eliminate the Islamic republic of Iran once and for all. This oppressive theocracy has come out against humanity since the Islamic Revolution in 1979. The regime tortured and executed thousands of citizens, activists, educators, elites and minorities.

I stand before you as a survivor of the regime’s prison brutality and torture.

But there are many more who are suffering daily. Women and LGBT are treated as second class citizens. Many religious and ethnic minorities are jailed, tortured and executed due to their religious or cultural beliefs.

The people of Iran want regime change. But until the international community supports them, the only act of self-determination they have at their disposal is participation in the rigged election system that we all hear about abroad. The people of Iran participate in these elections because in the choice of candidates, they are terrified of the conservative candidates.

On the other hand the regime chairing by hardline Mullahs has intervened in civil wars or civilian movements in Middle East. Iran’s regime fuels the flames of wars in the region through its allies and by feeding terrorist groups.

This is the regime with which six superpowers agreed over a nuclear treaty. This deal will provide up to $150 billion windfall of cash into the bank account of our tyrants and theocrats.

This money is not being spent, and will not be spent, on the Iranian people but rather to enrich a repressive regime.

We sounded the alarm bells before it was too late. And now, you should listen to the opposition, not the so-called “apologist reformists.” They are not a qualified alternative of the Iranian citizens, they are a part of the regime. Don’t forget that both the wolf and the fox will eat the chickens. The only difference between conservatives and reformists is the length of their beard, not their policies.

Neither military confrontation, nor so-called humanitarian intervention accelerate the fall of Islamic Republic. Such interventions can make matter worse!

Middle Easterners believe that the countries in the region could overcome their internal crises by their own masses power, through rising social awareness. Foreign intervention won’t solve the situation as neither the West nor anyone else can give them democracy. Democracy can only be earned, not given. If West is committed to global peace and a rational and humane solution in dealing with the Iranian people, a great option is to support and reinforce Iranian civil society and grassroots’ movements. With supported the intentional community, the people of Iran will find the best solution as an alternative and take the necessary steps to overthrow their oppressors.