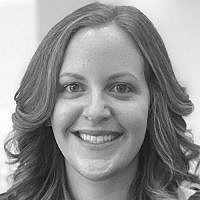 The Blogs
Adela Smeke
Passionate about Jewish History
Apply for a Blog
Please note that the posts on The Blogs are contributed by third parties. The opinions, facts and any media content in them are presented solely by the authors, and neither The Times of Israel nor its partners assume any responsibility for them. Please contact us in case of abuse. In case of abuse,
Report this post. 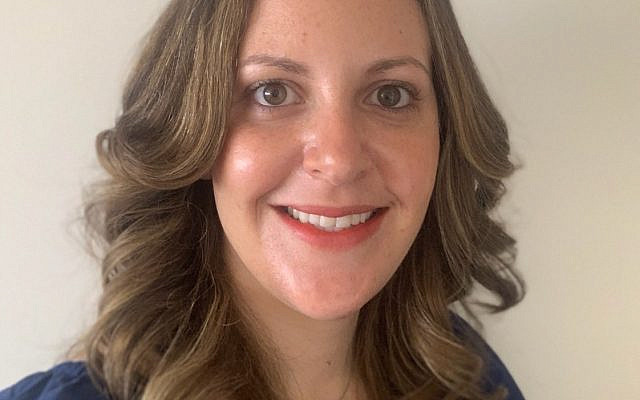 On January 27 of 1945 the Soviet Union military force walk into Auschwitz-Birkenau Death Camp in Poland releasing all the prisoners that remained there. That same year remark the end of the Holocaust and the Second World War with the victory over Germany.

Despite Hitler was elected in 1933 as Chancellor of Germany, the Second World War started in September of 1939 with the invasion of Germany over Poland. Untill that point, in Germany and Austria (In 1938 Germany took Austria as part of his territory) where already dictated several laws against the Jews and also the pogrom named Kristallnacht had already happened.

At the beginning of the war, the German expansion over the european continent was relative quick and simple because the brutal streng of their army. Thats why Hitler give the order of build in the dominated countries Ghettos, Concentration Camps and Work Camps with the aim of concentrate all the unlike population, and the jews where on top of the list.

But in the only country where the germans build Death Camps was Poland. From all over the 6 Deaths Camps, the biggest and the most representative of all of them was Auschwitz- Birkenau. Auschwitz was a complex that holds a Concentration Camp, a Work Camp and a Death Camp. Auschwitz has the capacity of kill over 2.000 people daily. Entire towns and families, perished there. During the whole time that operate, is calculated that one million of people die there and 90% of theme were jewish. It is named “the factory of death” because the process were so methodical and systematic. There´s where the “Angel of death” Josef Mengele made his pseudoscientific experiment with prisoners if the concentration camp.

The date of 27 of January is so symbolic because of everything it represents. All the pain and the suffer that the prisoners lived in Auschwitz. And that also why the UN stablished in 2005 the 27 of January as the International Holocaust Remembrance Day. And because of that, many countries and jewish communities around the wold made ceremonies around that date.

This year is particular special because remarks the 75 anniversary of the liberation of Auschwitz. And in that context, the polish government invite to an oficial ceremony to Kings, Prime Ministers and Presidents of docent of countries next to more than 100 Holocaust Survival will join the ceremony organized by the Auschwitz-Birkenau Memorial and Museum.we

About the Author
Adela is a passionate volunteer in the Jewish Comunity in Mexico working in diferent organizations. She is school teacher in a Jewish high school where she teaches jewish history. She holds a master degree in Human Studies and her focus area is History and Holocaust.
Related Topics
Related Posts
Comments