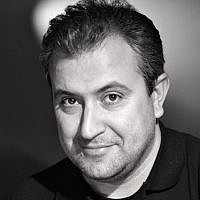 The Blogs
Nikahang Kowsar
Apply for a Blog
Please note that the posts on The Blogs are contributed by third parties. The opinions, facts and any media content in them are presented solely by the authors, and neither The Times of Israel nor its partners assume any responsibility for them. Please contact us in case of abuse. In case of abuse,
Report this post. 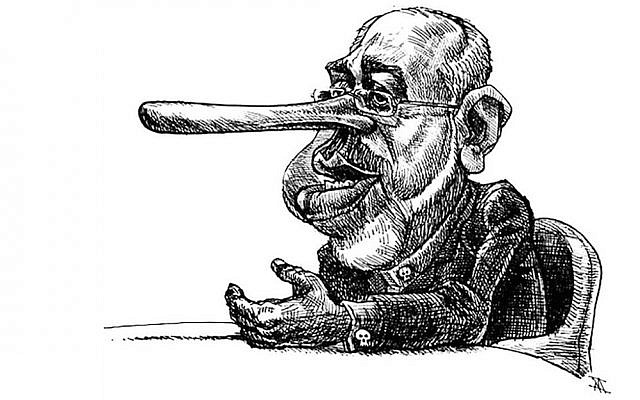 Twenty years ago, a group of leading Iranian cartoonists lobbied the mayor’s office to get a small building as Iran’s first Cartoon House. I was one of them; a young and ambitious editorial cartoonist who wanted to push the red lines of the regime through cartooning. I was in charge of the classes and setting up a curriculum. I remained an active member until 2003, when I fled my country after receiving death threats for my work as a cartoonist.

The claim that the Iranian government doesn’t control this platform for spewing hate and denying the Holocaust is a pure lie, coming from a pathological liar whose previous absurd claim, exactly a year before this one, was “we do not jail people for their opinions.”

The director of the Iranian Cartoon House, a former member of the Revolutionary Guards, runs the contest by the rules set by the Culture and Arts Center of Tehran’s Municipality. Cartoon House is not allowed to hold International competitions and contests without permission from the Ministry of Culture and Islamic Guidance.

So here is a contest that is supervised by Tehran’s Municipality, while the Ministry of Interior and Tehran’s City Council have authority over Tehran’s mayor and his office. It’s a rabidly anti-semitic contest, held with no objection from the Rouhani administration, and the funny thing is that the winners of this hate-fest are awarded prize money that is sent to them through the standard channels, controlled and monitored by the government.

Interestingly, the speaker of the Ministry of Culture and Islamic Guidance denied Zarif’s claim. 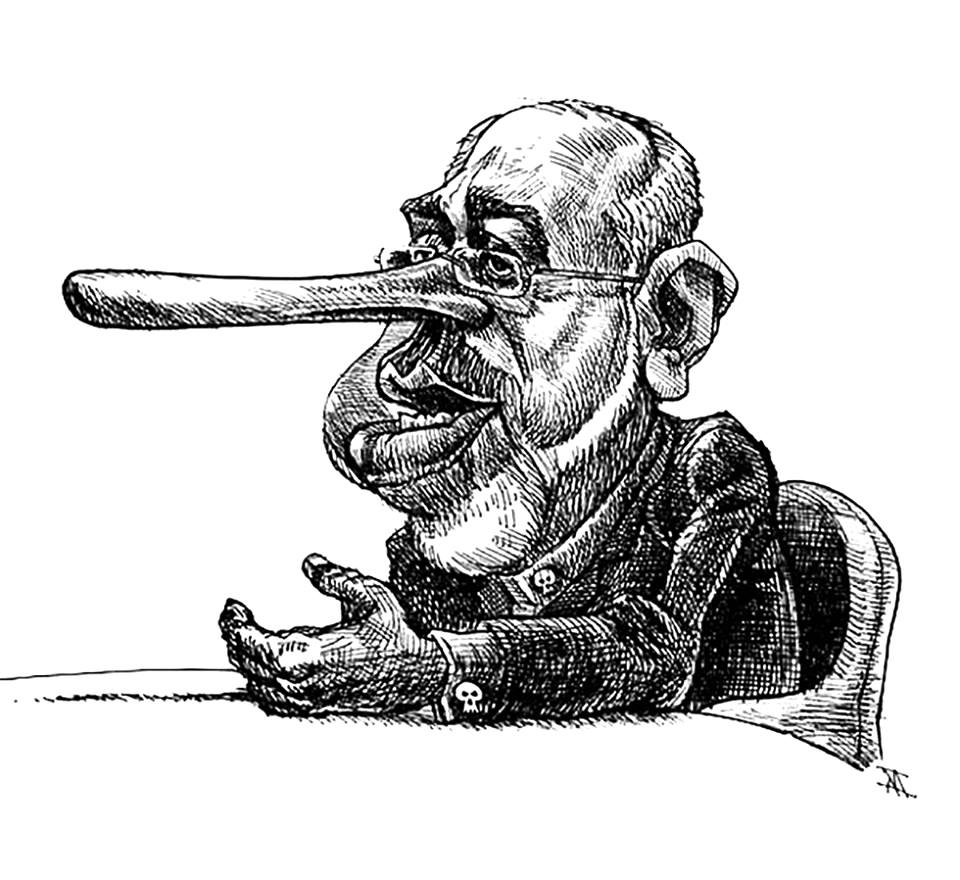 Mr. Zarif is the darling of many American reporters, and he knows that most of them avoid scrutinizing whatever he spouts in order to secure another interview or even travel to Iran without facing any problems.

When Robin Wright, a highly seasoned foreign correspondent, pressed the matter in her New Yorker interview, Zarif appealed to American values, insisting that the existence of the contest was a free speech issue, and pointing out that the United States allows the Ku Klux Klan to operate.

But Wright and other reporters should not settle for lies and distractions. When Zarif claims Iran doesn’t jail people for their opinions, they should be ready to follow up with tough questions about those whom the Islamic Republic has not only jailed, but tortured, assassinated and executed for their opinions, including converts, practitioners of the Baha’i faith, members of the LGBT community and critics of the government.

Those Americans who consider Zarif such a sweet and lovely guy should look into his past, and dig deeper to learn about his connections to the Hojjatieh, an anti-Baha’i cult some of which’s members are considered anti-Semitic. Oh, and one more thing: Has anyone in the Western media ever asked Javad Zarif about his family’s ties to the brutal SAVAK secret police in the Seventies?

Nik Kowsar is a renowned Iranian cartoonist, journalist, and blogger.