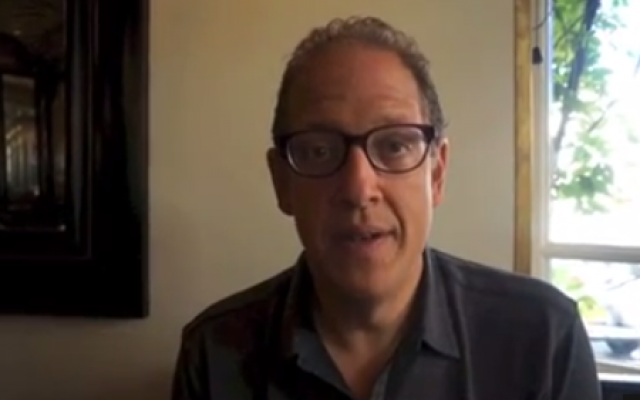 Just in case you don’t know who Jeff Pulver is, you probably know him in a different sort of way. 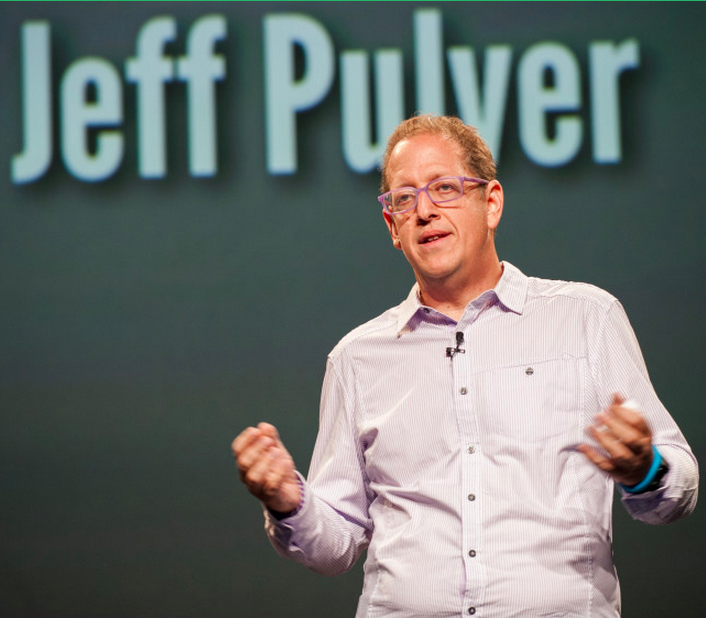 Almost everything you do that involves your using voice and the Internet  —  VoIP  —  if you will, Jeff has had a hand in.

If you search the Pulver Order, adopted by the Federal Communications Commission in 2004, which classified VoIP as a data and not a voice service, you will see that Jeff had a hand in helping to unleash what became a multi-trillion dollar industry.

Jeff has had, and operated multiple businesses  —  some of which were focused on conferences for the VoIP industry, and for five years, examined the impact of the real time social Internet when platforms like Twitter and Facebook started to go mainstream.

I’ve known Jeff for almost 20 years, and for disclosure purposes, I have previously acted as a PR consultant, worked with him on sponsorships for his #140Conf events, and helped him with events he produced in Israel. (I have had no business relationship with Jeff for almost two years.)

On October 28, 2014, I was getting ready to come to Israel for a
conference and knew that Jeff was already there  —  to run in the Tel
Aviv 10K Night Run. While lots of people train and run marathons all
over the world, Jeff had an interesting backstory.

He had lost close to 120 pounds in the previous 18 months and his
running this night run was a testament to his new and healthy life.

A few days before I left for my trip, I saw Jeff posting photos of
himself on Facebook. That was pretty normal for Jeff, given his huge
social following an notoriety as a long-time tech and innovation
leader.

These photos were different. They were of Jeff in a hospital ward
somewhere in Tel Aviv. I knew Jeff was training for the Tel Aviv Night
Run, so my first thought was he pulled a muscle, maybe slipped or
broke an ankle, or was just in for observation from something.

Jeff had a seizure. No rhyme. No reason. A plain  —  and not so simple seizure.

Upon my arrival to Israel, Jeff was out of the hospital and
recuperating at a hotel. Friends took turns to be with him and I
wound up spending a Saturday afternoon, and part of a Sunday morning
with him and our friend, Marc Fischman, who also happened to be in
Israel at the same time.

During the seizure, Jeff dislocated his right shoulder, fractured two
bones in his shoulder and tore seven muscles off of his bone. He was
treated in Tel Aviv and then was to have follow up surgery in the
States. When I looked at his black and blue upper part of his body, it
seemed like someone had beaten the holy living crap out of him.

Jeff was on some pretty strong pain killers, was in a daze, and dozed
in and out of multiple sleeping sessions during the day.

This was not the Jeff I knew.

Jeff was vibrant, funny, kind, and very driven. He’s well known for
his trademark hugs  —  something that was about to come to a stop  —  at
least for a while. I understand he got his hug back at the end of May
this year.

When you know someone as a friend and as someone you work with, you get to know them. Over the years, I watched him friend, help, and
promote other peoples’ causes, ambitions and dreams.

I used to watch him in meetings listening, watching people’s eyes
light up as they shared their vision for a startup, and without seeing
a business plan or needing detail, he’d given them an initial early
seed investment.

He used to tell me that that greatest gift someone could give to
another person was to believe in them.

And believe in them he did.

He believed in what I was doing as I was re-tooling my own life and my
business and encouraged me to return to Israel to pursue new business
opportunities — one that even lead to an extended engagement I have at
the current time that allows me to live and work in Startup Nation.

Jeff wound up flying back to New York, had surgery and then began a
long and challenging road ahead to do physical therapy and re-build
his shoulder. While he was not able to travel to Israel, he remained
very much a part of the Israel startup scene.

You could feel his presence, you could see the outpouring of love to
him, and the well wishers from all over Israel (and all over the
world) that encouraged him to take it easy, stick to his physical
therapy routine and eventually return to training with Zoltan, who, in
his own right, became somewhat of a personality who helped train
Jeff.

After one year of being away, Jeff is returning to Israel for the DLD
Festival, September 6 -12. He’ll be visiting with some of his personal
portfolio companies (he’s invested/co-invested in 60+ Israeli
startups over the last ten years) and looking to meet and connect with
startups and VC funds who might be looking for a fresh and new
perspective on their initiatives for 2016. And overall, Jeff is now
doing much better, having spent 2015 recovering and healing. Jeff has
written about his experiences with stories like this one and this one in The Huffington Post.

In periodically speaking to Jeff on the phone, and visiting with him
in New York in December of 2014, my sense is that this last year,
while challenging, has actually served him well.

He rested. He took care of himself. And he became quite an
accomplished photographer.

While Jeff’s “been away,” he’s never really left.

He’s very much been in Israel in spirit and everyone here is anxiously
awaiting his return.