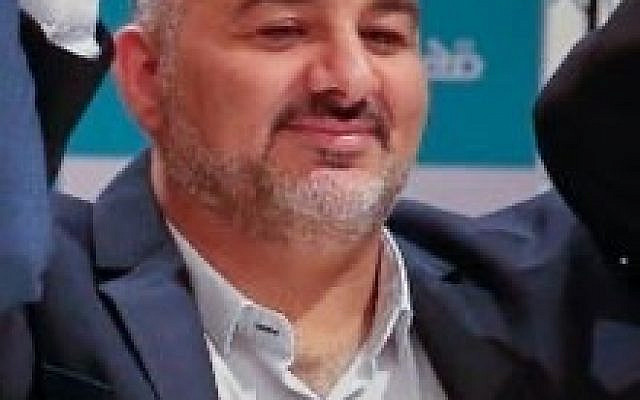 If reports from Arutz 13 are to be believed, Naftali Bennett and Yair Lapid were set to announce their unity government on Sunday, on Jerusalem Day. The government likely would have consisted of Bennett’s conservative Yamina party, Lapid’s neoliberal Yesh Atid, the centrist Blue and White, the anti-Netanyahu conservative New Hope, the social democrat Labor Party, the democratic socialist Meretz, the Russian interests-secularist-hawkish Yisrael Beiteinu, with outside support from the Islamist Ra’am Party. With Yamina’s MK Amichai Shilki vowing to vote against such a government, the vote of confidence, with and only with the support of Ra’am, would scrape by 61-59.

This, obviously, did not occur. As Bennett and Lapid were planning on meeting with Ra’am chief Mansour Abbas Sunday morning, violence broke out in Jerusalem between Arab rioters, Jerusalem Day celebrators, and the Israeli police. Abbas called off the meeting and froze all contacts with the “Change Bloc.” As Hamas began sending rockets into Jerusalem and Beit Shemesh, Abbas announced that he would not support any government that would wage war in Gaza.

This should not be a surprise to anyone, least of all Naftali Bennett, who likened a government with Ra’am to “a government with Hamas” multiple times during the campaign when it seemed Netanyahu would be the one to employ the Islamist faction in the path to government formation. Bennett, although hyperbolic, is not very far off. Following Operation Protective Edge, for instance, then-Ra’am chief Ibrahim Sarsour attended what the Jerusalem Post described as a “Hamas victory party” alongside Balad’s Jamal Zehalka and Haneen Zoabi, singing the Palestinian national anthem and hanging banners reading “Gaza won.”

With war against Hamas a constant threat, what exactly made Bennett believe a government supported by a party he equated to the terrorist group would endure? So too a government with Meretz, who Bennett refused to sit with during the elections because of their “anti-Zionism,” stating so on several internal calls with party activists.

So let this be a lesson to any prospective prime ministers. If you make a government with the support or inclusion of anti-Zionists parties, it will not last long. At a certain point, in your effort to defend the state and people you swore to protect, they will either compromise you with demands or they will leave you with a sitting-duck government. Elections will come again and voters, either way, will not be happy you invited enemies of the state into the halls of government.

About the Author
Jesse Edberg is a graphic designer and activist for the Religious Zionist Party's youth wing. He has previously worked as a spokesman and graphic designer for the Yamina Youth and has written for such publications as The Post Millenial and The Israel Press.
Related Topics
Related Posts
Comments