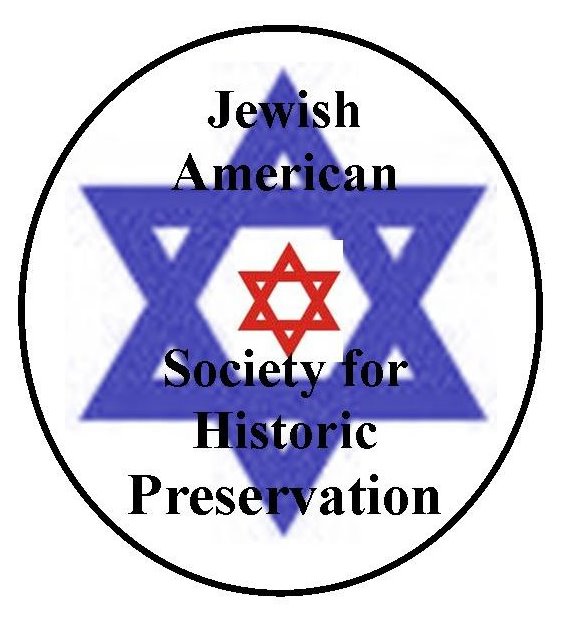 Without the word Jew next to his name, would anyone know that it was a Jew, Jonas Salk, who defeated the worldwide horror of Polio?

Kazimierz is the old Jewish quarter of Krakow, Poland.  Jews have been living in Poland for 1,000 years by the time the Holocaust occurred.  They had been living in Kazimierz for over 700 years.

At the end of the central plaza of Kazmierz, which is lined with former synagogues, today they are restaurants with Klezmer music in the background for color, is a simple, small, stone memorial. The memorial, in Polish and English, is not far from the umschlagplatz, the site from which the Jews were assembled before being forced to the railroad of death and Treblinka.

I was taken with the memorial.  Not because there was a memorial to the Jews but because of the text.  After 1,000 years of Jews being part of Poland, its life, its story, its struggles, the Jews taken from Kazmierz were simply Jews. They were not Poles. The text did not say Polish Jews. It said Jews.

The Nazis understood the necessity of the delegitimization of the Jew.  They understood to convert the German Jew into the “other” – the stranger, the enemy, they had to deny, destroy and erase the “other’s” historical memory, their commonality with Germans. Jews, once they were not Germans, or even humans, easily became “luftmenschen”.

Seemingly, it would be a hard thing to do.  But with millennia of antisemitism, the European belief the Jew was the “other”, it was easier than the Nazis could believe.

After all the decades passed since the Holocaust, in Kazimierz, the Jew remained the “other.”

Nearly 75 years after the official end of the Holocaust, a new, a reborn antisemitism is emerging. It is emerging not just in Europe or in the Arab world but in the English-speaking world. It is glaring in the U.K. It is frightening in Canada and the U.S., self-assured it cannot happen there.

By a considerable majority, American Jews want a scapegoat for the reemergence of American antisemitism.  They have chosen President Trump, ironically the greatest supporter of Israel and Jews in American history.  American Jews steadfastly close their eyes to the decades of antisemitic growth in American liberal institutions, especially the Universities. Freedom of speech, assembly, religion, especially against Christianity, is actively being curtailed because they “threaten” somebody’s sensibilities.

Safe spaces have been getting smaller and are now vanishing from Campus life entirely. Speak against abortion, for gun rights, for voter I.D.s, doubt the theology of climate change, challenge the absurdity of you did not build that, fight quotas for societal balance, question the media’s mantras, doubt a full-grown muscular man, sans beard, who identifies as a woman on the woman’s track team, proclaim Israel has a right to defend itself against Palestinian nihilism, and you risk becoming the existential threat to be controlled or destroyed. Circumcision and shechita are on the menu as well.

Antisemitism on the right, the comparatively small numbers of Neanderthal types who sit in their mother’s basements and braid their armpits, wait for the dark of the night to emerge. The darkness is coming.  Freedom is not expanding it is contracting. The path is being prepared for them.

So where are the Jews?

American Jews have widely and successfully shed their kippahs.  The Yom Kippur joke of breaking fast at the Wei-Pei Chinese restaurant is, uncomfortably, snickered at. Are Jews, American Jews, Jewish Americans or Jews at all?

So, where is American antisemitism coming from?

It is not naturally American. When the Indians were coming over the hill, no one said give everyone a gun but the Jew. To varying degrees, antisemitism has always been in every culture, everywhere, all the time.  Some Jews wait for the Mashiach for their reasons.  Herzl got tired of waiting.

What can be done about it?

American Jewry’s answer was to become more American and less Jewish. As the battered wife was advised by the Rabbi for Shalom Bayit, go home, cook dinner better, be friendlier during pillow talk, and things will be good.

Jews must stand up to the control of P.C. bigotry.  Jews must proudly say a Jew cured Polio not because they were a Jew.  Salk cured Polio because he had the freedom of America, and he was a Jew. America is special because of the freedom it gave its Jews. America is richer because of its Jews. America unleashed the creative genius of the Jews. Jews must not be afraid to use the word “Jew.”

Who will be uncomfortable with the word Jew in front of their name, the Jews.