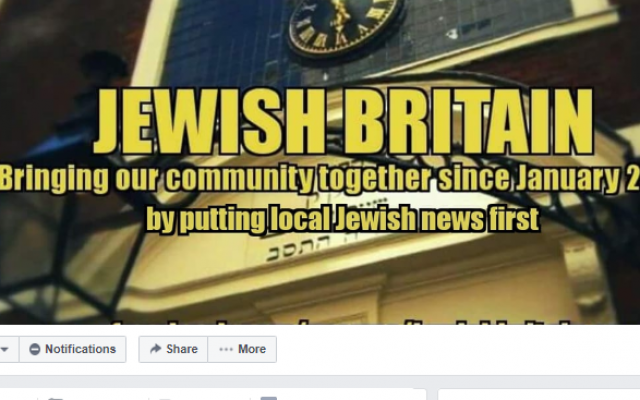 La, la, la… all I want for Chanukah is that this political whirligig, merrygoround thingamajig should stop.

It won’t, of course, but no matter when you read this, be it before or after election day, my main emotion remains (oh, mustn’t use that word, it’s copyrighted to the anti-Brexit crowd), bloody angry.

I’m angry that I can’t, in all good conscience, vote for the political party I have put my faith in all my adult life. I’m angry at the lying and manipulation and the false choices offered by the manifestly dishonest leaders of both Labour and Conservative; and angry that the present, first-past-the-post system means that it’s almost impossible, except in rare circumstances. to hear a third voice.

I’m angry that the lazy candidates allegedly seeking my vote have barely bothered to make contact, apart from a derisory few leaflets from one party, one leaflet from another party and nothing at all from anyone else.

I’m angry at the unbelievable stupidity of some of the candidates who are putting themselves forward to represent us in Parliament – the Richard Burgons, the Mark Francoises, the yes, the Diane Abbotts (I no longer care that I’m dissing the shadow home secretary because for unstated reasons she has blocked me on social media). Angry at the entitlement of people such as Jacob Rees-Mogg who, mercifully, has been kept in a cupboard for most of this campaign.

But my anger is not confined to the torrid lunacy of those in public life.

I’m pretty angry at people who are apparently members of our community who use a Facebook group called Jewish Britain to denounce anyone and everyone who does not follow their hard-right rubbish.

Chief among  Jewish Britain’s targets, lately, is the Board of Deputies, closely followed by the left-wing group Yachad. According to these people the Board “are a bunch of armchair Zionists” while Yachad, in the same vein, are “just a bunch of fifth columnists”.

So hated is the Board by this crowd that they advocate setting up “a representative body” for “pro-Israel British Jews, called the Jewish Forum. It will always support the best interests of Israel and will never even contemplate the ridiculous notion of a ‘two-state solution’.”

The Board, they claim, is “obsequious” and its Jewish manifesto “shameful” — this is the manifesto, by the way, which the Board asked all candidates standing for the election to endorse.

Most breathtaking of all is the Jewish Forum’s intention to “repudiate using the word “Palestinian”. I really wish I couldn’t imagine what words the Forum would prefer to use.

I daresay that, like Diane Abbott, the Forumites have already written me off as a lost cause, and I certainly would hope so. But before they self-detonate in an explosion of self-righteous fury, I do have to wonder at the pot and kettle nonsense of calling the Board of Deputies “armchair Zionists”.

For what are these people if not armchair Zionists, taking refuge behind a keyboard to abuse the dedicated Board activists?

I’m sure that they would point to their repeated street protests and ask where are the warriors of the organised Jewish community.

But, occasionally, you have to use a bit of seichel (common sense).

Either just go on aliyah and peddle your ludicrous theories there, or shut up.

There are other ways to catch a fish.

Meanwhile, my blood pressure is rising. But now I do know what I want for Chanukah — the dissolution of the Jewish Britain Facebook page.

Because, guys, this is not the Jewish Britain I know or want or like.