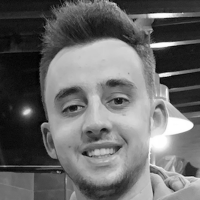 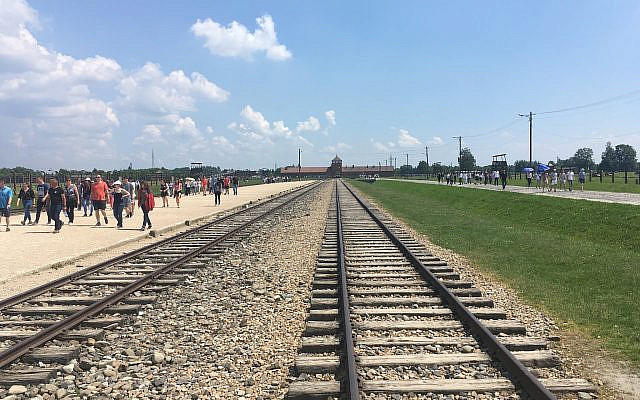 I have the Jewish privilege of needing security outside the shuls and schools in my community, otherwise I am not safe.

I have the Jewish privilege of knowing that Jewish students continuously attacked – both verbally and physically – due to the religion they were born into, can go to sleep at night confident that their teachers and school principal will do nothing about it. If they are lucky, their teachers might even buy a ticket on the antisemitic insult train.

I also have the Jewish privilege of receiving extra lunch money thanks to the kids at school who throw coins at me. It’s a shame the cafeteria isn’t kosher.

As a religious Jew, I have the privilege of not wearing my kippah or untucking my Tzitzit in certain suburbs out of fear for my safety.

I have the Jewish privilege to be told by my Polish Uber driver that it’s highly unlikely that 6 million of my people were killed during the Second World War.

I have the Jewish privilege of knowing that my concerns will fall on deaf ears when I complain about world leaders who repeatedly state their desire to commit another Holocaust. Apparently they don’t really mean it.

I even have the Jewish privilege of being blamed for all the hate directed towards me. If only I knew the secret to being more likeable.

I have the Jewish privilege of having 3 genocidal wars waged against my only nation state in the span of 25 years. I was lucky enough that it began only 3 years after the Holocaust ended – make that 4 genocidal wars.

I have the Jewish privilege of being told by the leader of a British political party that I don’t understand British irony. I’m rather lucky, too, that in America they also noticed me. I had the privilege over there of being called out for my undue influence on American foreign policy. Why did no one tell me earlier on how powerful I really was?

My great grandfather had the ultimate Jewish privilege. After emigrating to South Africa by himself before the Second World War, he never knew the fate of his 6 siblings and extended family in Trashkun, Lithuania. His best assumption was that they were killed by the Nazis, and he had the privilege of being depressed for the rest of his life as a result. What a privilege to not know that they are probably buried in a mass grave in Pajuoste Forest, along with other privileged Jews.

I have the Jewish privilege of knowing that like my great grandfather’s family, some day my country may turn on me too. At least it’s a great excuse to travel to other places.

I may look white, but I could not be further from it.