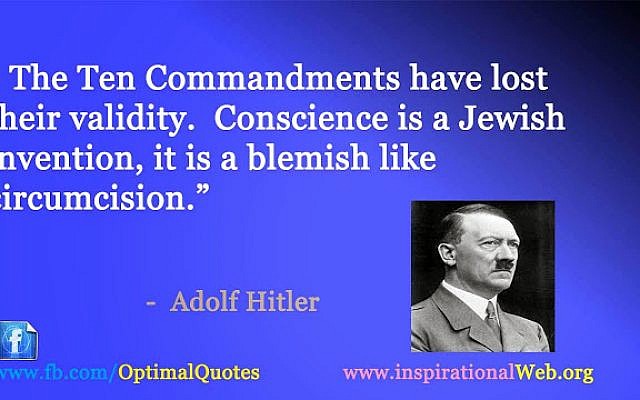 All the mantras have been rehearsed. Terror is terror. These are very dangerous kids. And now: Jewish terror is worse than Arab terror. If you don’t live here, this must confuse you. But most people who live in Israel understand easily how this is all nonsense.

Politicians have fallen over each other declaring again that terror is terror, whomever commits it. Not true.

A large majority of Arabs in Israel finds it hard to condemn terror against Jews. The reasons are diverse. It’s hard not to be loyal to one’s own. Most people in the world have the nationality virus. It might be dangerous to speak out against them. I don’t blame them for shutting up. When angry, it’s hard to stand up for principles. But that not all Arabs in Israel are eager to kill shows in daily life when Jews and Muslims travel and work side by side without any problems. Arab Palestinians are understandably ambivalent about their terrorists.

But almost unanimously, Jews in Israel condemn Jewish terrorism. That’s why house demolition of family of Arab murderers are meant to deter and of Jewish ones will not – as confirmed by the humanistic High Court. It makes a difference if a Jew or an Arab was the murderer. Also because all Jews are trained not to murder (see below) and so should know better. And Jews are still more powerful inside Israel and so to kill someone in the minority group is more despicable. But Jews are more prone to talk with hatred against (other) Jews – the infamous self-hatred. So don’t believe everything an angry Jew says about Jews or Judaism.

“Jews are nothing special”

Jews murder less. That seems true the world over but is not so engraved in our DNA that we couldn’t. So, Jews teach every generation anew that murder is about the worst thing one can do. It needs to be taught over and over again. Angry Jews don’t murder – they damage property. Education against murder works, but only for one generation. (And enough intoxication or indoctrination for murder undoes it quickly.) Jewish murderers are the exceptions that confirm the rule.

Most army and intelligence workers in the world, and especially their bosses, are rightwing the world over. Except in Israel. Read about a general in Israel who enters politics, just ask how far leftwing he is – not if he is. And spy agencies can declare all bad they want about Jews – it normally needs to be taken with a grain (or truckload) of salt as they strangely but normally are extremely pro-Palestinians and extreme critics of Jews. They are typically suspected of being anti-Jewish. They have a special section for Jewish suspects and it has bad name.

Arab terror suspects have advocates looking out for them – and rightly so. But Jewish terror suspects have all the authorities going against them and only can hope for judges and public opinion to protect them – even when they’re young kids. It’s hard to believe and therefore I point it out.

Arab terrorists are not tortured unless they’re suspected of knowing of a ticking bomb. Not only is torture inhuman – it’s stupid. More is divulged by befriending someone than hurting him. Hurting him may even lead to false “confessions.” But Jewish suspects of terror report all the time having been tortured. So much so that the PM must deny it.

I know of teenage Jew in Israel, son of friends of mine, who hung out with the wrong crowd and was put in solitary detention by the secret service convincing the judge time and again that he was a super-dangerous terrorist. Sweet kid who wouldn’t harm a fly. Really. He was silently let go after almost a year of confinement. His parents were advised not to raise a public storm – to hasten his release. And it worked. Within six months of the secret service finally finding out he was not dangerous at all, that is. How awful! A year taken out of your young life with no recourse and no compensation.

This novelty comes from a general. He’s not sure that Israel has a right to exist if we produced Jewish terrorists. So he pleads for strengthening the secret service. Even if this report is half-exaggerated, it’s still telling.

That the victim was killed, possibly by Jews, is a terrible thing.