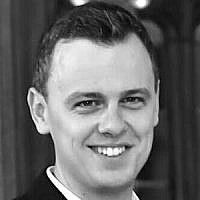 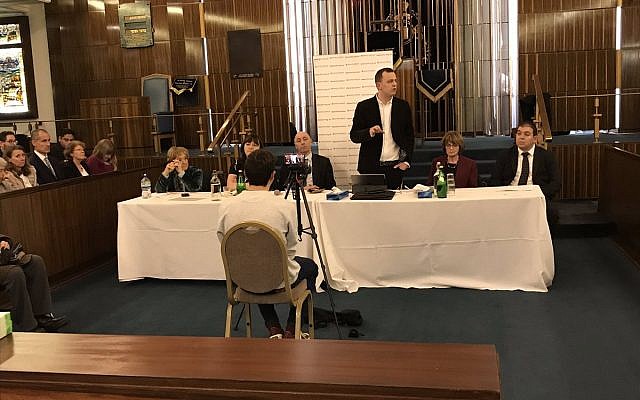 Reflecting over the last three years ahead of the Jewish Labour Movement’s AGM, it is hard to believe what has become of the Labour Party. Luciana Berger resigned, the party is dogged by a culture of antisemitism, obfuscation and denial that has grown to such proportions, and a leadership now shown to have consistently intervened in disciplinary cases to protect and defend antisemites.

With the party now having confirmed that it has dumped JLM from providing antisemitism awareness training, in the wake of our decision to stay and fight antisemitism from within the party, it is hard to envisage how this can be fixed. Each day brings news a new shame.

For Jewish Labour members, who have joined both the Labour Party and JLM to express their Jewish values alongside political action, the alternative can be too difficult to imagine. The Labour Party, and the ideals it purports to upheld are for many, are the core of their identity.

To be without a political vehicle through which they can actively change Britain and the world for the better is ,as both the psalm and the poem go, to give up building Jerusalem. To lose a right arm.

Imagining life beyond the Labour Party is hard. But the overwhelming feeling of members at the Extraordinary General Meeting last week was that the party has changed so much as to be unrecognisable to those of us who have seen and studied the history of our century-long affiliation.

The mood was not one of acquiescence to the party leadership as they themselves were briefing out to journalists that evening, but of pure defiance in the face of what feels like overwhelming odds. A depressing realisation that it isn’t that Jewish Labour members wish to leave the Labour Party of equality and social justice, but that the Labour Party under the current leadership has left us.

In the wake of the last summer, of the ‘Trump supporting fanatic rabbis’ slur, of the caveats and the redefinitions of antisemitism, of the Dayenu rally, JLM made a gut-wrenching decision. Collating the experiences of our members, we referred the party so many of us have loved and respected, to the Equalities and Human Rights Commission, asking them to investigate institutional racism.

We held this decision discreetly, not wishing to undermine in any way the attempt to secure an independent inquiry, with the ability to demand documents and access to witnesses to uncover the truth.

This is the final warning. There can be no return to business as usual. No more excuses by the party leadership on why actions never follow words. No more obfuscation the scale of the challenge. No more engagement with those who so clearly do not wish to engage with us. No more training. No more campaigning for those who refuse to show us solidarity. No more hope of restoring trust in those who have broken it time after time.

Over the next few weeks it is expected that the EHRC will probe the party, testing its sincerity, systems and processes to identify if the party has acted unlawfully, then deciding on further action to uncover what we believe to be lies, corruption and coverups.

There are few tenable conclusions to this sordid affair. Either the party leadership, which has failed to use its power and position to tackle antisemitism is found out, or they move out.

It would be more fitting however, that they like the antisemites they have sought to protect and defend, should be expelled from the party for bringing it into such shameful disrepute.