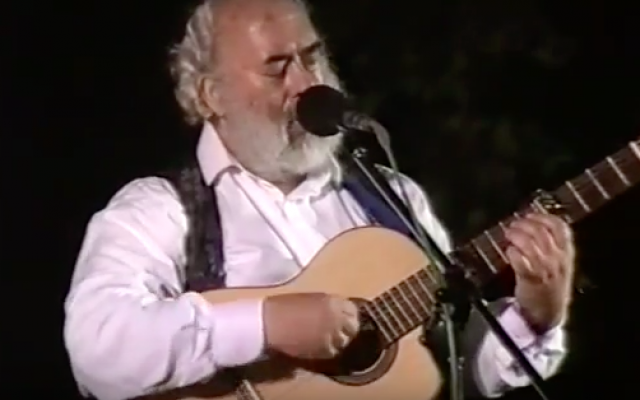 Though I only came of age towards the end of the 1970s, many of the radical leaders of the ’60s and early ’70s were still around. Hence, I remember going to hear socialist Michael Harrington and black activist Angela Davis, when they came to campus. But there was another type of counterculture that also intrigued me, and that was the Jewish counterculture. That meant going to listen to its icons as well. And arguably the most prominent were two whose imminent yahrzeits fall only two days apart – on the 16th and 18th of Heshvan (October 24 and October 26, respectively) – namely Rabbi Shlomo Carlebach and Rabbi Meir Kahane.

On the face of it, the two were so different that some will be taken aback at seeing them appear together at all (and I understand – but disagree with – those who cannot get past some of R. Kahane’s distasteful statements, to see anything positive in his career). But I was far from the only one interested by both at the time. It is likely that there were very few engaged young Jews that had not listened to each of these unconventional rabbis at one time or another. In fact, it was not at all uncommon for the same young people that followed Kahane during the week to come and listen to Carlebach on Shabbat. This is no secret to those who lived through it, nor am I the first to write about it.

What is less well understood is how men of such different temperaments and outlooks could draw the same crowds. By way of introduction, it helps to remember that the militancy of Kahane on the one hand and the love of Carlebach were actually just two sides of the more general countercultural rejection of middle-class American values. Boiled down, the two rabbis provided avenues for Jews to join the counterculture, while simultaneously connecting to their own heritage.

In fact, their core messages were remarkably similar to each other; and they were not so different from the messages of the counterculture at large. Like other ’60s radicals, they told their followers to think more deeply and not to accept the establishment’s conventional wisdom and values. For many – and, obviously, for these rabbis – thinking deeply implied a search for deeper meaning and spirituality. What made their approaches particularly Jewish is that they urged Jews to look to their own legacy for the answers. With ethnicity a rising value in the counterculture, it was a relatively easy sell. And so they brought back many Jews who were very far from Judaism and – in some cases – from any sense of healthy living at all.

While their unconventional approaches isolated them, Kahane’s Jewish pride and assertiveness on the one hand, and Carlebach’s warmth and music on the other, were eventually co-opted by more conventional outreach venues that also saw the opportunity created by the counterculture. With the vapidity and emptiness of contemporary culture that the counterculture so obviously exposed, Jewish tradition could be presented as a more spiritual and authentic alternative. Eventually, this trickled down to mainstream synagogues and youth groups as well. So much so that I remember hearing the service offerings for a recent Friday night on a college campus as Carlebach-Orthodox, Carlebach-Conservative and Carlebach-Reform.

Yet even when they were alive, most of us who were not part of their inner circles were not completely comfortable with all the messages and methods of either. And while they have vastly different legacies, such that R. Shlomo positively touched many more people than did R. Meir, both legacies remain mixed. 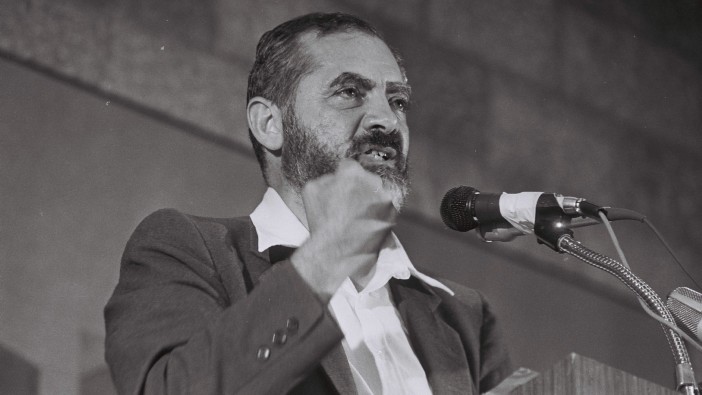 Some will say that in one or both cases, the negative fallout was too high a price to pay for their accomplishments. It is not for me to judge. But it seems clear that it was almost impossible for the latter to have happened without the former. For it was ultimately their lack of convention and disaffection with the Jewish establishment that allowed them to be so successful. Both were outstanding Torah scholars who decided to follow their own ways, ignoring the course set forth by the community’s religious and political leadership. Though both stayed Orthodox, they equally ignored the consensus of acceptable practice and behavior in that community and – instead – followed their own instincts. Consciously or not, this proved to be a path of spiritual and physical self-destruction: a life on the road, using the modalities and even the mores of the American counter-culture. By taking such a path, they found both life and death. And perhaps it was ultimately the willingness to take such a path that was so tragically admirable.

Could this not be seen as the legacy of the ’60s and ’70s more generally? There were many problems with that time’s counterculture and its excesses. But there was also a freshness and honesty that allowed for true religiosity. I don’t know if this is the only path to it – and hope and pray that it is not – but I do know that this type of religiosity is what life is really all about.