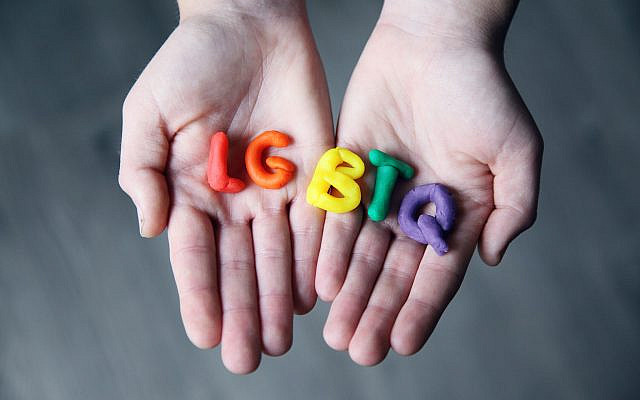 Free to Use Photo by Sharon McCutcheon from Pexels

I lost my temper.

Fortunately, as an avid reader of the UK’s The Telegraph, I knew that I was not alone.
UK’s tallest MP claimed that height contributed to him losing temper with staff (14 June 2021)
The 6ft 9in Daniel Kawczynski, we are told, acted in a ‘threatening and intimidating manner’ towards two members of staff.

There have, of course, been taller men. Robert Pershing Wadlow, known as the Alton Giant or the Giant of Illinois, was the tallest person in recorded history at 2.72 meters (8ft 11in). We do not know if he ever lost his temper.

The Telegraph’s article was annoying on several levels. Firstly, The Telegraph should know that the UK has moved, albeit at the pace of a receding glacier, to decimalization. Using the long-outdated 6ft 9in for Mr. Kawczynski’s height is not acceptable. The correct measurement is 205.7 centimetres. Today’s children have no knowledge of the ancient system that was based on the size of the foot of King Henry I of England. I suspect that many children have never heard of King Henry I or, indeed, any of the other seven King Henrys.

Secondly, the unpronounceable Kawczynski is not an English name. The Houses of Parliament are not to be filled with foreigners. I had personal experience of this; problems with my name that is, not filling Parliament. I was born with the name my grandparents brought from Russia, or maybe Poland, the border moved every few weeks. It was made clear to my father that this name was not acceptable and must be changed. Luckily, Kaye was considered English enough.

Name changing, freely or otherwise, was an important step for anyone wishing to fully join English-speaking society in both the UK and the USA. Another Daniel, David Daniel Kaminsky, also chose Kaye and became Danny Kaye. Incidentally,  at 5ft 11in or 180.3 cm, he was also no shorty. Luckily, he did not accept decimalisation or we might have been serenaded with his popular song ….  Centimeterworm, Centimeterworm, measuring the marigolds.

This has become the topic of the year. My own orientation has been pushed to one side, so let me make it quite clear – I am a Human Being. With no disrespect to dogs, cats or even mice, it is time we Humans stood up and made ourselves known. Perhaps, like members of the LGBTQ communities we could apply for generous grants. Yes, I look forward to the day when LGBTQ becomes HLGBTQ.