On Sunday Kevin Myers was pilloried for an article he wrote in the Irish Sunday Times and the tirade continued on Monday. The President of the Board of Deputies condemned it, the Irish Prime Minister called it ‘anti-semitic’, Rabbi Julia Neuburger condemned it as did Luciana Berger MP. Parts of the Left and the BBC – neither a lover of News International! – pitched in mercilessly (this included many Corbyn supporters who have spent the last two years whitewashing anti-semitism …)  The JC Editor called it “a slam dunk unambiguous repetition of a classic piece of antisemitic stereotyping.” The Editor of the FT, Denis MacShane and Danny Cohen joined the fray.

The Campaign Against Antisemitism also criticised him, suggesting he had violated Article 12 of IPSO’s Editors’ Code. The Editor of the Sunday Times apologised, Myers was sacked and the article removed from the Sunday Times website.

Vanessa  Feltz (one of the two Jewish  BBC Presenters mentioned in the piece) on Monday said it was “every vile stereotype about what Jewish people have ever been deemed to be by racists”.

The BBC wilfully misreported what Myers wrote,  saying  ‘Kevin Myers suggested BBC presenters Claudia Winkleman and Vanessa Feltz earned high salaries because they were Jewish’. No he did not write that!

Here is what Myers did write (my emboldening):

Only one woman is among the top 10 best-paid BBC presenters. Now, why is this? Is it because men are more charismatic performers? Because they work harder? Because they are more driven? Possibly a bit of each. The human resources department — what used to be called “personnel” until people came to be considered as a metabolising, respiring form of mineral ore — will probably tell you that men usually work harder, get sick less frequently and seldom get pregnant.

But most of all, men tend to be more ambitious: they have that greyback testosterone-powered, hierarchy-climbing id that feminised and egalitarian-obsessed legislatures are increasingly trying to legislate against.  Indeed, only weaponsgrade ambition could have got that deeply irritating jackanapes-on-steroids Jeremy Vine a berserk £700,000-£750,000 (€782,000-€838,000) a year. Plus, he must have one hell of an agent.

So have the BBC’s top women found a revolutionary new kind of negotiator that likes to start high and chisel downwards? Is this amazing unter-agent dedicated to the concept of seeking ever lower salaries for his/her clients, so earning a smaller commission for him/herself? And if such unter-agents actually exist, who is idiotic enough to employ them? The BBC’s female presenters, apparently. I note that two of the best-paid women presenters in the BBC — Claudia Winkleman and Vanessa Feltz, with whose, no doubt, sterling work I am tragically unacquainted — are Jewish. Good for them. Jews are not generally noted for their insistence on selling their talent for the lowest possible price, which is the most useful measure there is of inveterate, lost-with-all-hands stupidity. I wonder, who are their agents? If they’re the same ones that negotiated the pay for the women on the lower scales, then maybe the latter have found their true value in the marketplace.

The article is ridiculously sexist.  But is it anti-semitic? Myers is saying that Jewish people tend not to undersell themselves.  I accept that it was a surprising – indeed idiosyncratic – approach to the debate about the ‘pay gap’ among top presenters at the BBC.  And that Myers (and his editors) should have seen that to identify two of the presenters as Jewish, was playing with fire. And I can appreciate why Ms Feltz was taken aback – even shocked.

But is it anti-semitic to say that Jewish people tend not to undersell themselves? That they are good negotiators – in other words? There are loads of examples of Jewish negotiators who have been highly successful. Henry Kissinger, Anthony Julius (who negotiated the divorce settlement of Diana, Princess of Wales), Fiona Shackelton … plus many in law and accountancy firms whose bread and butter is negotiation. Call it a stereotype if you want – but that is a pejorative word. And Myers was paying the two presenters a compliment! (‘Good for them’). Anti-semites tend not to compliment us.

In judging anti-semitism, intent and form must also be considered. There is no evidence whatsoever that Myers has ever written anything anti-semitic.  The opposite in fact. I have seen an email written by him to a friend, after the storm broke. Here is an extract from his cri de coeur:

I know I made a grave mistake in identifying two of the women as Jewish, but it was intended to be a compliment. Sometimes, I am a very poor reader of other people’s sensibilities.  Nonetheless, in over three decades of column writing, I have made a point speaking about the Holocaust to an Irish audience that initially was largely ignorant of it, but is probably no longer. I like to think I played a part in this. Now my career as a columnist appears to be over, and I am being internationally vilified as an anti-semite and a Holocaust-denier.  This is such a gross distortion of the truth.

(The reference to ‘Holocaust Denier’ is to an earlier article which was about freedom of expression in the context of laws against Denial. Some interpreted it as the words of a Denier. They are wrong – but that’s another blog).

Let’s knock on the head the CAA’s accusation that Myers has violated Article 12. Article12 says that the press must avoid prejudicial or pejorative reference to an individual’s religion and that details of an individual’s religion must be avoided unless genuinely relevant.  If it is true that Jews have good negotiating skills, it cannot be ‘prejudicial or pejorative’ – any more than if he had written that Jews win a disproportionate number of Nobel Prizes, or that Jews are wealthier than members of other religions or those of no religion.  As for relevance, Myers clearly believed that it was relevant to mention the two presenters’ religion, in the context of the argument (however convoluted)that he was trying to make.

In short, I believe that those who have vilified Myers for supposed anti-semitism are wrong. If he was fired for this – then he was fired unjustly.  Those of us who call out genuine anti-semitism have a responsibility to similarly call out wrongful accusations of it. 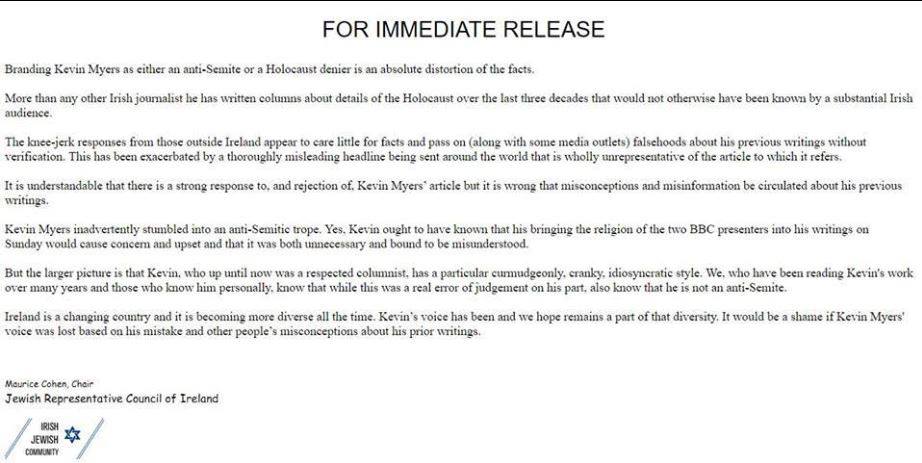 Branding Kevin Myers as either an anti-Semite or a Holocaust denier is an absolute distortion of the facts. More than any other Irish journalist he has written columns about details of the Holocaust over the last three decades that would otherwise not have been known by a substantial Irish audience. The knee-jerk responses from those outside Ireland appear to care little for facts and pass on (along with some media outlets) falsehoods about his previous writings without verification. This has been exacerbated by a thoroughly misleading headline being sent around the world that is wholly unrepresentative of the article to which it refers.  It is understandable that there is a strong response to, and rejection of, Kevin Myers’ article but it is wrong that misconception and misinformation be circulated about his previous writings.  Kevin Myners inadvertently stumbled into an anti-semitic trope. Yes, Kevin ought to have known that his bringing the religion of the two BBC presenters into his writings on Sunday  would cause concern and upset and that it was both unnecessary and bound to be misunderstood. But the larger picture is that Kevin, who up until now was a respected columnist, has a particular curmudgeonly, cranky, idiosyncratic style.  We who have been reading Kevin’s work over many years and those who know him personally know that while this was a real error of judgement on his part, also know that he is not an anti-Semite.  Ireland is a changing country and is becoming more diverse all the time.  Kevin’s voice has been and we hope remains a part of that diversity. It would be a shame if Kevin Myers’ voice was lost based on his mistake and other people’s misconceptions about his prior writings.

Update: Here is an article Myers wrote in 2005. Is this seriously the work of an anti-Semite or Holocaust Denier? 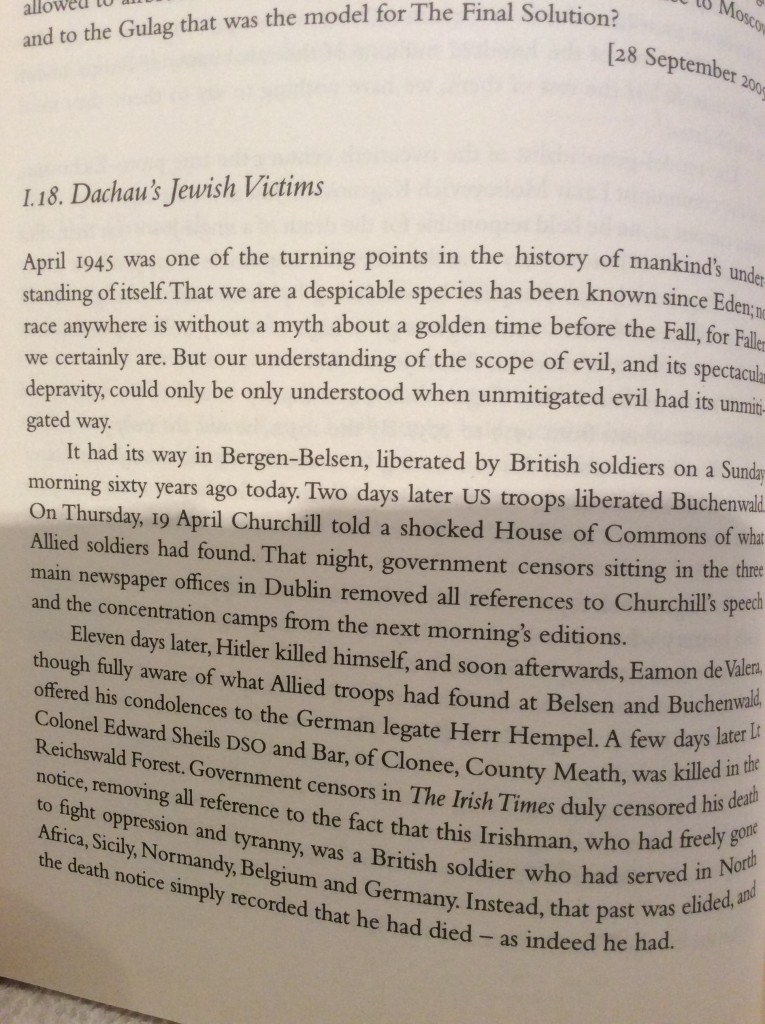 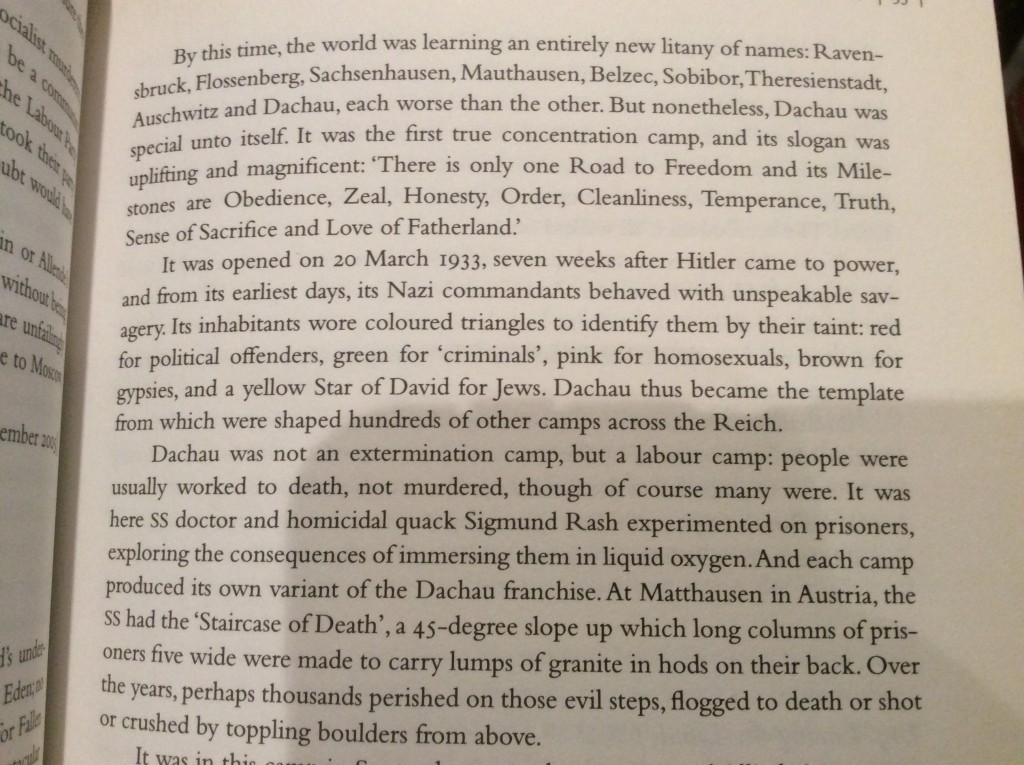 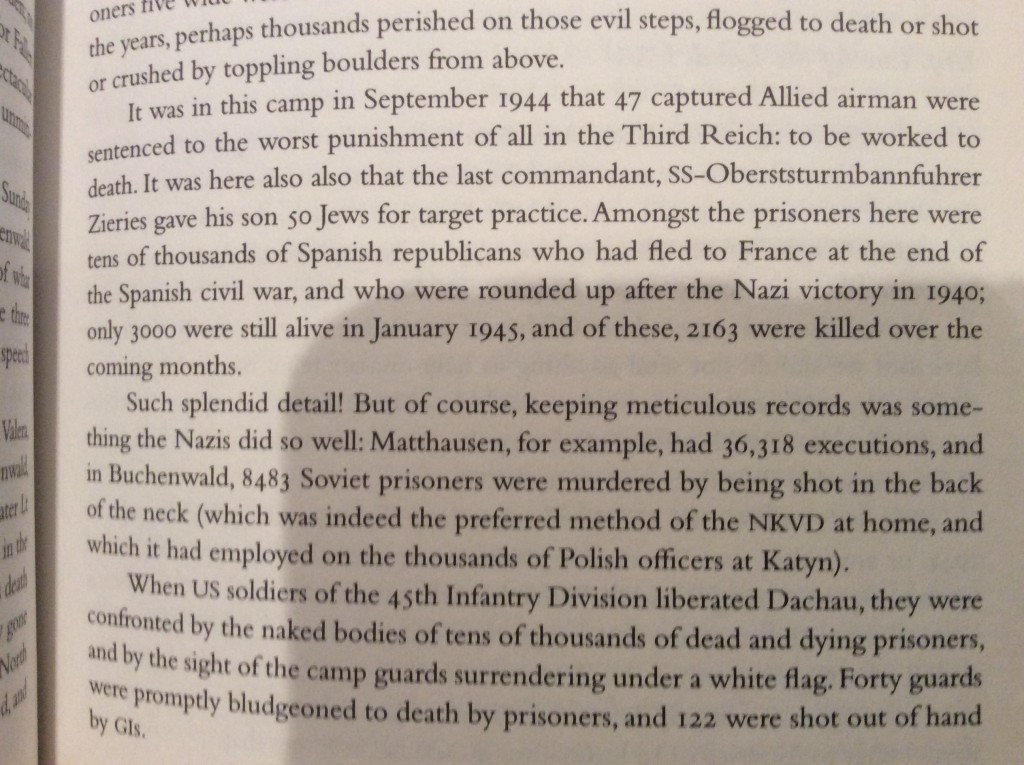 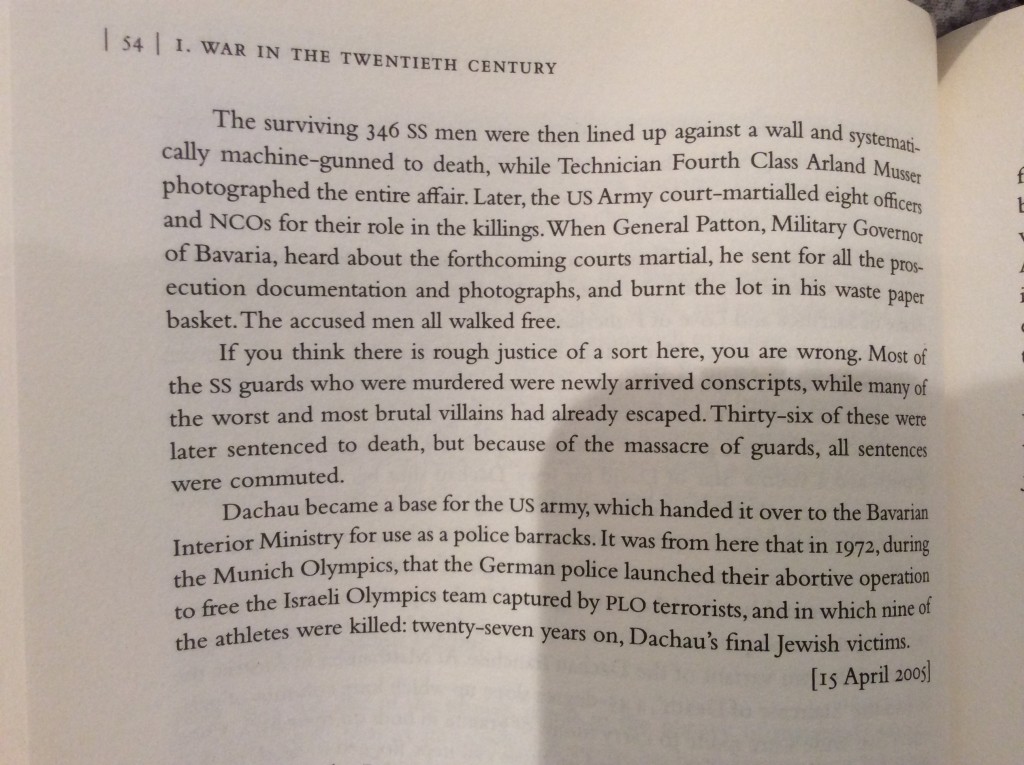 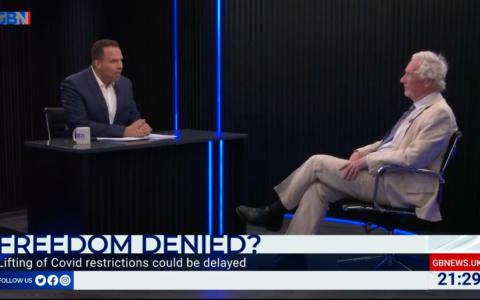 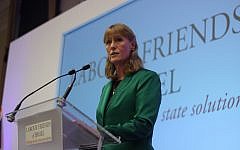 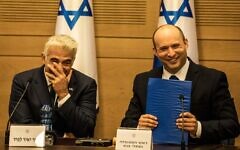