I am donning earplugs for the next twenty four hours so that I am spared the annual Lag be’Omer noise pollution.

It is tiring to hear people say that Judaism, I mean Lag Be’Omer, is pagan, primitive and an appropriation from foreign cultures.

The distance between deconstructing Lag Be’Omer and deconstructing Yetziat Mitzraim is not that big. Once the historical legitimacy of Lag Be’Omer falls apart, there is a good chance that the veracity of Yetziat Mitzraim will be questioned as well. I would rather not use historical plausibility as the prism through which I evaluate the legitimacy of the stories and myths that make up our foundational narrative.

Ultimately, the stories a religion tells itself reside on a spectrum of narrational, a-historical, truths, they are not scientific facts. While some stories might be more true than others, their scientific truthness is immaterial. They all operate on a religious-truth spectrum.

I, as a matter of fact, imagine Lag be’Omer, the day many people celebrate the legacy of Rabi Shimon Bar Yochai and the mystical tradition he has come to represent, to sometime in the future become a particular kind of holiday.

Appropriating a notion from the national arena, I hope that in ten or twenty years from now, Lag be’Omer will become the religious equivalent of Yom ha’Zikaron and Yom ha’Atzmaot. It will be the day we commemorate the great contribution rationalist philosophers made to our tradition, but, as a holiday which honors Jewish mysticism, the non-rationalist mode in our tradition, it will also become the day we celebrate our independence from the hegemony of the proponents of a rationalist yiddishkeit. 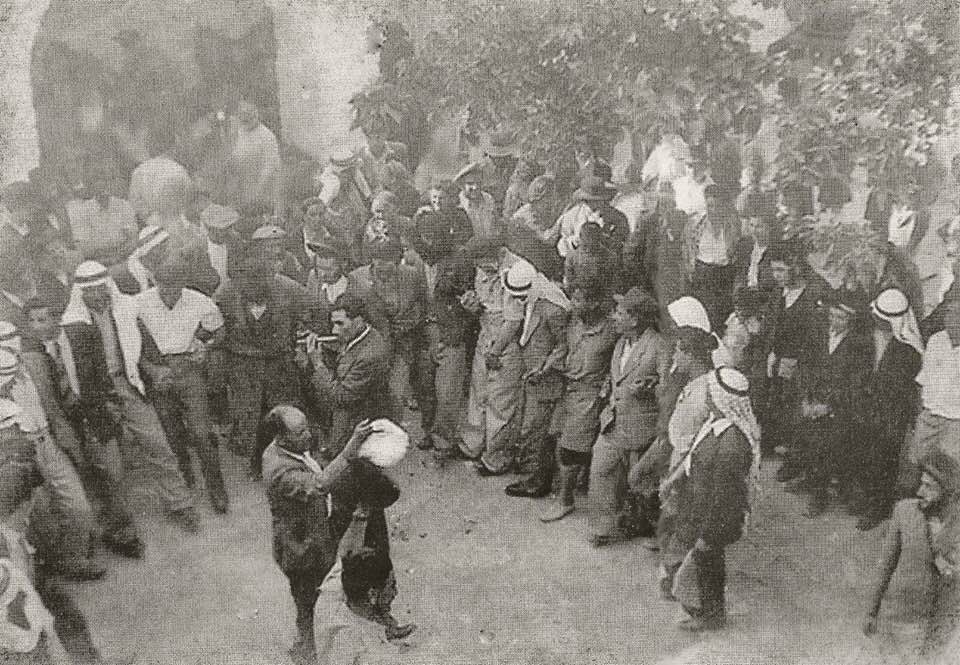 Rationalist Judaism had its heyday. Those days have, however, passed. Rationalist philosophy’s contribution to Jewish thinking is crucial and significant, its contemporary relevance, however, has diminished, because of its many deficiencies. It is not equipped to answer the questions plaguing the contemporary thinker. Its assumptions, tenets, and mode of discourse are outdated, and no longer resonate with the average twenty-first century searcher.

The demise of rationalist philosophy’s ability to scaffold traditional beliefs requires us to look for alternatives.

Our mystical tradition seems to be an attractive alternative. Its mode of thinking is much more in consonance with our post-modern non-absolutist approach. Mysticism is a language and ethos whose main purpose is to give meaning to our lives, not to help us make sense of it. Such a philosophy is perfect for a culture which has come to terms with humanity’s inability to rationalize our chaotic reality. It helps us spiritualize the mundane by providing a unique lens through which one encounters the vicissitudes of life. Its language allows its adherents to infuse the roller-coaster of life with transcendence and spiritual vailance.

The beauty of embracing a mysticism based religious ethos is that there is no need to change one’s attire or way of life. Chassidut (as opposed to chassidim) comes in all shapes, colors, or dress codes. Skirt or pants, velvet yarmulkah or kippa serugah, sheital or one’s natural hair; it does not matter. Chassidut is merely a way of life. It makes no fashion demands of her adherents. 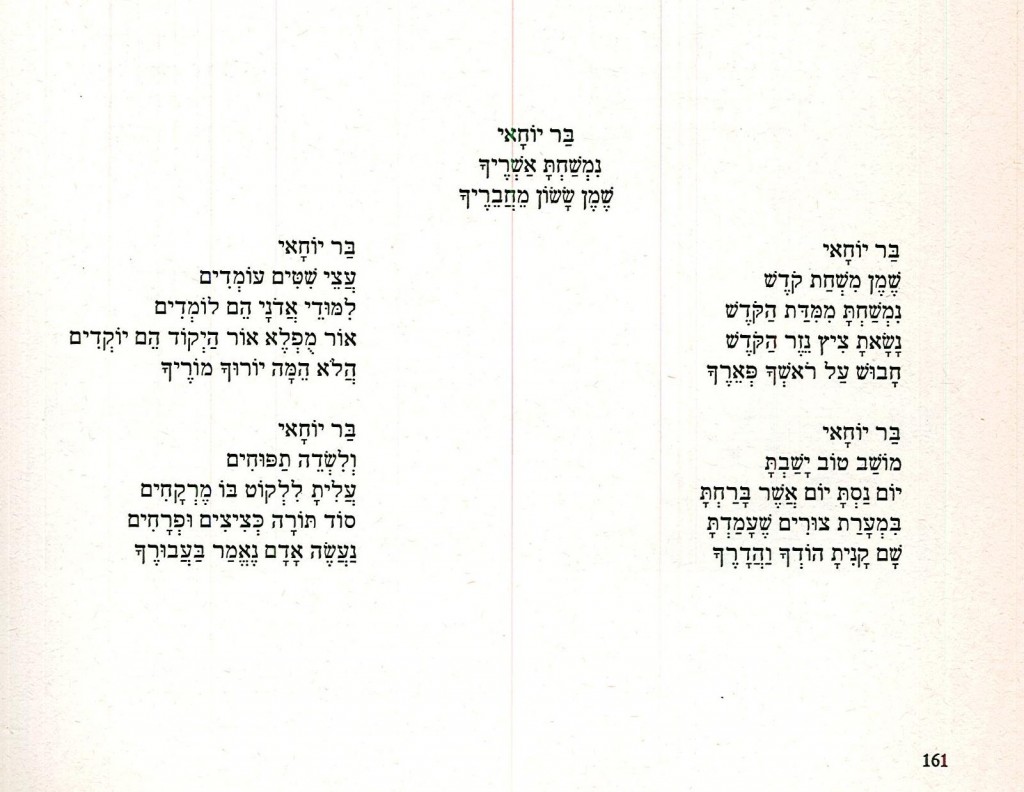 Our mystical tradition is a possible alternative to rationalism but, of course, not the only one. Others might find different options more attractive. Regardless of the outcome, searching for alternatives to the rationalist mode is crucial for the spiritual well being of our community. Lag be’Omer, the day which celebrates the diversity of our philosophical tradition, is a perfect time to embark on that search.