Has anyone here ever used Netflix? What about Netflix on your phone?

Sometimes, when I need a little laugh, I open the Netflix app on my phone and press the Fast Laughs button. It proceeds to play short clips from shows and movies that usually – or, sometimes, give me a laugh…

There are also books that can make me laugh.

Like the Complete Calvin and Hobbes. Or The Far Side. That’s some good stuff. Now, low on the list of books that produce laughter for me would be the Bible – the Torah is just not

usually taking me there.  It has a bit of a more serious tone.

Of course, there is the rather important exception of the story of Bilaam and his donkey. Apparently, the donkey sees an angel with a sword drawn; Bilaam does NOT see the angel. The donkey tries to avoid the angel several times. And Bilaam hits him each time. After the third time, the donkey turns around and says: “What have I done to you?”

While we don’t have a talking donkey in this morning’s Torah reading, there is laughter. 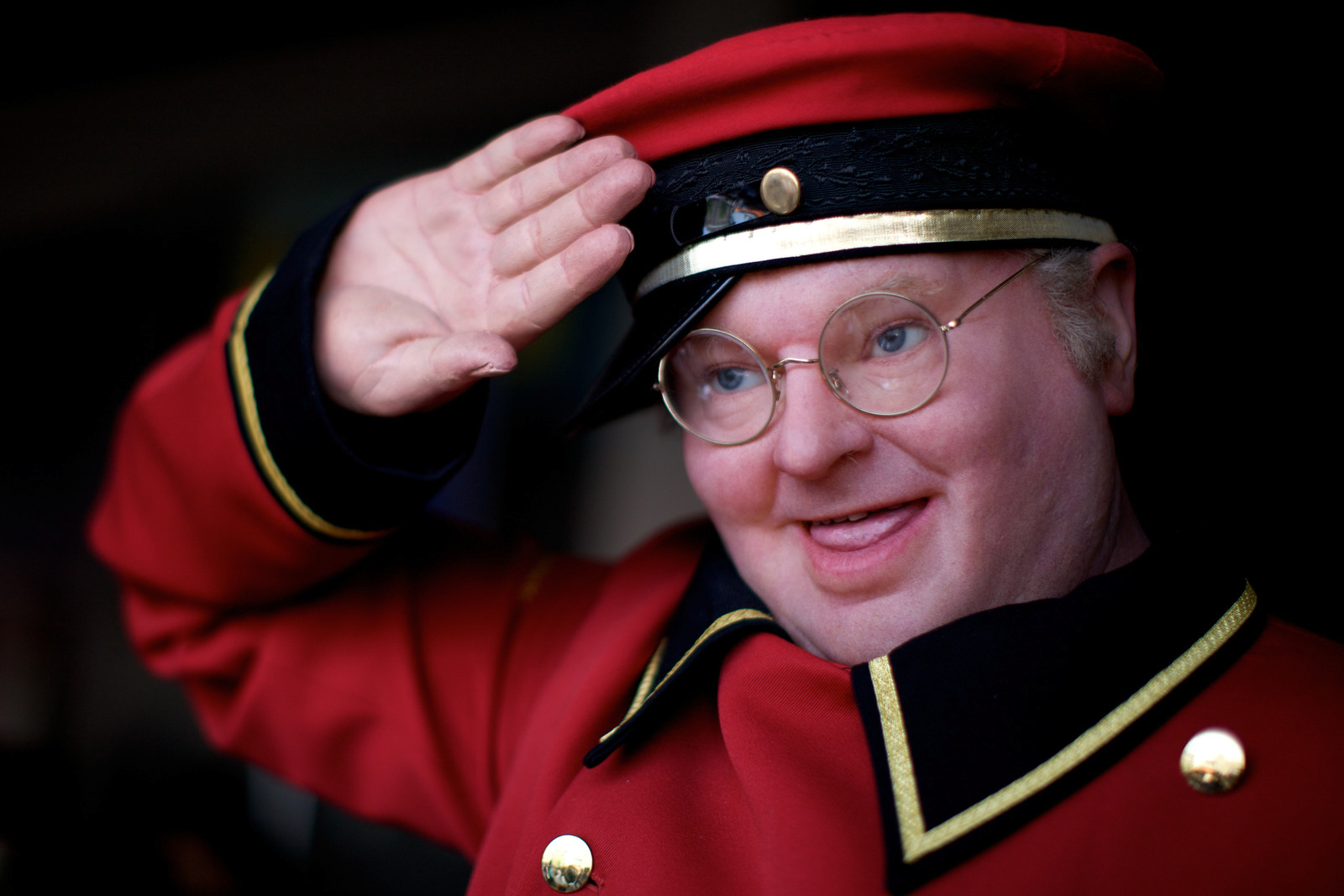 When the three angels visit Abraham and Sarah at the opening of the reading, their arrival generates much-hurried activity: Abraham, Sarah, and their servant run around preparing a feast. I always imagined the frenzy of a Benny Hill routine.

These visitors have come with a most important message: Abraham is told by one of them, “I will return next year, and your wife Sarah will bear a son.”

If Abraham has a response, the text does not share it. But we are told that Sarah was listening to this conversation from the entrance to the tent. The narrator reminds us that Abraham is 99 and Sarah is 90. And then we are told: “V’Titzhak Sarah B’kirbah – Sarah laughed to herself.”

Because this IS absurd. After years of yearning for a child, she has given up on that, understanding that she is destined to be childless.

Sarah says: “Shall I really bear a child, old as I am?”


This is a laugh of disbelief. Or mocking something that is clearly impossible. It’s cynical – perhaps reflecting the decades of pain she has experienced.

Sarah is not the only one who laughs like this. At the end of last week’s Torah portion, when Abraham is told he will have a son, he laughs so hard that he falls on his face. Again, a laugh of disbelief, of incredulity.

There are many kinds of laughter including: etiquette laughter, contagious laughter, nervous laughter, the laughter of disbelief, and a great big belly laugh. There is also cruel, fake laughter when someone teases or mocks someone else. There is laughter that can release tension. It’s been such a crazy day – your car has broken, you misplaced your phone, and your kid is sick, and you just stand there and laugh at your predicament.

Laughter can erupt in all kinds of situations. It can be a release in intense moments. Like when someone’s kippah falls into the grave at a funeral. In the midst of this serious moment, something unusual happens; its very dissonance opens something up; it says it’s OK to release this pain.

And we laugh. And yes, this has happened.

Laughter and crying are sometimes intertwined. Sometimes we laugh so hard it brings tears to our eyes, and, sometimes, perhaps less frequently, we cry so much, we start laughing. These are intense emotions that can help us feel what lies deep inside, often opening up deep states of loss or joy, and, through that, we can sometimes experience a measure of healing. 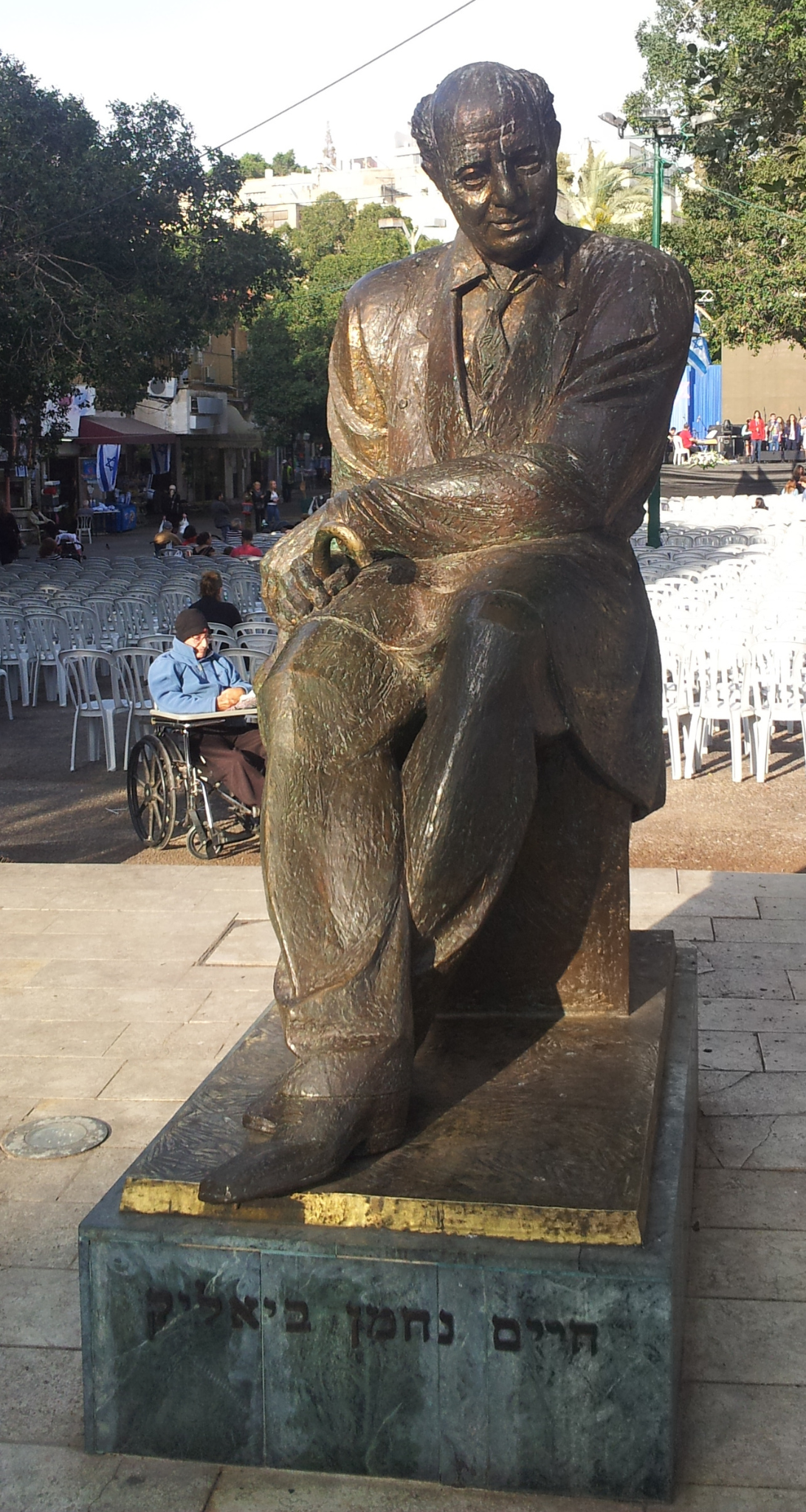 Israel’s national poet, Hayim Nahman Bialik, wrote: “Before God, there are yet other languages than those with words: melody, weeping, and laughter. They are the possessions of all who are alive… They are the manifestations of the very deep levels of our being.”

And it’s true – when we lose ourselves in a song or are totally present in a moment of happiness or sadness, we experience life on a different level. Laughter is like that, it can be all-encompassing.

I want to return to Abraham and Sarah’s laughter. In a misogynistic move, Rashi, the great 11th-century French commentator, claims that Abraham’s laughter is one of faith and celebration, but, as for Sarah’s, hers is laughter that demonstrates a lack of faith.

While a common interpretation, it is highly problematic. Why would the same word tzahak – laugh mean two totally different things? Perhaps there is a better way to understand what is taking place.

Building on the 13th-century Spanish commentator Ramban, Dr. Aviva Zornberg, claims that Sarah’s laugh was something different. She points to the fact that laughter is often uncontrollable, and once we start laughing, it can change us physically.

Zornberg points us to the word at the end of this scene: “ki” which often means because. But it can be understood as “when.” “Ki tzahakt – when Sarah laughed, something changed for her. 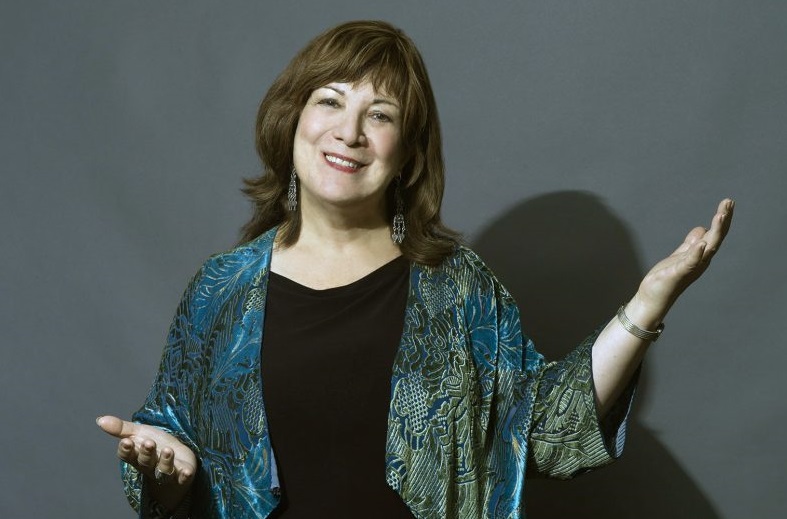 It is the very act of laughing that transforms Sarah – she is no longer despairing, she has been given a spark of hope, of new possibility. Suddenly, she can imagine a new destiny for herself. Zornberg characterizes Sarah’s laughter as an embodiment of the tension of “joy at enlarged possibilities.” (The Beginning of Desire: Reflections on Genesis, 99)

Rabbi Ariella Rosen points out that laughter occurs more frequently with others than alone. We “find ourselves laughing at things that are not remotely funny if others are with us. Laughter, then, must serve as more than a response to the unexpected and the humorous.”

“Zornberg, quoting the French writer Michel Tournier, relates that when individuals laugh together, ‘they are using a pseudo-language, laughter, based on a common ground . . . which, unintelligible in itself, has as its function to narrow the distance between their respective positions which divides them from that common base.’ (100)

“Laughter is its own language, and it helps us connect on a primal, yet distinctly human level. When we laugh or seek to provoke that reaction in others, it is one way of asking, ‘are you thinking what I’m thinking? Can I see myself in you?’”

There is actually a third laughter in this narrative. Later in our reading, when Isaac is born, Sarah says: צְחֹ֕ק עָ֥שָׂה לִ֖י אֱלֹהִ֑י כׇּל־הַשֹּׁמֵ֖עַ יִֽצְחַק־לִֽי׃ – God has brought me laughter; everyone who hears will laugh with me.” (Gen 21:6)

This is a different Sarah. She, and Abraham, have been transformed by their laughter, producing a child named “Yitzhak – he will laugh.” And now everyone can join them, sharing their joy. Sarah invites everyone to laugh with her; this is a laugh shared with others in celebration.

In a world that often presents us with many challenges and moments that can make us despair, Sarah’s laughter reminds us that laughter can transform. It can change our way of seeing and experiencing the world.

When we laugh with others, it is truly the best medicine.

About the Author
For the past seventeen years, David Lerner has served as the spiritual leader of Temple Emunah in historic Lexington, MA, where he is now the senior rabbi. He has served as the president of the Massachusetts Board of Rabbis and the Lexington Interfaith Clergy Association. He is one of the founders of Community Hevra Kadisha of Greater Boston, ClergyAgainstBullets.org and Emunat HaLev: The Meditation and Mindfulness Institute of Temple Emunah. A graduate of Columbia College and ordained by the Jewish Theological Seminary where he was a Wexner Graduate Fellow, Rabbi Lerner brings to his community a unique blend of warmth, outreach, energetic teaching, intellectual rigor and caring for all ages.
Related Topics
Related Posts