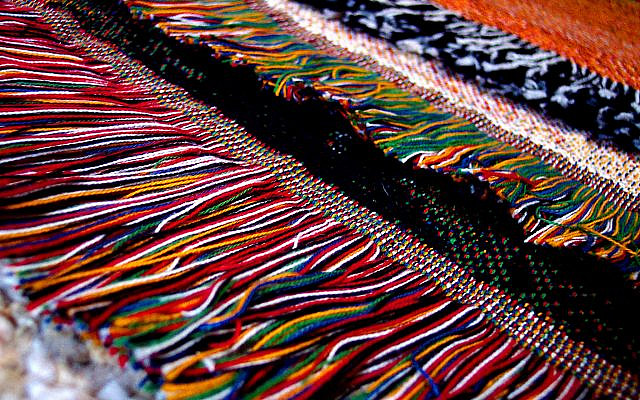 The rich tapestry of history. (Courtesy of morguefile.com, photo by cohdra)

The theme of history has been running through much of what I’ve been doing lately, and it is kind of nice to see how the different threads feel intertwined.

When I pursue a genealogical lead I am transported to different times and places and want to learn more about the experience. In tracking the family that did not come to the United States in the early 1900s, I alternative between looking for records in Russia, searching Yad Vashem’s Central Database of Shoah Victims’ Names and scouring records in the United States. I’ve traced relatives on my father’s side who were evacuated from Odessa to the interior of the Soviet Union during World War II. While some elderly men were among them, of the younger generation, I only saw married women’s names. How many of their husbands were called to fight? How many of them did not return home? I do know a number of widows later made their way to the United States. On my mother’s side, I’ve also learned from family members and from a horrific book of interviews with survivors of the concentration camp Pechora (Dead Loop by Morris Bronshteyn) how many Russian Jewish men were called up to the front and died in battle. My mind goes to the shrinking and changing demographic that was left in the Soviet Union and I want to learn if what I seem to be seeing was typical. How many Jewish men lost their lives during the war in battle? I want to understand.

The blog I wrote two weeks ago about stolen documents from lost European communities turning up in auction houses, pointed to the need for international law to change. Why? Because lost communities have no watchdogs. History is being washed away and the shrunken or nonexistent communities cry out. I want to know more about the vibrant communities that were lost.

I also think about the Jewish community in the United States that grew after that wave of immigrants from the early 1900s. Yiddish theater, Vaudeville, Hollywood, the Catskills. All there I’ve either read about or watched movies lately, and am entranced by the history here too.  I wrote about the inimitable Sophie Tucker, read about Lane Bryant‘s start and Zeppo Mark‘s inventions and and watched documentaries about Warner Brothers and Walter Matthau, and see a rich tapestry that I want to learn more about. Everyone has a back story, how many threads did individuals contribute? I’d love to learn more.

The ugly American stories too must not be forgotten. I once read how Ulysses S. Grant expelled Jews from parts of Tennessee, Kentucky  and Mississippi. I watched a documentary about Kutscher’s resort in the Catskills and learned why these results started — because Jews weren’t welcome elsewhere. More recently, I read about how Palo Alto once didn’t let Jews buy homes; this wasn’t the 1930s but well into the 1960s.

History is everywhere. Wherever you are, someone stood before, and there is a story to be uncovered. The places you’ve never heard of are no less interesting. I grew up not terribly interested in watching documentaries or learning history (part of me thinks it has to do with how it is taught; I now believe that ought to change).  But that has changed. What I do know, is that the more we learn, the more we know. And right now, I’d like to know more.

I think about Jewish history, because as a people we have been so widely split up in the diaspora that we all need to get to know each other better. This may also be why Hen Mazzig’s recent piece, Finding unity in the diversity of global Jewry, spoke to me so much. Because again, the more we learn, the more we understand. And the better humans we can be.

History is our story. Wouldn’t it be nice if we learned more of it? 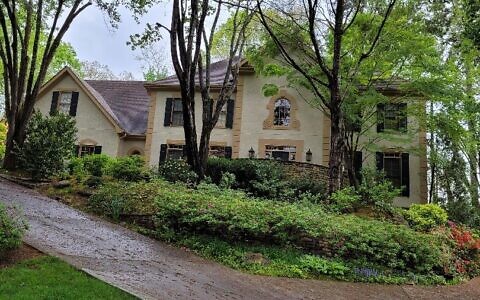 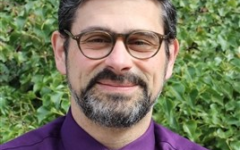 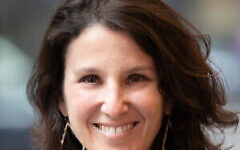 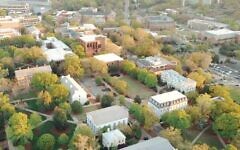 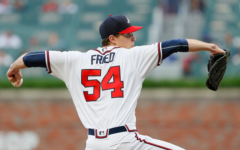 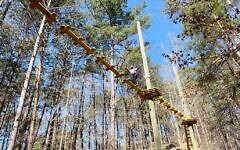