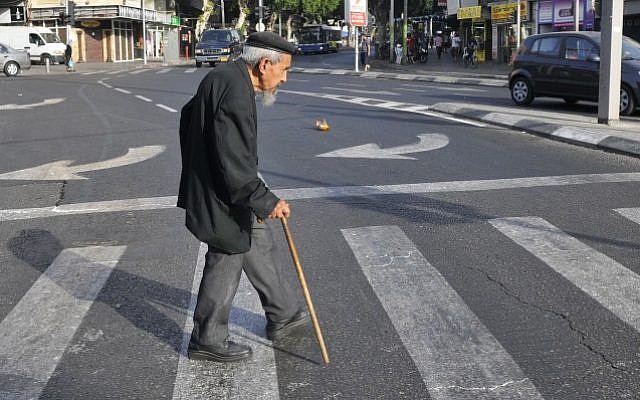 The haftarah for Vayechi mentions King David’s death after his giving final instructions to Solomon. The Torah portion itself begins by telling us that Jacob died at the age of 147. No one today lives to be 147 like Jacob.

The oldest living human in the recent past whose age could be verified was Jeanne Calment of France who died at the age of 122. The age of about 120 currently seems to be our limit. Does nature impose this limit or is it scientifically possible to go beyond our current life spans? 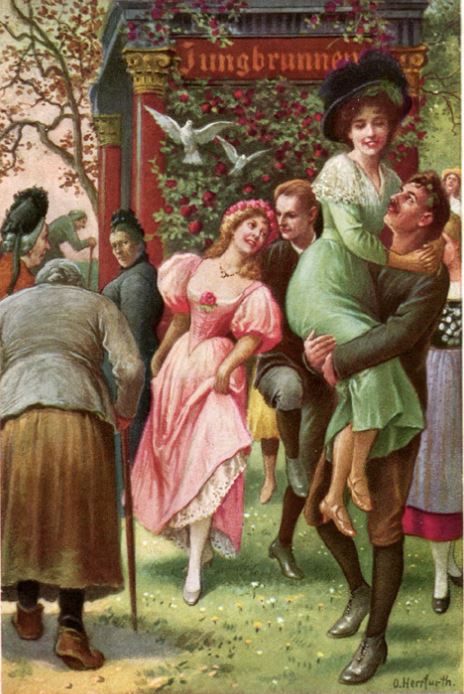 It’s true that entropy will eventually win, but is it possible to at least postpone the inevitable? Is living worth the effort? For many people, living healthier while living longer is attractive, while others seem more than happy to pass the torch of life once their grandchildren have graduated from college. Trust me, by the time we pass 110, no one will be forcing us to live to 120 if we really don’t want to do so.

Seriously, what if we could postpone frailty, brittle bones, and arthritis? What if we could eliminate age-related diseases like dementia, diabetes, and stroke, and then at some point after 100 or 120 years of age, die relatively quickly without spending months or years in a nursing home? Is it too good to be true?

There are tens of thousands of centenarians in the United States and the number of centenarians is doubling approximately every ten years. If these trends continue, there will be over a million and a half Americans living over 100 in just a few decades.

And don’t expect them to all be decrepit. Israeli scientist Nir Barzilai at Yeshiva University’s Albert Einstein College of Medicine studied over 500 Ashkenazi Jews between the ages of 95 and 112. Fifty percent of them of them were obese. Sixty percent of the men and thirty percent of the women smoked. Despite unhealthy lifestyles, Barzilai discovered that the centenarians lived longer because they had several genetic mutations that protected them from chronic fatal diseases. Really.

Nature is already accomplishing life extension without our help. Parrots often live longer than humans. Galápagos tortoises can live up to two centuries. Scientists have watched gulls and petrels for half a century mate and nest, decade after decade, while the researchers grew old and died. What is these species’ longevity secret?

I admit that there are some things that are impossible. Yet there are many things that we can now do that the ancients thought impossible. We routinely ride in jumbo jets that can carry the populations of small towns above storm systems and safely deposit them on the other sides of oceans. Via something so simple as email, I can almost instantly and simultaneously communicate with friends around the world.

There are thousands of things that we now routinely do at least to temporarily bring parts of the natural world under our control. It seemed against nature for humans to want to walk on the moon, but we did it, didn’t we? Many considered it against nature to use aspirin or anesthesia because it was only natural to suffer. Right? Give me a break.

Many of the difficulties that nature puts up in front of us are not inviolable laws but rather challenges to be overcome. Knowledge is power and the human race is gaining more of it every day.

The human race is made up of basically three kinds of people, the “can do” and the “can’t do” varieties, followed by those who wait to see which of the first two groups is talking the “loudest” before choosing sides.

Human life extension will either prove to be very complex or will turn out to be surprisingly simple. We could wait decades for any measurable human difference or tremendous progress could come from an unforeseen discovery next year.

The challenge is to design medications that can interfere with the same pathways as those found to be naturally blocked in Nir Barzilai’s Ashkenazi “super-agers.” The National Institute of Aging has identified at least five compounds that slows the aging process in mice. What kind of results in clinical trials with humans will have to be achieved before pharmaceutical companies, biotech companies, and venture capitalists make the required investments?

One British study involved 78,000 type-2 diabetics in their 60s – many of whom were obese and did not exercise – taking the drug Metformin who lived longer than a group of healthy people the same age. Yeast, worms, and mice life spans have been extended in American studies, but venture capitalists in the U.S. for the most part refused to get involved until the FDA was willing to approve clinical trials.

Now Barzilai and colleagues are in the planning stage and working closely with the FDA. The first double-blind study will cost about $64 million, involve 3,000 elderly people, and will last 5-6 years.

Whatever the preliminary results of Barzilai’s first human trials, there will be more studies to come. Even if the initial cost of the drugs is high, Barzilai predicts that the cost will come down after five years when the drugs become generic. The first drugs will be followed by even better ones in the future.

We will never know what is possible until we try. Let’s go to the point that divides the possible from the impossible and then we’ll know. Galápagos tortoises, some birds, worms, and mice already prove that life extension in some form is possible in principle.

It was written of Moses that he died at 120 years of age without his eyesight becoming dim and without his natural strength being abated. Rather than asking if our living conditions and our lifestyles have been prematurely killing us for several thousand years, so many just sit back and say, “Moses had an amazing body!”

Rather than viewing such longevity as the exception, perhaps we could view it as a goal. A 120-year average life span might be within reach in a few decades. Jacob’s life span of 147 years could be the next goal.

Coincidentally, David told Solomon to “show kindness unto the sons of Barzillai … and let them be of those that eat at thy table.” Godspeed, Nir Barzilai, godspeed. David and Jacob are cheering your efforts. And so are we.

You may email Yoeli Kaufman at ocfidina@yahoo.com