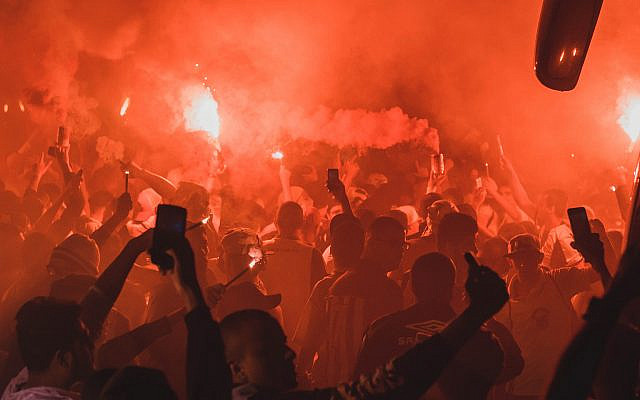 Is There a Prime Minister Here? (Free to Use Photo by Maurício Mascaro from Pexels)

It is sad watching the stories coming from Once Great Britain; I am glad that I am no longer a party to it.

Once the House of Commons was divided along party lines. Now the government is in crisis, paralyzed, at a time of national need. We are reminded of the phrase “Now is the time for all good men to come to the aid of the party“.

Although this was originally intended a way to practice typing, it seemed especially appropriate for the Prime Minister, Boris Johnson.

While most of the country was cowering in their homes, if not their beds, Boris was thoughtless enough to have a few friends for a drink in his home, 10 Downing Street. It was, after all, his birthday and he needed something to celebrate. The press has blown this small meeting into a full-scale party. They don’t seem to have found any party girls, so it couldn’t have been much fun.

We are now waiting for a report on this “partygate” with demands that Johnson resign if the report is unfavourable. Let us hope that he does not make the same mistake as John Profumo, once the UK’s Secretary of War. In 1963, when asked in parliament if he had slept with Christine Keeler, a top-end prostitute, he said no. When it turned out that he had lied, he was forced to resign. If he had just said – Yes, it was great, next question please – all would have been forgotten in a week.

If Boris had said, yes, we had a couple of drinks while discussing a possible war with Russia, all would have been well.

While most of the world is concerned with matters of real importance – is Putin’s Russia about to start World War III, will Global Warming be the end of life on Earth or is it a hoax – Britain is obsessed with the Prime Minister’s bottle of wine and how many friends shared it.

Of course, someone is behind all this fuss, someone with an agenda. Downing Street is a great place to live, with all mod cons paid for by the British public. There is no shortage of politicians waiting to take Johnson’s place in both parliament and in Downing Street. Stirring the public’s anger at partygate would be a good way to get there.

It may be time for this somewhat less than wise prime minister to step down.