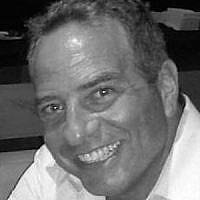 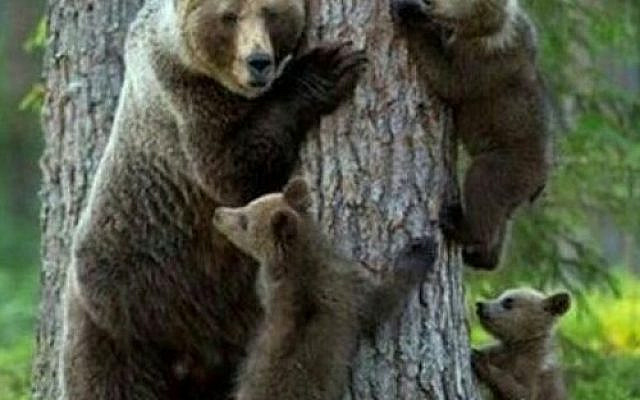 Too often life is a regression from hope to happened: Hoping for a specific future while not taking concrete steps to get us there so things we once put a premium on perniciously fade away.  Its called:  The perishability of importance.  But family; peoplehood and the land of Israel remain important.

My son Yoni works with hospitals and often witnesses the pathetic prayers of family members hoping to render health or extend life – a proxy approach to “there are no atheists in fox holes”.  So to avoid my son’s father being hopelessly in that situation, Yoni traded praying to God for my health in the future for balefully yelling at me now: “Your going to the hospital for a full check up”.

“I am ordering a cigar-smokers chest x-ray; I am ordering blood tests and I am ordering a CT”; My cynical response was you should also “order” a couple of sandwiches – sounds like we are going to be there all day.  Sure I felt the love, but we tend to keep those emotions obtrusively unrevealed.

The diagnosis came the night before, we were sitting pool-side at Yoni’s place after Shabbat dinner with Yoni’s co-workers.  Due to a cough, I refused a Cuban cigar the owner of the hospital offered me, who immediately declared you must be really sick.  Yoni volunteered a second opinion to confirm– last week, I beat you in tennis for the first time in my life – your in bad shape.   The fact he is 25 and I am pushing 60 and we hadn’t played tennis in 10 years did not factor in.

Drinking scotch and the only physician at the table, was a former commando in the Israel army’s fabled 669 search and rescue unit.  He confirmed for sure I had the same problem as his father: trouble acknowledging after a lifetime of giving we are entering the season of being cared for. Albeit, Fall’s hues still have passionate reds and verdant greens, to me Fall means fall.

The next day, I went to the hospital with a fully charged phone.  Yoni called the ER doctor on the way and after 30 minutes I had all the tests under the son.  Yoni and the Israeli doctor hung out with me while we waited for the results; then doctor got a call and left. He came back and told Yoni he needed him to help care for a patient.

Yoni worked on business side of the hospital for less than a year, so I couldn’t imagine what he was doing caring for ER patients alongside a doctor who conducted special operations in the army like pulling people out or fallen buildings after earthquakes in Haiti and Nepal.

They came back after an hour of attending to a 101-year-old Holocaust survivor who was dehydrated.  They fluffed her pillow, squeezed her fresh orange juice; planned to keep her in the ER until the end of the doctors shift and send her home with Yoni’s cellphone number.  Yoni’s mother-tongue is Hebrew so I guess the only four-letter words he knows are love and care.

Yoni was born in Jerusalem, on a height near where Abraham walked with Isaac.  That day, I watched him breath-in that lofty Jerusalem air and went to the Wall to pray for everything I wanted him to become, so for sure, his caring for the old holocaust survivor was in those prayers.  I named him, Yehonatan  (Hebrew for God’s gift); 13 years later he had his Bar Mitzvah at the Wall and 18 years later he was sworn into the paratroopers there.

I always told him:  The warmth that comes for the light of children can be found in a peoplehood larger than family and longer than a lifetime.

My tests came back fine.  The only function that was off-the-chart is my pride in Yoni.

About the Author
Dov Hoch has been published in Arabic and Hebrew in 50 Middle East media outlets. He is a founding board member of Yemin Orde Educational Initiatives; and SIGNAL - Sino-Israel think tank; he served for 10 years on the executive board of the America Israel Chamber of Commerce. He is President of the Penn Club of Israel and Co-Chairman of the Ivy League Alumni in Israel. Dov lives in Ra'anana with his three sons where he is both Noah and the Ark and their door-step to Zion. His first book is: The Perishability of Importance.
Related Topics
Related Posts
Comments