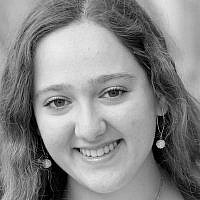 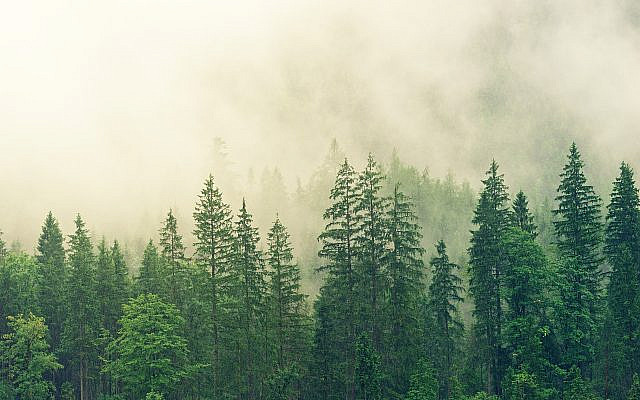 Image by jplenio via Pixabay

My dog’s name was Solomon Samson Dash. He had a nose longer than his face and could be calmed by listening to my family sing Ma’oz Tzur on Hanukkah and we once pinned a kippah on his head and brought him to our synagogue for a pet parade. He loved sweets, even the kosher-for-Passover ones, and his German Shepherd stature echoed his kingly namesake. He was Jewish through and through.

My dog died at the beginning of July 2020. His neck gave a funny little twist and his throat made a rattling groan, and even now, I still believe I witnessed the moment his soul left his body. My family and I wore kippot and recited Psalm 23 over his still frame and I freaked out when I found out he had to be cremated because Jews don’t do that!

The very next day, we drove up to the Pennsylvania Grand Canyon, to a farmhouse that was clean and fur-free and didn’t smell so eerily of the past 12 years.

The first day we were there, it rained, heavily, as if the world was moaning and the stars were about to come crashing down from the sky. I laughed and ran and let the violent shivers cleanse my empty hands and my fragmented thoughts. The mornings brought crisp air and sights of fog rolling off the mountaintops. Someone said Solly would’ve loved the open land and the new smells and I hoped suddenly and desperately that his soul wouldn’t turn into a dybbuk because we hadn’t covered up the mirrors in our house before we left. In the nights, we roasted marshmallows around a twisting fire and gazed into the unblemished midnight expanse. My brother explained how the stars we see are already dead by the time our eyes capture them, and I thought about how something departed could still seem to light our whole world.

When we finally made it up to the peaks surrounding the canyon, my mind pictured Solly in the shadow of the valley of death below. My labored breathing had almost nothing to do with the climb up, and the edge of the trail I was balancing on seemed increasingly unstable. Yet the air smelled of wildflowers and slight condensation, and only the rustle of the tree leaves and the calls of low-flying hawks dipped into the circling silence. I stepped back a bit onto firmer ground.

Standing atop that mountain, surrounded by towering trees that had been there for decades before me and would continue to be there for decades after me, I felt grounded. I stood in that dichotomy of life so fleeting and life endlessly evergreen and I accepted it all, wholly. Later that day, my mom told me she had seen Solly in the woods on the way back down. He had told her that he was okay, and that it was time to let him go, and when I closed my eyelids that night, my nightmares of mangled, barking, Jewish demons ceased.

Those seven days were a shiva. Not the traditional ones we held for my grandmother or my uncle, but one of quiet acceptance and world-altering mourning. The trees screamed and the mountains wept and the stars raged against the dying of the light, all in time to my too-quickly beating heart. We shared pictures and memories of time spent playing in snow and chasing rabbits, and the flood of emotion in me rivaled even Noah’s storied torrent. After the week had passed, both the sky and my thoughts had cleared.

There’s an Anne Frank quote I first read in eighth grade that I’ve been thinking about recently: “The best remedy for those who are afraid, lonely or unhappy is to go outside, somewhere where they can be quite alone with the heavens, nature, and God. Because only then does one feel that all is as it should be and that God wishes to see people happy, amidst the simple beauty of nature.”

I used to think that I understood this quote, that surely bright yellow daffodils blooming in the summer and variegated snowflakes dancing down in the winter could tickle our senses and make us smile for a time, but I never knew nature to be so healing, so restorative, so spiritual, and I feel profoundly grateful that I experienced its power, even if it was an experience streaked with pain.

Since I’ve been back at school, I’ve been going on long walks, ranging anywhere from four to 12 miles. I don’t take a set course, I just put on some soft music and wander with my thoughts. Around 6 p.m., as I begin to meander back to my apartment, the sky paints itself in brilliant colors, a different collage every evening. Often, I stop and just watch the cotton-candy clouds and the fading sun and I think about stars that die quickly but shine long and a merciful God who sculpted such timeless beauty and granted us eyes with which to witness it. I think about souls’ safe passages and prayers whispered into the sound of paws scratching mucus-filled velvet ears.

I used to see God in Jewish objects and spaces, in pinned-on kippot, family-filled synagogues, and the neat Hebrew lettering of printed prayers. Yet it seems now that God is equally in nature, holding the paintbrush that colors the sunsets, sprinkling the water that quenches’ the buds’ thirst, coughing up the fog that collects on the mountains like rings of smoke from a cosmic pipe, and maybe even shepherding the souls of those who lacked covered mirrors and funeral processions and burial rites to greener, endless pastures. 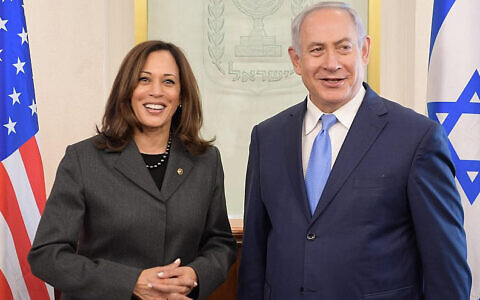 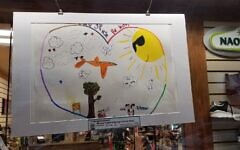 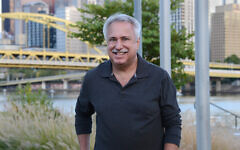 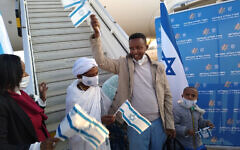 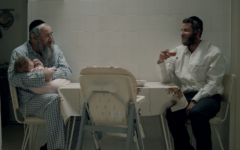 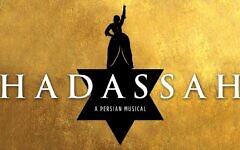 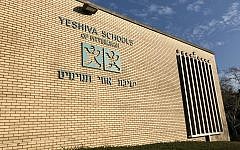 Yeshiva Schools closed due to COVID-19 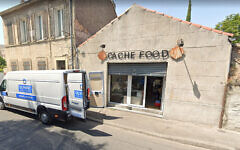 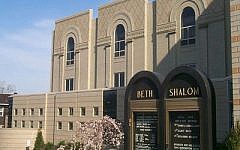 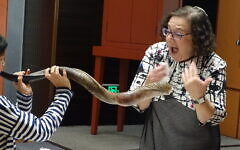 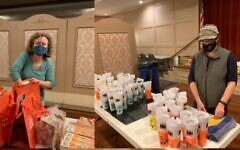 GIFT readies Passover to Go kits for those in need 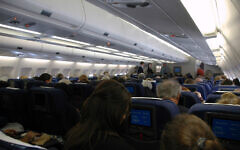 We are all in this together
Hannah Krohner 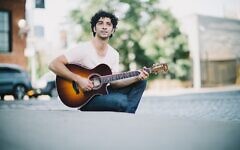 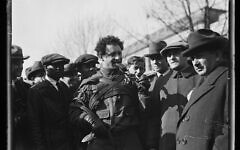 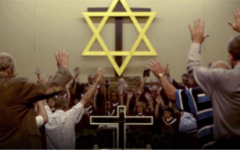