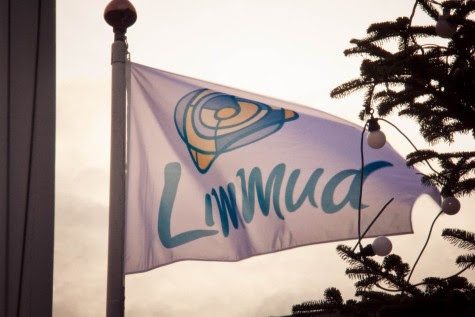 Some 2,900 extremely enthusiastic British Jews invaded Birmingham, England last week, and not even poor WiFi spoiled their eagerness to meet, greet and, yes, learn, at the 2015 Limmud UK conference.

And from 8 am to well past midnight, every hour in the five-day island in time was packed with opportunities to hear and share diverse points of view.

Run entirely through volunteers and donations, 35-year-old Limmud is a space in which youth reign. Headed by 20-somethings, and with some 250 children this year in the packed kids programs, it’s not unusual for the kinderlech to be the impetus for coming, and for parents to tag along.

One father from a remote part of England told me he was there for the first time at the request of his nine-year-old daughter. When asked if she already had friends there, he said, she didn’t — but she certainly does now.

A recently retired couple said their grown-up daughter has been attending for decades, but only this year succeeded in dragging them there too. They were “most pleased” she had. 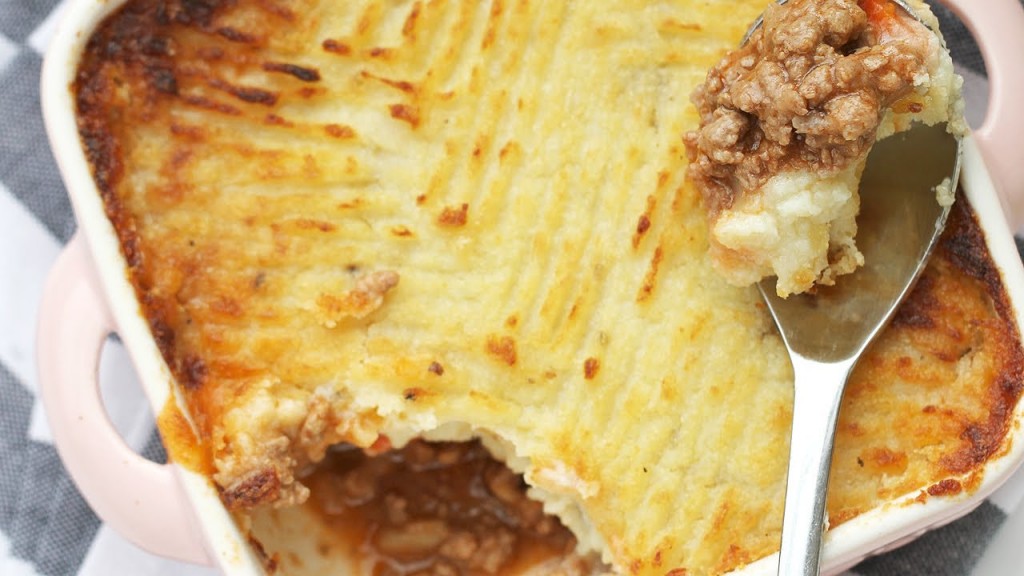 With kosher baked beans at breakfast and glops of shepherd’s pie for dinner, mealtimes become more about the company than the food.

The bar is the kind of place to discuss whether and how anti-Semitism really affects the life of a 20 year old from Sweden, and hear how Diaspora Jews struggle in their love-hate relationship with Israel, with each other, with life.

The rock stars of the event are rabbis and authors, sometimes an academic or journalist. It is paradise for a literate crowd and even this minor Jewish world journalist felt almost famous at times.

Limmud is about engaging with texts, presenting and being open to learning from the audience. It is grappling with serious issues such as child sex abuse that plague the international Jewish community. And it is witnessing British Jewish leadership take concrete steps forward after a moving testimony by a survivor.

At a panel on sex abuse in the Jewish community, Yehudis G. and Manny Waks shared their personal stories of abuse. (courtesy)

Limmud is seeing Ramon Tasat, the soulful flamenco guitarist I went gaga over, come up and give a kiss to the woman rabbi sitting across from me at breakfast, and congratulate her on a recent newspaper profile.

It’s the kind of place that can host the uber inspirational JDov series, modeled on TED talks for Jews, headlined by Rabbi Sharon Brous and the hyper guys from the popular YouTube series YidLife Crisis.

And it’s also the kind of place that can follow up that intense session with the debut of JNeb, a nebishe parody of JDov that tasked its three speakers, one of whom was Alastair Falk, a Limmud founder, with exploring the dark underbelly of Jewish communal life. Falk spoke about his son’s lonely battle with depression, while Danny Shine satirically discussed eating disorders, and scholar Elana Sztokman played the raging feminist.

But Limmud is also a lot of fun, with “Fiddler on the Roof” sing-alongs, and a broad variety of musicians and stand-up comedians.

In his UK debut, funny man Benji Lovitt marveled at the proliferation of squirrels in England. Other jokesters posted signs warning of the Limmud monster at the bottom of the nearby pond.

Limmud is also for saying shalooooom in a yoga session and creating origami spice boxes.

At the emotional final night gala while participants swayed to South African singer Aron Turest-Swartz’s anthems, and became good-natured patrons themselves, it was clear that Limmud is not just a one-week event for many of these people. It is their anchor, their port in a sea of Christmas lights and eggnog.

Later, for me, a new native of the Judean desert and a first timer at the event, as I watched the emerald green fields dotted with white sheep retreat from my coach window on the way to the airport, I realized that Limmud is also an annual family reunion where you go to recharge your Jewish battery, and meet the cousins you never knew you had.

The writer was a guest of Limmud International.