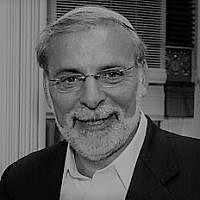 The Blogs
Dov Hikind
Apply for a Blog
Please note that the posts on The Blogs are contributed by third parties. The opinions, facts and any media content in them are presented solely by the authors, and neither The Times of Israel nor its partners assume any responsibility for them. Please contact us in case of abuse. In case of abuse,
Report this post. 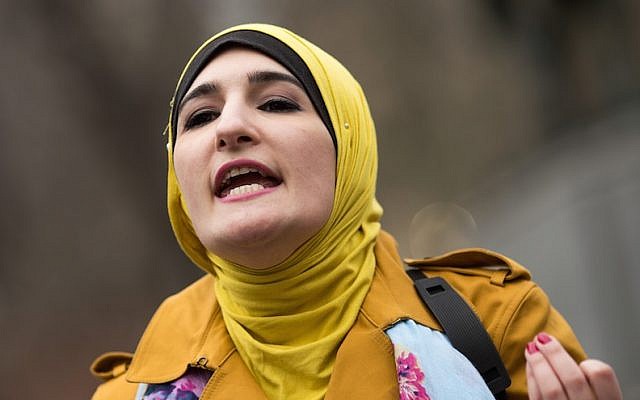 It’s like a scene from a Mel Brooks film. An anti-Semitism panel led by anti-Semites. Pinch me — I must be dreaming!

But it’s not a dream. It’s another scene from a nightmare — the one about certain far-left liberal Jews so far removed from reality that they believe embracing Israel bashers will help them live happily ever after in non-Jewish lands. It’s the nightmare that says some Jews are so far removed from Jewish values, so distanced from Jewish identity that they “identify” as progressive and embrace any overtures to progressive values. Even when those values are being touted by wolves in sheep’s clothing.

But that was the old nightmare. I used to wake up in the middle, get a glass of water and go back to bed. I never saw the remake until last night. Now they’ve brought in Felini to direct.

Avowed hate-peddler Linda Sarsour is lecturing us on anti-Semitism. Linda Sarsour, the unabashed apologist for terrorists whose glorification of Palestinian children throwing rocks became a tweet heard ‘round the world. This is the individual the New School roped in to share pearls of wisdom.

Granted, Sarsour has some small measure of expertise on the subject. After all, she’s been spreading anti-Semitism her entire public career.

And now Sarsour has stepped up her game. She’s surrounded herself with Jews who don’t know any better; Jews who assume that as long as she’s willing to visit their Temple, she must be okay. Jews who dismiss Sarsour’s venomous anti-Israel propaganda as acceptable in light of her publicized fund raiser for a Jewish cemetery. Sarsour has a fondness for dead Jews.

On Tuesday night, at the New School’s absurd panel on anti-Semitism, Sarsour made it clear that the threat to the Jews isn’t from radical Islamists who rent trucks and mow down innocent people in the streets — or those who teach their children that murdering Jews is the greatest act they can aspire to — but rather from the “fascist” White House. This couldn’t have anything to do with President Trump’s promise to move the Israeli embassy to Jerusalem could it?

Sarsour also pooh-poohed stories from the “Jewish media” accusing her of anti-Semitism. “If what you’re reading all day long, morning and night, in the Jewish media is that Linda Sarsour and Minister Farrakhan are the existential threats to the Jewish community, something really bad is gonna happen and we gonna miss the mark on it,” she said ungrammatically.

She failed to mention that her pal Farrakhan once warned Jews that they should not forget that “When it’s God who puts you in the ovens, it’s forever!” Or how he praised Hitler as “a very great man” on national television.

Sarsour’s speech — self-aggrandizing as usual; dissembling and misdirecting, as usual — barely touched the issue of anti-Semitism or how to tackle it. It was just another soapbox for this lover of dead Jews to point her hateful finger at others while decrying those who see her for what she is. A mountebank. A deceiver. The new darling of the radical left.