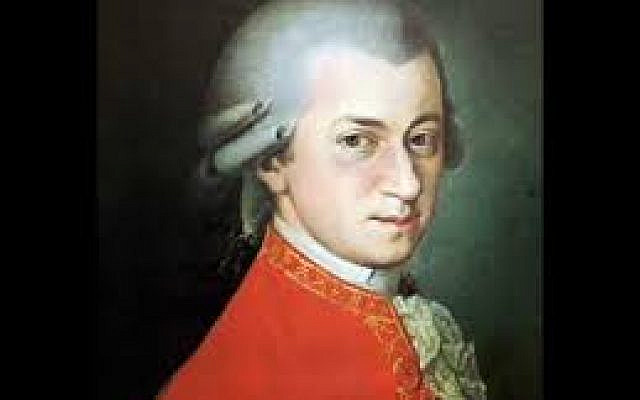 It goes without saying that a certain amount of cognitive dissonance is inevitable in the psyche of anyone living in western society in this day and age. Our mental balance depends on finding a way of coping with the situations in which we find ourselves.

Recent events in Israel and elsewhere have led me to wonder if there is a way of quantifying the extent, or amount, or intensity of the phenomenon. Would it be fair to say that life in Israel gives rise to more or less cognitive dissonance? When I immigrated to Israel in 1965 the country was smaller, life was simpler and yet there were constant threats from the surrounding Arab countries, leading eventually to the outbreak of war in 1967. That marked a turning point in Israel’s existence, with the necessity of maintaining some semblance of order in the areas that had been conquered in the course of that war, known variously as conquered or liberated, Judea and Samaria or the West Bank (of the kingdom of Jordan, which had controlled it till then).

Suddenly a few weeks ago the attention of all Israelis was diverted away from the events in Ukraine to a series of terrorist attacks inside Israel. Towns that had been considered free of tension between the Arabs and Israelis living in and around them became targets of killing sprees by Arab citizens who had till then been considered part of Israeli society. The Arabs who live in Israel have the same rights as the Jews; they serve in the IDF and the police force as well as sending their representatives to the Knesset and even forming part of the coalition government.

Ironically, the day of the third and most serious attack was the first day of sunshine and warmth after an unusually long, cold and rainy winter. Knowing that we had to be in Tel Aviv in the evening to attend an opera, my husband and I decided to spend the day there. We had lunch in a restaurant overlooking the sea and took our dessert sitting on a comfortable couch beside the promenade, watching young parents with babies, youngsters on bikes and older people with zimmer frames strolling in the sunshine.

Tel Aviv has a lot to offer, if one can manage to navigate the traffic. We contrived to spend time in the Tel Aviv Museum visiting some of the excellent exhibits there, and ended the day with a performance of Mozart’s the Marriage of Figaro. The acting and singing were excellent, and acclaimed opera director David Pountney managed to introduce all manner of sly and entertaining elements into the show, including placing a (fake) anti-tank missile in the hands of Cherubino in an allusion to events in Ukraine.

It would have been a perfect day had it not been for the news of the attack in Bnei Braq and the five victims – both Arabs and Jews – that we heard on the car radio as we drove back to Jerusalem. That came after two murderous attacks on the two preceding days. And that just about sums up life in Israel. Beauty, tranquillity, culture and happiness at one moment, and murder, brutality and hatred the next.

There have always been attacks and murders in this part of the world, the birth of the state of Israel was not an easy one, and yet the country has survived and even thrived. Coping with cognitive dissonance is just part of the price we have to pay for having a country of our own.