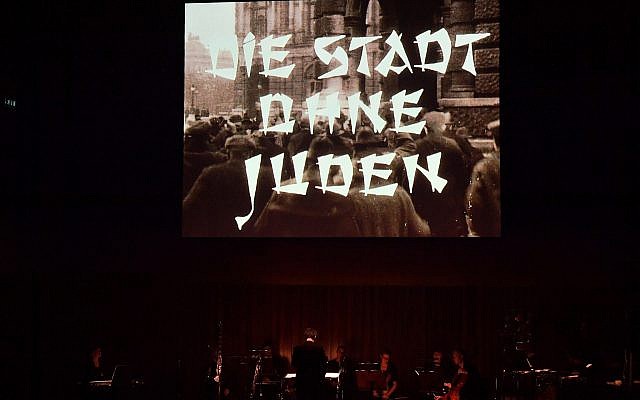 Who would have thought that a flickering, silent move Die Stadt ohne Juden (City without Jews) with a score by Austrian composer Olga Neuwirth could be so evocative?

Unearthed in the Paris flea market, the long lost 1924 film was returned to its native Austria where it was digitally restored by the Filmarchiv Austria, and was given its London Premiere at the Barbican as last week’s political drama unfolded.

One of my political colleagues running through the various possible outcomes of a parliamentary defeat for the UK-EU Brexit statement envisaged a stalemate when the Tories could no longer command a majority in the Commons and the Queen would be advised she had to invite Jeremy Corbyn to the palace.

This might seem unlikely, but for those who believe in the free market capitalism and the inviolability of the state of Israel, it was far from a random thought. The queues at Heathrow would be longer than those for post-Brexit trucks at Dover.

City without Jews is a powerful work all the more so because of its vintage. At the time, Hitler’s outpourings were still in their infancy, Vienna (which one assumes is the imagined city of Utopia of the movie) was a very Jewish city in where half the lawyers and medics were Jewish, as well as many of the banks and businesses. It was the city of Sigmund Freud, Gustav Mahler, Joseph Roth and Stefan Zweig. But it was also home to up to 50,000 poorer Jews from Galicia who had fled pogroms and the First World War. 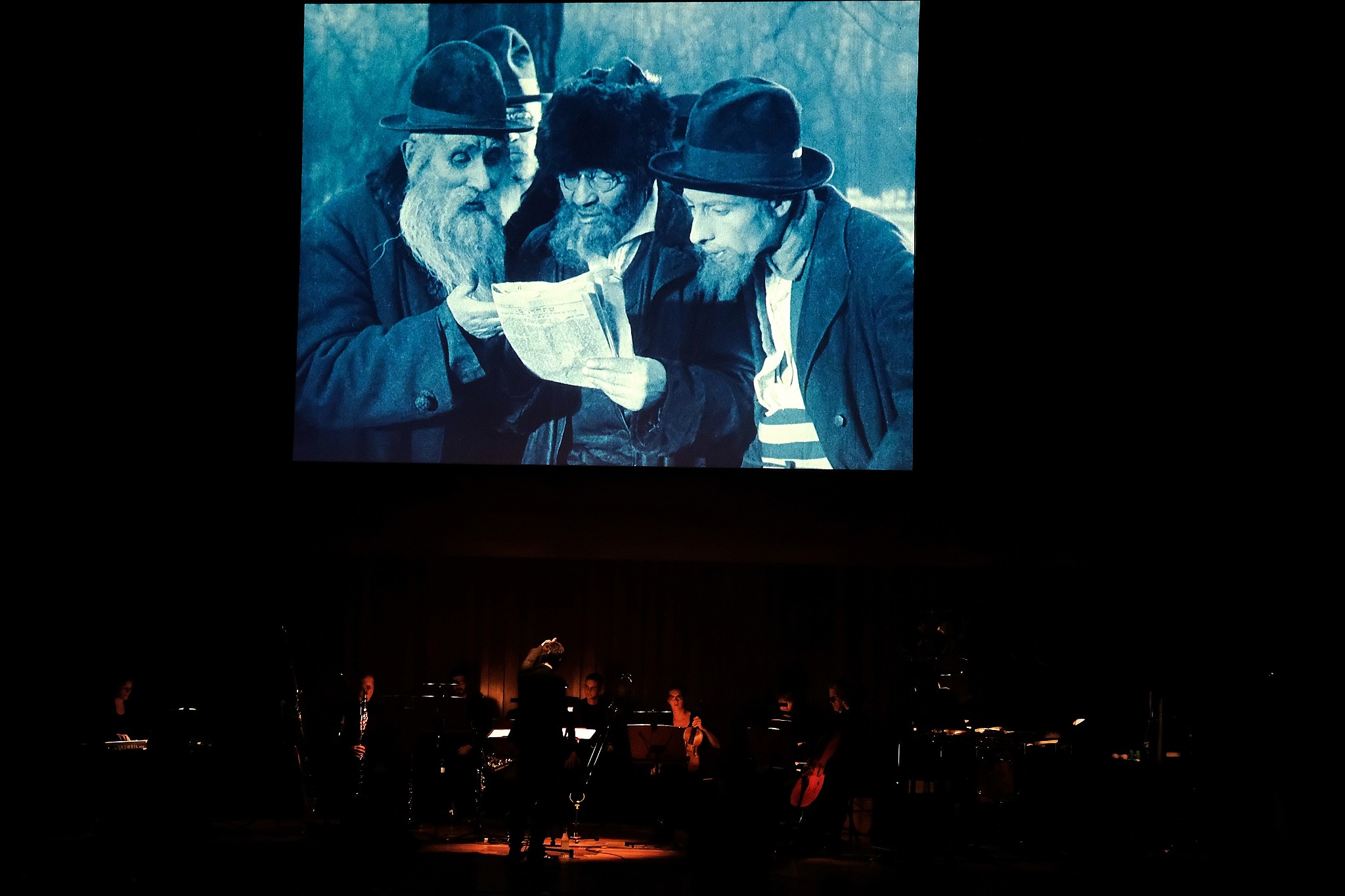 The film, based upon the novel by Hugo Bettauer, a Jew who converted to Christianity, begins with Jews swaying to prayer in synagogue. It then reverts to the Borse where speculators are busy selling the local currency – the crown. There also are scenes of citizens struggling with surging prices in the fresh food street markets.

The movie switches to meeting of the local parliament with the Chancellor blaming Jews for the financial disruption and calling for expulsion. After a two-thirds vote in favour, we see the Jews leaving town.

The most prosperous professionals are filmed with their trunks loading on to trains. The poorer, ‘frummer’, newer arrivals being packed into the cheaper carriages or being marched out of town in the snow, grubbing for food. The defining of Jewish lineage and the scenes of freezing , marching Jews wearing inadequate clothing provide a chilling preview of the Shoah.

The misery of the memory of the Jews of Utopia is rescued after they have gone.

Banks collapse, shops and businesses close and the earlier inflation turns into hyper-inflation for locals who turn against the council and the Chancellor. The plot plays out when a dissident Jew, disguised as a French artist, launches a poster campaign demanding restoration of the Jews. His crowning glory is to get the leading anti-return campaigner so drunk he cannot vote allowing the return of the expelled.

There is much remarkable about this whole event. How, in the late 2010s, a long forgotten movie found its way back to its native Austria. The prescience of much of the material to the narrative of the Kristallnacht of 80 years ago and the later transport scenes from the Holocaust.

Most relevantly, it provides sharp reminder of how the tide of opinion can change against Jews in times of economic and political disturbance. No one imagines such things ever happening in Britain’s  tolerant democracy.

But the Corbyn Labour Party’s pro-Palestinian rhetoric already has spilled over into historical anti-Jewish trope.

The combination of that with Labour’s Marxist attack on free market capitalism potentially could become very uncomfortable for the Jewish community.