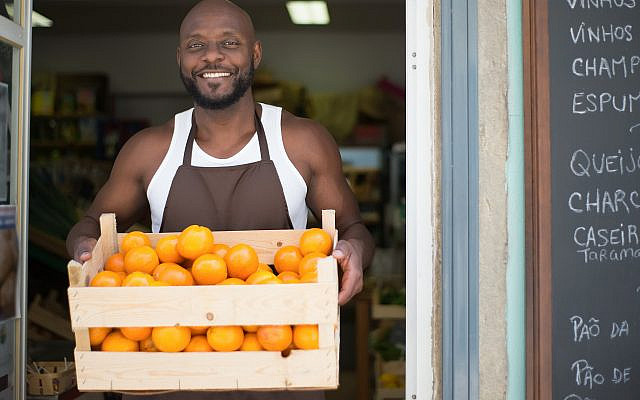 Is there a prince in here? (Free to Use from Kampus Production)

Her Majesty, the Queen has launched her Platinum Jubilee. The 96-year-old monarch has reigned for 70 years.

Her Majesty is much travelled, the most travelled monarch in the world. She has visited some 110 countries across six continents.

The reason given for this strange omission is the “never-ending tensions in the region” between Israel and the Palestinian Authority. This has not prevented her from visiting many other countries with never-ending tensions. She is happy to visit, and even spend holidays, in Occupied Scotland.

The Scottish National Party, SNP, campaigns for Scottish independence from the United Kingdom. It supports Scotland’s membership of the European Union as an independent country. The SNP is the largest political party in Scotland and holds 45 out of the 59 Scottish seats in the UK’s House of Commons. Plenty of “never-ending” tension here.

The Western Sahara, once a Spanish colony, is a disputed territory. It is claimed by both the Kingdom of Morocco and the Popular Front for the Liberation of the Saguia el Hamra and Rio de Oro (Polisario Front), an independence movement based in Algeria. The never-ending tension did not stop Her Majesty visiting Morocco in 1980.

We are not alone. Her Majesty, as Queen, has never visited Greece, the birthplace of her late husband, Prince Philip. (She did visit once, before she took the throne.) Philip did not have fond memories of the country that he had left, when a baby, in an orange crate for fear that he would be kidnapped. We hope they were not Jaffa oranges.

I am not sure if the Queen reads my blogs, but I would like to extend an invitation to visit our wonderful country. I am sure she would be made most welcome.