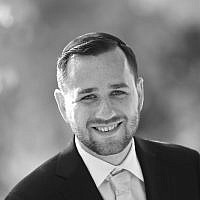 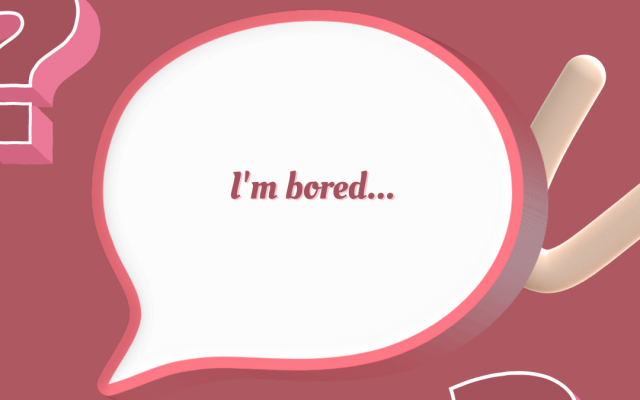 Joseph Epstein in his essay “Duh Bor-ing,” states that “Some people claim never to be bored. That’s a lie. One cannot be human, without at some time or other having known boredom.”

This is a factual, as one cannot have the full 24 hours of every day and every week, constantly working without having nothing to do at one time or another. Denying that boredom exists is no different than one denying that the sun and moon exist. Case in point, Joseph Epstein in his essay recounts a story that took place when he was 6 years old. He recalls telling his mother that he was bored. His mother, a highly intelligent woman calmly replied “You’re bored? May I suggest that you knock your head against the wall? It’ll take your mind off the boredom.” Epstein recalls that he never again told his mother that he was bored. Denying that boredom exists is not factual. It exists, and it is our job in life to make the best of it. Here are some ideas, tips, and proven methods to spice up one’s life thereby boredom as insignificant in life as possible.

One of the main reasons why a person gets bored is that one sees the daily grind of life as repetitive and continuous, and with no end in sight. My simple proof to this is the dozens of books written on how to “spice up” certain things in one’s life, things that were seemingly of a great joy to a person just a few years ago. Some examples of this includes; “How to make it with your partner after 5 years of marriage” and “How to avoid burnout by age 50.” The secret and key to solve this and thus reducing boardroom is to look at each and every day of your life as a fresh and new beginning. One should look at each and every day as a special new beginning given to you as a present by God himself, so that you can be the most productive person that you can be. If we were to look at each and every day as a new and fresh start, it will give us the excitement and drive to live each and every day to the maximum, and thus reducing the time spent in boredom mode.

A second thing one can do to avoid boredom, is to constantly have something productive to do. This can be accomplished in a variety of ways. One of my favorites is carrying around something I can always involve myself with when necessary. Some examples of this include; carrying a book, having a phone with you, or simply carrying a game that you can simply whip out of your pocket when that feeling of boredom hits you. There is a famous rabbi who when asked how he was able to accomplish so much in a such a short lifespan stated, “I became accomplished in 5 minutes.” When asked how its possible to can change his life’s productivity in just 5 minutes he replied that it’s “5 minutes here and 5 minutes there and pretty soon we are talking about hours.” Personally, I’m using my spare minutes when waiting on line at the store or while waiting for a meeting to begin to learn a new language. As I do it through a free app on my phone, it’s paper- and hassle-free, so it’s something I can always do on the go. For further insight on making your time more productive, which is well beyond the scope of this article, I highly recommend “20 Productive Ways to Use Your Free Time” by Leo Barbuda.

A third idea that one can do when one feels that he is getting bored is to take a power nap. A recent article by Dr. Brunilda Nazario, MD states that even as little as 15 minutes of sleep taken at the middle of one’s day, is a significant energy booster which can assist you in your daily activities throughout the rest of one’s day.

Easily bored people are at higher risk for depression, anxiety, drug addiction, alcoholism, compulsive gambling, eating disorders, hostility, anger, poor social skills, bad grades and low work performance. Furthermore, studies show that continuously bored people eventually become depressed. Being bored at one time or another is ok, as long as it is done in slight moderation. Being continuously bored is a terrible way to live. Some of the practical suggestions above such as to look at each day as a new beginning, to be more productive with time management, and to mentally challenge one’s self, are simple and practical suggestions that if one were to incorporate into one’s daily life, will find themselves living life more productively, efficiently, and all in all less bored.

Welcome to the first day of the rest of your life!