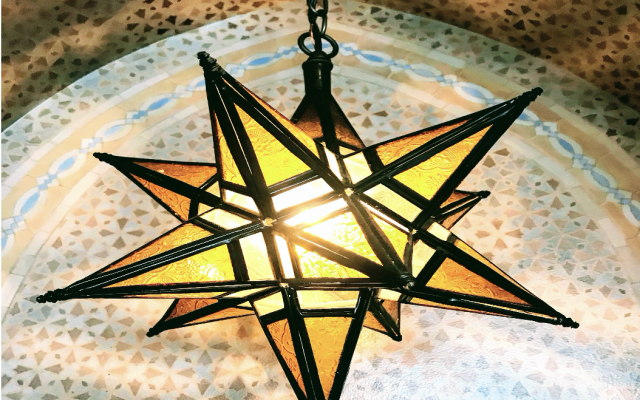 I’m here to tell you about an experience I had apologizing to someone this week.

It was about something that happened many decades ago, actually over 35 years ago when I still a kid. And as kids do, I did some stupid things. One of the things that I did was hurt a friend. Without going into too much into the detail, some of us were mad at another guy over something relatively trivial, and so one minute he was part of our “cool club” and the next, he was out. This didn’t last forever, but somehow, I was never close with him again. I knew that I hurt him, and it bothered me.

Further, my feelings were stirred by this week’s Parsha, Vayishlach, where Shechem abducts and rapes Dinah (Jacob’s daughter), and Shimon and Levi, out of zealous anger, take revenge and kill all the make inhabitants of the city (Genesis 34:25-26). As a Levite myself, I am cognizant that while “righteous anger” can be used for holiness, like when the Levites stood for Hashem by Moses, and killed those who had worshipped the golden calf (Exodus 32:26-28), at other times, like with the city of Shechem, perhaps things can go too far out of anger, even if at the moment, it feels like like the righteous thing to do.

Going back to this particular friend, over the years, I heard bits and pieces about him, including that he was ill, and I tried through my other friends to reach out to him. Somehow, it never worked, and more time wore on. Recently again, when another old friend lost their parent, I read something that reminded me that I still had unfinished business with my friend that I had hurt. So now was as good a time as any to reach out.

I was able to get his phone number this time and was told I could probably message him, which I promptly did. Honestly, I didn’t know exactly what I was going to say after almost 4 decades!  So I just said:

Hi. It’s me. I know it’s been a long time. I know you had been sick a while back and I hope you are better now. Also, I wanted to tell you that I am sorry! From when we were young adults, and I hurt you…I am sincerely sorry!

And I am sharing this with all of you, because I feel it is important to recognize when we do wrong, when we hurt people, and when we owe them an apology. Yes, we can’t go back in time and just undo it, but we can sincerely regret what we did, and if it were to happen again, know that we have learned something about being better people for it, and wouldn’t repeat the same mistakes.

Somehow hurting someone never really goes away. Those feelings are sort of immortalized in time. The hurt is tangible and become concrete in the genetic fabric of our souls. My soul told me that it was time to try to correct for a mistake I made. You never know how much time is left, and it is important to try to make things right.