The Blogs
Meir Charash
Apply for a Blog
Please note that the posts on The Blogs are contributed by third parties. The opinions, facts and any media content in them are presented solely by the authors, and neither The Times of Israel nor its partners assume any responsibility for them. Please contact us in case of abuse. In case of abuse,
Report this post.

Walking the streets of Jerusalem without a mask these past few weeks has been strangely hard, despite the liberating feeling that relative health and normality has returned. The mask, uncomfortable as it is, has served us this past year as a protection from a virus that has killed millions of people across the world, as well as from the common cold and simple allergies.

Masks also protect our identity. The past year we walked the streets in partial incognito, our identities blurred. Although certainly bizarre and unnerving at times, wearing the mask has also been strangely comforting. Ever since my son Ariel z”l completed his life by suicide, on Purim my wife and I head to Tel Aviv – because in Jerusalem we are easily identified in our close-knit community. It feels more comfortable and safer to celebrate the holiday in private, concealing our identities just for a day. In lieu of wearing a costume in Jerusalem, we go to Tel Aviv where we do not have to wear a mask because we are unidentifiable as “the parents who lost a child to suicide”. 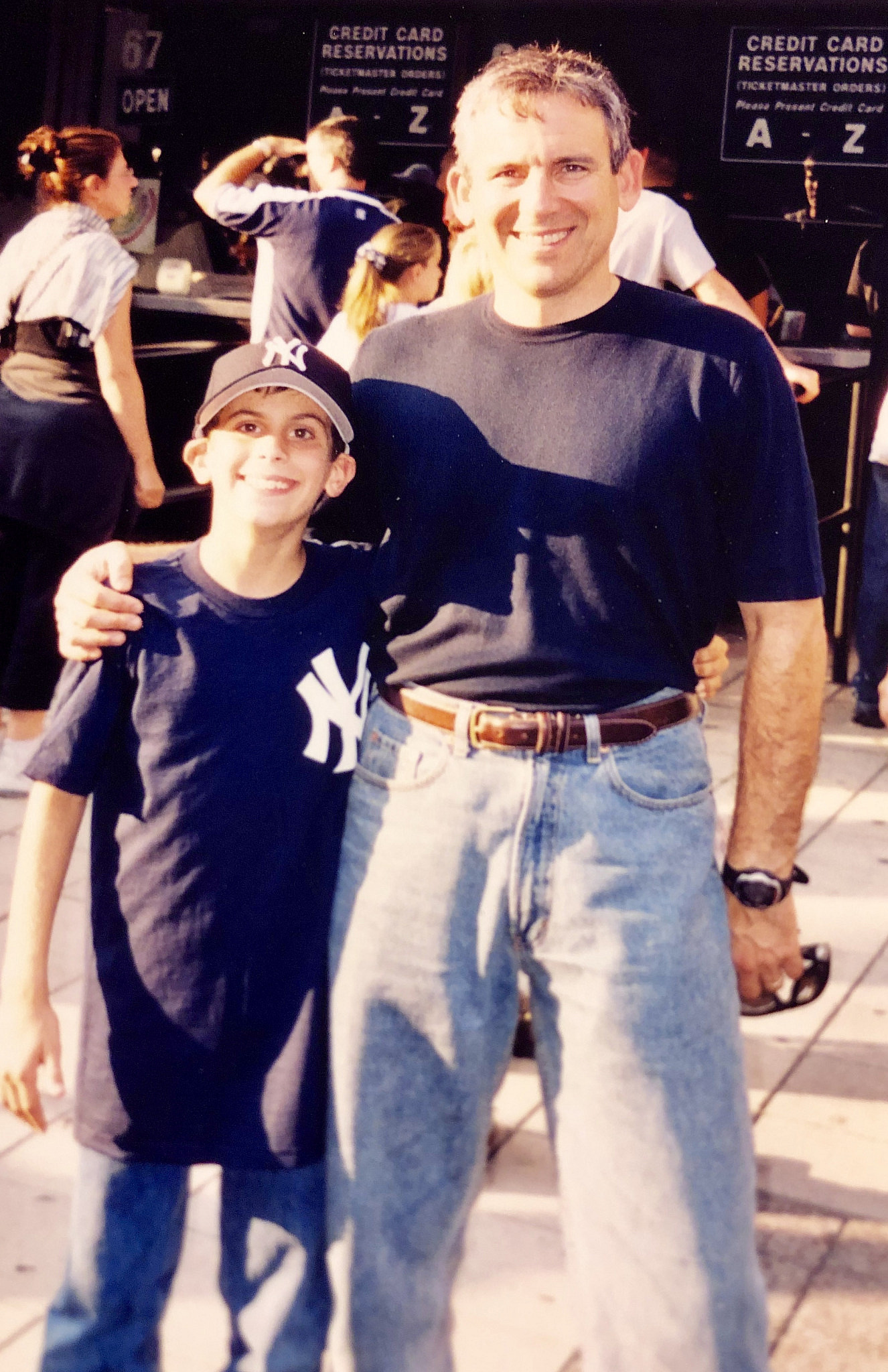 But then I come back home, and my identity is reestablished. I have to own that. What do I mean? A friend complimented me the other day about my writing “on the subject”, carefully choosing his words, but then suggested that I expand my horizon and write about other fields of interest as well. While it was certainly nice to receive positive reinforcement, the comment helped me understand that I have been in a kind of a self-imposed lockdown by publicly sharing my thoughts on grief and the healing process. I do not regret at all trying to open up the conversation about suicide in order to break down the stigma of mental illness.

The process has been therapeutic for me, and hopefully, educational for others.

The price though, has been presenting a persona that reflects only part of who I am, for I have many other identities: father, husband, son, Jew, Zionist, political centrist, humanist, social worker and fitness trainer/educator. Each of these multiple identities tells another part of the story of who I am, what I do and what I believe. But the pain of losing my son to suicide seems to have eclipsed the other identities and led me to focus my writing only on my grief and healing process.
Lately, life is resembling normalcy, as we can be outside without the itchy, uncomfortable mask that protects us from and reminds us of fear, sickness and possible death. These days, I also feel lighter in terms of coping with the loss of my son. The emotional tsunamis, when they hit, really hurt and send me spiraling, but the distance between each one has certainly been growing the past four and a half years.

Will I someday be brave enough to see the light, as Amanda Gorman, the National Youth Poet Laureate, urged us to do at the recent presidential inauguration?

Will I, someday, take off the mask of a grieving father, and expand my writing horizons?

Perhaps. But not yet. 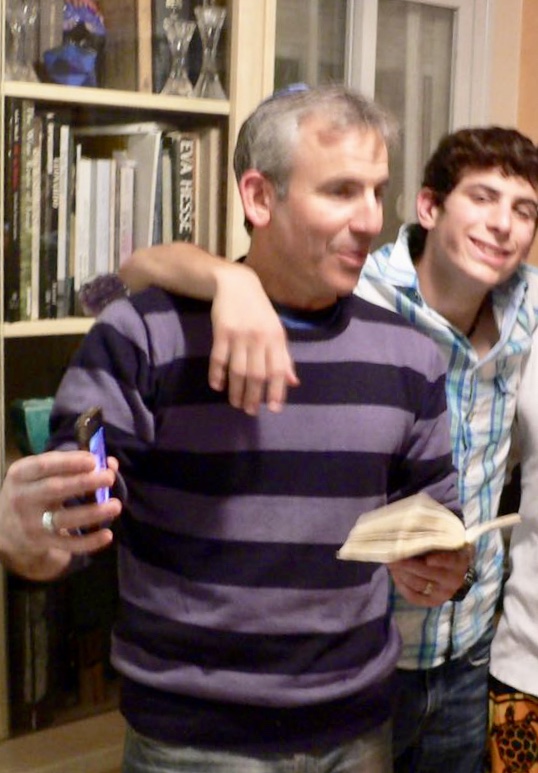 For now, I ride through. I climb the hills, fall off the bike, accrue some light wounds and then get back on the bike until my tire punctures. I fix the tire, get back on the bike and continue riding until the next fall. Then, I mount the saddle again. I am on the move cycling, working and enjoying my family, friends, country, good scotch and gin and tonics. I have the strength, conviction and resilience to handle any hill thrown at me. I ride through.

Yet writing for me is not about creativity or an attempt to enrich other people with interesting ideas, important as that may be. Rather, it is about the longing for my son Ariel z”l. I embrace this process and will not hide behind a mask.

About the Author
Meir Charash, originally from Fair Lawn New Jersey, made Aliyah to Israel 40 years ago. In 1979, Meir acquired a B.S. in Business Management, majoring in organizational management, from Boston University and a MSW in 1984 in Group and Community Work from the Wurzweiler School of Social Work (WSSW) at Yeshiva University. Meir worked as a community worker in Beit Shemesh and in Jerusalem, was the Director of the Israel Office of the Jewish Federation of Greater Philadelphia for 19 years providing fiduciary oversight to donor funds and facilitating Israel – Diaspora relations. Meir’s expertise is in the area of community building, fundraising and organizational behavior. In addition to supervising Wurzweiler social students, Meir worked as Faculty Advisor and Coordinator of the Israel Block Program from 2010 to 2017. Meir is married with three children and resides in Armon HaNatziv, Jerusalem. He is a certified fitness trainer, Thai massage therapist and an avid mountain bike rider having participated for nine years in the Alyn Charity Bike Ride for the Children of the Alyn Rehabilitation Hospital and in two races, the “Epic,” and “Sovev Arava”. Meir served in the armored forces for a year and a half and 15 years in reserve duty.
Related Topics
Related Posts
Comments