The Damascus Gate still wreaked of skunk water from recent protests. The dust was still settling in Gaza. The nations’ wounds were raw and sore.

We walked through that skunky smell, used for dispersing protests, a smell like none other, it sticks to the clothes and permeates whole neighborhoods.

The Damascus Gate had been the site of some of the most intense clashes between Palestinians and police during the May events. There were clashes there throughout Ramadan and the month of May, not just during the most violent times.

We walked through that skunky smell, a group of thirty Israeli and Palestinian entrepreneurs and activists. I walked beside Noor (name changed for privacy), who had been shot with a rubber bullet at that very site just weeks before, with a scar and blackness to show for it.

We discussed the meaning of Zionism, what it means to Jewish Israelis and to Palestinians. She listened attentively as I shared my perspective, and vice versa.

What were thirty Israeli and Palestinian entrepreneurs doing meeting at such a time? What’s the point? 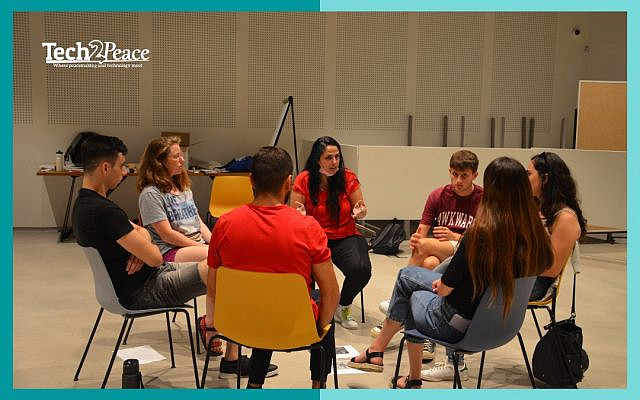 Cross-border economic cooperation can do many great things in Israel and Palestine. It can create incentives for the two sides to meet, it can show society that mutually beneficial cooperation is possible, it can create positive interdependencies that raise the cost of war.

But Israeli-Palestinian cross-border economic cooperation is not possible without deep dialogue, strong relationships, and mutual understanding.

Israelis and Palestinians have deep-seated traumas, fears, suspicions, and grievances towards the other side. These elements will eventually surface and shatter businesses and relationships – especially due to the cycles of violence that occur every few years in Israel and Palestine. Relationships formed through business interests alone are just too thin to survive these traumatic and inevitable events.

So that’s what us thirty Israelis and Palestinians were doing in Jerusalem that weekend in early June. We were creating the possibility to cooperate. We were addressing our anger, our trauma, our devastation, from the events of May 2021. We engaged in deep dialogue about those events. 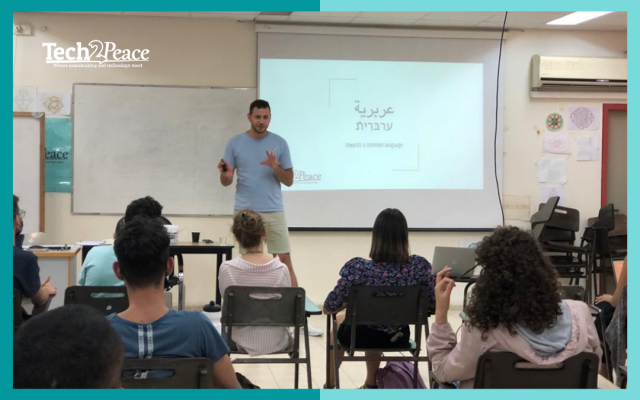 Both sides heard each other’s fears during that time, surprising for many Palestinians as they assumed the Jews lived in safety and comfort, even during those times.

We went on a dual narrative tour of Jerusalem. Most of the participants were from Jerusalem: they re-established their love for the torn and wounded city, saw it from each other’s perspectives, realized a little more why the fighting of course started there, why Al Aqsa and the Temple Mount and Sheikh Jarrah and East Jerusalem are so important. We talked about the city’s challenges, and our visions for its future. 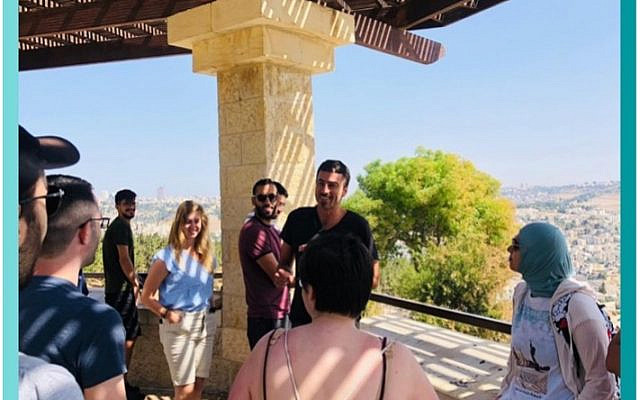 A Palestinian participant made maqlubeh with the help of a Jewish participant. We ate together in warmth and fraternity.

We heard a lecture from an Israeli entrepreneur that created an app to teach Arabic to Jewish-Israelis. The participants remembered there are other good people out there like them working for a better future. 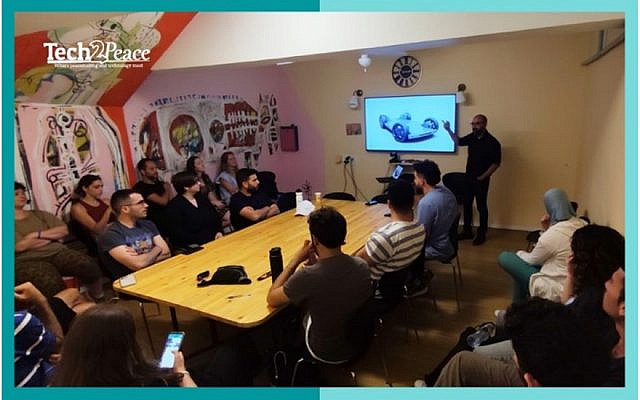 The weekend was organized by two alumni of Tech2Peace, one Palestinian and one Israeli, our Jerusalem Alumni Community Managers. It was their first time organizing an event on such a large scale, with food and housing and trips and logistics. They struggled a bit, and were interrupted by a war. They couldn’t find a place to meet in person to plan, both were afraid to leave their own neighborhood during those violent, terrifying times. In the end they did an amazing job. And the next event they plan to bring together Jerusalem’s young entrepreneurs will be even better.

The weekend ended with a startup pitching competition, with mentors from the field, on the beautiful roof of the Abraham Hostel. The participants all pitched business ideas and cheered each other on. Haredi Jews shouted at cars in the street for driving on Shabbos. We sat for hours on the roof, sipping tea and talking, dancing, not wanting to leave our bubble of coexistence, but planning how to expand the bubble. Beyond the 300 alumni of Tech2Peace. Beyond the new friends made at the weekend seminar. 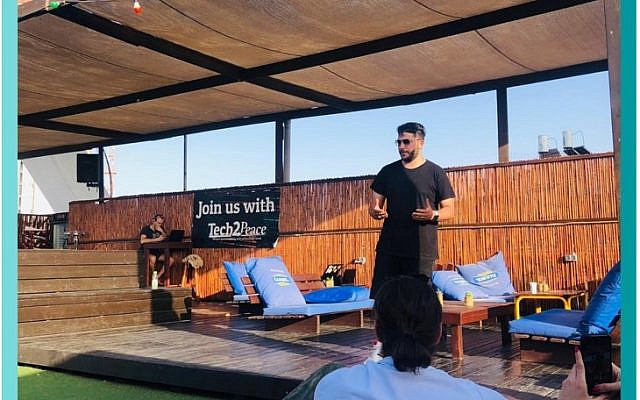 It starts with understanding each other and becoming true friends. From there we can build a new world, together. Without ignoring the reality, but confronting it head-on. And becoming stronger for it.

Arabs and Jews, meeting in Jerusalem during the violence of May 2021, engaging in deep dialogue and creating startups together. Support more work like this by Tech2Peace through our crowdfund campaign here -> https://cmatch.me/T2P