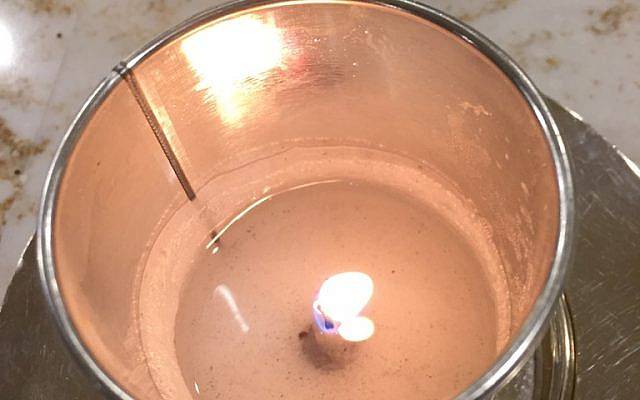 I remember the lunch with Gerda as if it was yesterday.

Her sun filled kitchen, a crusty loaf of bread, a wedge of creamy cheese, a parcel of sweet butter, a platter of ripe tomatoes, a bowl of red berries nearby. And Gerda, tossing a salad and urging me to sit, to eat.

And then, of course, the conversation that flowed over a meal shared in the intimacy of home.

The stories, the chilling ones I had heard before, the Nazis coming, her family hiding in their basement for three years, her parents and brother deported to Auschwitz where they perished, she, a prisoner in a slave labor camp, and the 350 mile death march from Germany to Czechoslovakia as the war was ending.

And those stories I had not.

The pain of losing her parents and dear older brother Artur. She took me by the hand and led me to the photo of a handsome young man on her wall, his loss keenly felt even after all these years.

She told me that it was later, much later, after she was rescued by a handsome American GI who became her husband, after she had emigrated to the United States and settled in Buffalo, later, much later, as she had to absorb all that she had lost, save her own precious life, did she receive a packet of family photos, hidden by a Polish neighbor, including one of her beloved brother. She was, she told me softly, the only person on earth who knew the name of every person in those pictures.

And so it is this year on Yom Hashoah, we light candles in memory of those who perished, we recall their names, if we know them, and we resolve to remember.

Gerda Weissmann Klein, who passed away just weeks before this year’s commemoration, taught so many of us so much, with her stories, with her courage, with her determination to assure that evil will not triumph, that good will out in the acts that each of us can do in this world.

“Good will come out of pain,” she fervently believed and dedicated her life to promoting tolerance and understanding, to assuage want and need.

So this year we too remember Gerda and the blessings she brought us in life, and ever after.

And resolve to honor her memory, to remember, to never forget, and to be grateful, ever so grateful, for the precious gift of life and each and every day we are given.