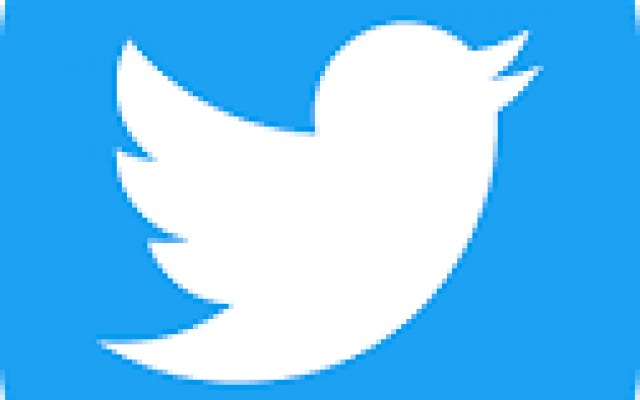 Today begins the third set of hearings of the US House committee investigating the January 6 insurrection. Alone among major cable networks, Fox News, the media pillar of right-wing Republicans, did not broadcast the opening session. Speculation had it that censorship of unwelcome facts (what lay behind the attempted coup) led to the decision. Yet no state called for a law forcing the company to air the proceedings.

In contrast, when social media started blocking online misinformation or other posts that may endanger lives, deep-red states took a different tack. Texas passed a law prohibiting large social media platforms from “censoring” posts. Fortunately, the US Supreme Court blocked the law from taking effect pending litigation   NetChoice LLC v. Paxton. However, three conservative justices, in an opinion by Samuel Altio. and, surprisingly, liberal Justice Elena Kagan, who did not explain why, voted with Texas. They would force tech companies to spread what the platforms consider lies and worse.

The inconsistency goes beyond partisanship. It has repercussions for the social fabric and the economy of the US.

For the last half-century, the courts have held that the First Amendment prohibits government from requiring speech. In the 1970s, Florida passed a law requiring newspapers to grant candidates equal space to reply to criticism the journalists levied. The US Supreme Court held the law unconstitutional under the First Amendment, Miami Herald v. Tornillo. (At the time courts viewed television as a scarce forum and allowed such requirements in news coverage. The advent of cable changed that.)

The Supreme Court extended the protection against coerced speech to all speakers.  Walker v. Texas Division, Sons of Confederate Veterans, 135 S.Ct 2239 (2015) involved the refusal of the state of Texas to sell vanity plates with designs promoting an organization advocating for the Lost Cause of the South in the US Civil War. The Court held that the logos on the plates represented speech on the part of the state. Texas could reject messages it finds inappropriate.

Forcing private companies, such as Twitter, to spread messages it opposes, even in the guise of a prohibition against “discrimination,” would make the US less free.  Like many television stations in the broadcast era, social media would ban all political discussion. Or, the media could become propaganda vehicles.

The law would harm the economy. Justice  Alito’s dissent in NetSource goes to great length to argue about the centrality of social media in the life of the nation. He ignores completely the fact that the regulation at issue comes from a state, not the federal, government.  Social media operates nationwide, not as 51 (state plus the District of Columbia) isolated networks. Under the Commerce Clause of the US Constitution, states have no authority here.

After independence from Great Britain, the US lived under a weak central government. As in Europe before the EU, jealousies among states hampered the economy. The US Constitution, therefore, gave Congress the authority to regulate commerce crossing state lines. At the same time, states retained police power over local matters. However, Article VI provides that the federal rules preempt state efforts. The US Supreme Court has established two circumstances for federal supremacy: field preemption and conflict preemption. Arizona v. United States, 567 U.S. 387 (2012). Field preemption prevents states from passing laws on certain subjects, such as immigration. Conflict preemption prevents states from passing laws that either directly contradict or would undermine the federal scheme.

The Texas law fails under both categories. The state violated field preemption because the law reached out directly to regulate interstate commerce, communications over the internet, not in local commerce. Interference recreates the chaotic patchwork of the Articles of Confederation, with Texas requiring platforms to let through posts other states allow the company to block.

Local regulation exists only through the sufferance of Congress. The law directed states to regulate connection agreements between the existing local phone networks and national carriers. Congress did not allow states to regulate the content of posts. Indeed, the fact that the Telecommunications Act grants platforms immunity from libel suits for content users transmit shows that Congress wanted the government to lay off content decisions companies make.

What’s good for Fox should be good for Twitter.