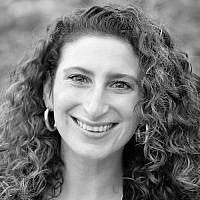 The Blogs
Dana Levinson Steiner
Apply for a Blog
Advertisement
Please note that the posts on The Blogs are contributed by third parties. The opinions, facts and any media content in them are presented solely by the authors, and neither The Times of Israel nor its partners assume any responsibility for them. Please contact us in case of abuse. In case of abuse,
Report this post. 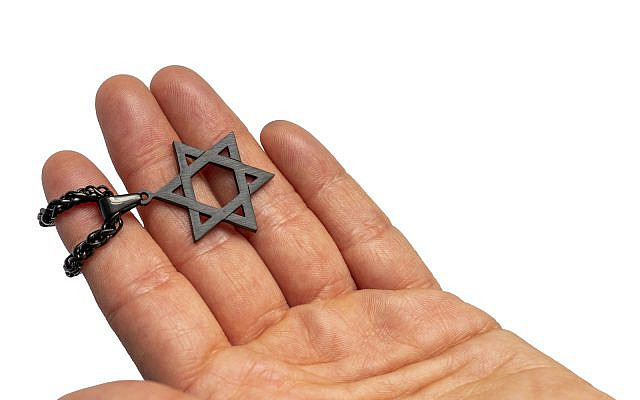 For the better part of a decade, conversations in the United States concerning the future of Israel-Diaspora relations have been nothing short of a five-alarm fire.

This aura of doom and gloom is rooted in the fear that millennial Jews may perceive modern Israel and Zionism as a moral failure. Unlike their parents and grandparents, who idealized Israel and witnessed its rebirth, some posit that a growing number of young Jews are consumed with what they perceive to be Israel’s flaws: its decades-long stalemate with the Palestinians, its sometimes-fraught relationship with Diaspora Jewry, and its comparatively right-leaning politics.

Just like Israel, however, the issue is more nuanced than it may seem. New American Jewish Committee (AJC) surveys of 1,800 American and Israeli millennial Jews reveal a more complex story.

53% of US Jews ages 25-40 feel connected to Israel. For those who do not, there are two camps. First are those who have disengaged over disagreements with Israel’s policies. Second are those who fear social ostracization driven by both blatant and casual antisemitism, which is being fueled by anti-Israel sentiments among their peers.

Many sociologists, Jewish communal leaders, and even Israeli politicians have forecasted that the growing segment of American Jewry identifying as Orthodox would remain attached to Israel, while those who adhere to more liberal forms of Judaism would disengage.

So, is American Zionism in a downward spiral? Do younger US Jews no longer want to be associated with Israel?

There is a vocal cadre of American millennial Jews who have publicly denounced Israel and Zionism and point to the 2014 Gaza War as a breaking point. And we cannot ignore the reality that American Jewish millennials are distancing themselves from Israel more than their elders. 26% of American Jewish millennials surveyed said it is okay to distance themselves from Israel in order to fit in, a figure that is significantly higher than the 9% of those over 40 years old.

Beyond the millennial Jews who express affection for and attachment to Israel, and those who are troubled by or even have ruefully rejected Israel and Zionism, there is a third group. They hold positive feelings towards Israel but will not admit so publicly for fear of social ostracization.

Their fears are not unfounded. 28% of American millennial Jews say that their connection to Israel has damaged their friendships. Even more worrisome, 23% say they have had to hide their Jewish identity because of what they perceive as an anti-Israel climate on campus, at work, and in their social circles.

Some find that supporting Israel leaves them isolated. After all, the country is denigrated on their social media feeds by politicians and celebrities who they admire and in the news they read.

And American millennial Jews may feel uncertain about whether they can express their support for Israel even in the Jewish spaces they frequent, due to a real or perceived ambivalence about Zionism among their Jewish peers.

These realities may compel some millennial Jews to make an unfair choice between their affinity for Israel and social acceptance.

Personally, I received a flurry of texts, calls and emails during the May 2021 escalation between Israel and Hamas from my millennial-age Jewish friends, family, and colleagues, concerned that their social media feeds were filled with anti-Israel posts, leaving them feeling alone, and fearing social and professional retribution at work and among their peers for posting their support for Israel on social media.

In AJC’s survey of American Jewish millennials, 53% linked antisemitic events in America in the past year to vilifying campaigns against Israel and Jews. The problem is particularly acute on social media, which has the power to amplify the crudest antisemitic tropes and canards in a matter of seconds.

This is not a coincidence. The offline social ostracization that we are seeing of young Jews and the antisemitism that is festering online are not strange bedfellows. What we are seeing is that social media is being deployed to alienate young Jews and cast their connection to Israel, which our survey suggests is a central tenet of their Jewish identities, as beyond the pale.

Our survey indicates that millennial US Jews may be willing to suppress their Zionism, or even their Jewishness, to remain in good social standing, and we must be cognizant of the long-term toll this will take on this key demographic. No Jew, no person, should have to hide who they are and what they believe.