The Blogs
Sagi Melamed
Fundraising Sensei
Apply for a Blog
Please note that the posts on The Blogs are contributed by third parties. The opinions, facts and any media content in them are presented solely by the authors, and neither The Times of Israel nor its partners assume any responsibility for them. Please contact us in case of abuse. In case of abuse,
Report this post.

At the peak of physical fitness, I found myself abruptly sliding towards disability. The traumatic turning point occurred 11 years ago, during the Unsu kata — a Shotokan karate form that I was demonstrating as part of my 4th dan black belt exam.

I landed awkwardly after completing a 360° spin in the air and, even as the Kiai! battle cry echoed around the dojo, I felt a “snap” accompanied by a sharp pain in my back and knew that something injurious had just happened.  Aided by the adrenaline still cruising through my body, I successfully finished the rigorous test and hurried for medical treatment.

After two decades of practicing karate including thousands of physical and mental training hours, and hundreds of gallons of sweat, that one single moment marked the start of a long complex journey of back struggle, painful physical limitations and emotional crises, and damage to my sense of ability.  All the while I was accelerating in a demanding work schedule around the clock and around the globe.

Crack! It then happened again, not just once, but periodically when I least expected it, and this went on for years.  One flawed movement and again I was incapacitated, lying on my back, anxious and frustrated.

As the saying goes, it takes darkness to be able to see the light.  In my darkest hours, lying on my back with legs up on a pillow to relieve the physical, but not mental pain, I spent hours searching for a cure for the back crisis that gradually dominated my entire life.

Then came enlightenment.  I recognized that I was in a cycle of re-experiencing the trauma of my past, always fearing its reoccurrence in the future.  And so, my new journey of rehabilitation began, training my mind to be present in the here and now.

That is when I discovered the ancient teachings of meditation, which focuses on practicing mindfulness.  From exhausting daily karate training, I began to learn the awaking power of slow, minimal movement – inhaling and exhaling.  Awareness of fleeting thoughts.  Mindful walking and sitting.

With mindfulness, vitality returned the quality of my life.   The problem did not disappear, neither did its challenges pass, but living with it changed it and changed me.  Mindfulness permeated into all aspects of my life, including my fundraising work, teaching NGO leaders to fundraise, and influenced my new book, Mindful Fundraising.

Fundraising is tough even for the most skillful professional.  Asking for donations, even from the most generous philanthropist and for the worthiest causes, arouses feelings of reluctance and fear of rejection, as if we were supplicants begging a favor.

Using Mindful Fundraising principles helps free us from these inhibitors, helping fundraisers to be more effective, more successful and, just as important – to enjoy the process.

According to the Buddhist principle of anicca (“impermanence”) everything in life is ephemeral.  Flowers bloom then wither and fall.  A day is cloudy, then sunny.  When the COVID-19 crises exploded in early 2020, some drew wisdom from the aftermath of the 2008 global economic crisis.  Although that crisis saw financial and economic collapse, decimating capital and devastating philanthropic organizations, the world recovered.  In fact, the second decade of the 21st century was one of prosperity, with a sharp increase in philanthropy.  If NGO leaders could have foreseen this rapid recovery, they would have been much less stressed at the end of 2008.  Lacking the gift of prophecy, anicca helps us internalize the ephemeral nature of life and its crises.

Mindful Fundraising, whether during a crisis or in its aftermath, helps the fundraiser, the donor, and the beneficiaries of the donation.  In fact, internalizing and utilizing mindfulness could help the entire world, improving the physical and mental health of us all. 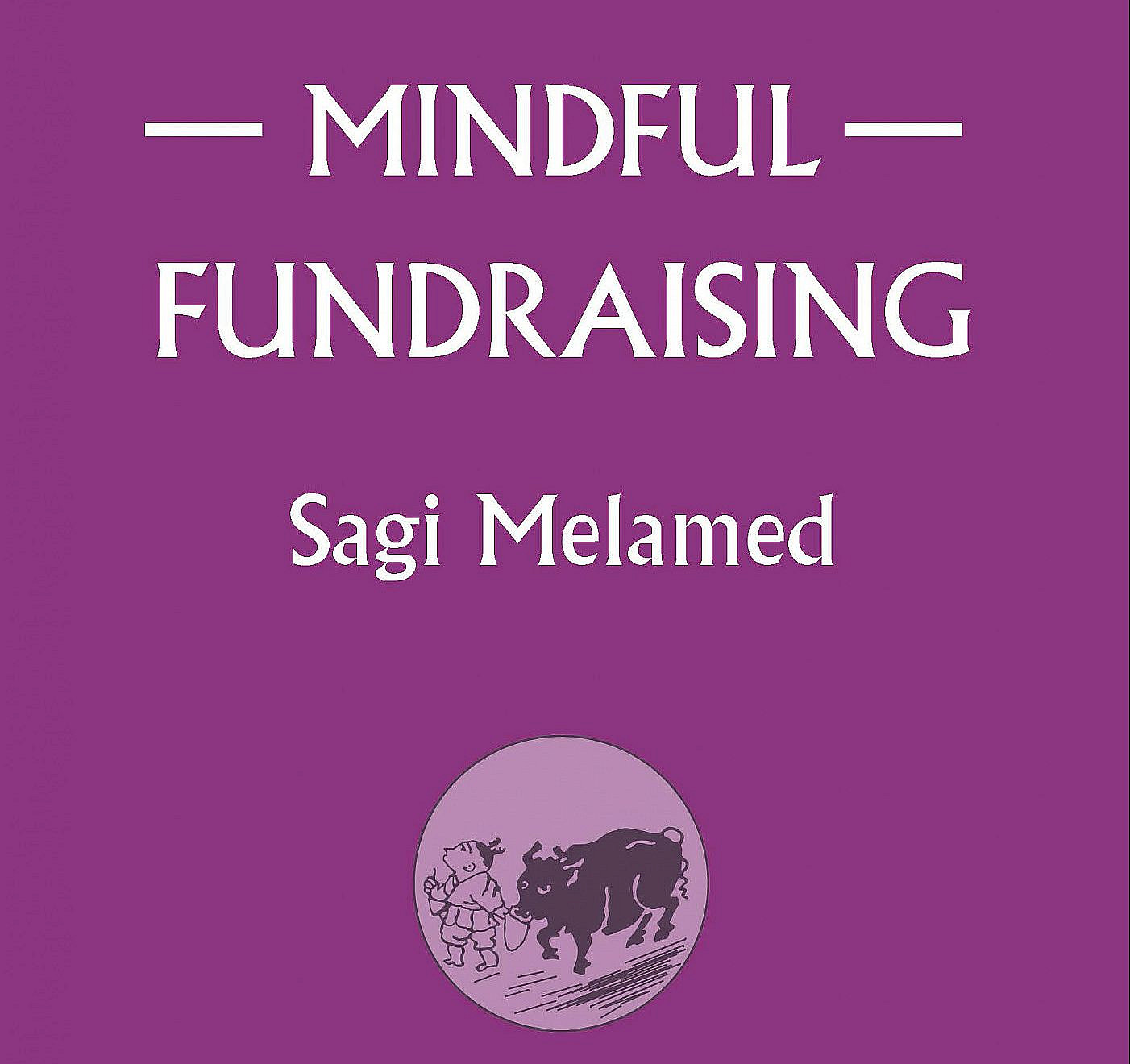 About the Author
Sagi Melamed is an international keynote speaker, instructor and writer on mindful fundraising. He is president of the Harvard Club of Israel, a 4th dan black belt in Shotokan Karate and lives with his family in Hoshaya, Israel. Sagi can be reached at melamed.sagi@gmail.com or at https://www.sagimelamed.com
Related Topics
Related Posts
Comments