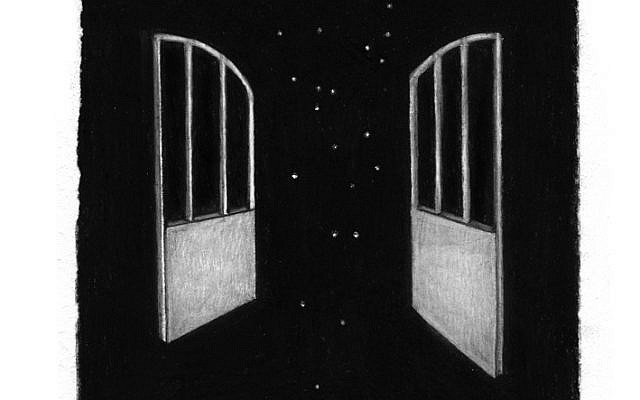 'Portal to the Stars' (Painting by Pascal Colrat)

It happened a little over 50 years ago but it seems like only yesterday.  The details are etched in my mind like a precise woodcut. The euphoric feelings of the event accompanied and sustained me for the rest of my life.

February 28, 1971. I had just turned 23 years old. The three of us (Stacey, George and I)  were traveling in a broken-down yellow VW Beetle with rickety doors.  We had given the broken front passenger door extra strength by winding fish line around the handle and roof, though the fragile nature of the repair was still bothering me.  The door didn’t even close properly with the thin slab of air creating a constant whistle which at times was deafening.

We had just finished enjoying a Miles Davis fusion concert at a huge indoor arena at University of Connecticut, Storrs, CT. Miles was superb on that evening and even though fusion was not my cup of tea, I LOVED the music. The experience had left the three of us elated and beaming ear to ear.  Little did we know what was in store for us.  The return route was a four-lane superhighway, the first half of the trip from Springfield MA to Bennington, VT where the three of us were based.  Little did we know that the road was one of America’s most dangerous, both in the number of accidents AND deaths, especially when it rained.  On our night in late April it was raining cats and dogs, with visibility grossly reduced. 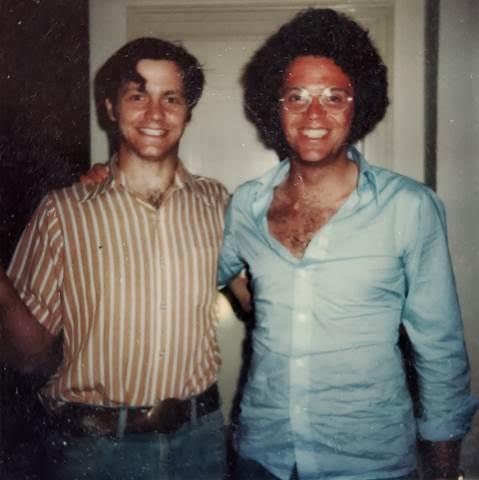 The author and his brother Mark, shortly before the accident (photo by Sarah Horenstein)

We agreed that Stacy would drive on our return because George and I were somewhat dizzy from the concert. I switched from the driver’s seat to front passenger, next to the fish line door concocted out of our McGyver-like imaginations.  I personally had brought the strongest fish line my Dad used to catch 10-lb COD and spun it dozen times around the door handle, roof and the back doors.  The rain was pelting down ferociously creating an eerie illumination of the asphalt which reflected strange ghost-like shapes.  George and I dozed off until we were rudely awaken by swerving. Apparently, Stacy decided to pass a huge semi-trailer traveling in the middle lane and got us sucked into the truck’s vacuum vortex. She lost control the car and soon we were completely at the mercy of the elements and God. We all knew we were about to crash.

I recently discovered my journal entry from that moment:

“The feeling was like no other. After grabbing the steering wheel to try to steady it, the force of the spinning tires pushed me to the side, back to my seat.  I realized that we were out of control.  Instinctively I bowed my head and assumed the fetal position. I felt my hands clasping my ankles and my curved spine becoming a wheel of fortune.  I heard our thin car creak and crumble as it spun out of control, driving us to certain death.  In those moments I saw nothing but myself.  I tasted nothing but my own saliva which soon felt like a slightly dry bowl of cereal without milk.  I felt no dizziness, but an intense clarity, a spiral of slow energy converging, enveloping and protecting me.  If there were screams from my friends, I didn’t hear them.  Likewise with the sounds of the gigantic semi-trailor whose thick rubber wheels I could smell faintly combined with the odor of the very old VW beetle about to crash.   I felt the pain in my curved back fade leaving my muscles totally relaxed.  I felt no sense of time passing but rather a floating feeling not dissimilar to what one feels in a plane leaving the runway, its wheels drawn in, inviting the unmistakable feeling of flight.  I smelled nothing.  I tasted nothing.  The total calm that ensued was a complete world where nothing else existed but myself.  I felt sublime, joyful, calm until I finally blacked out….” 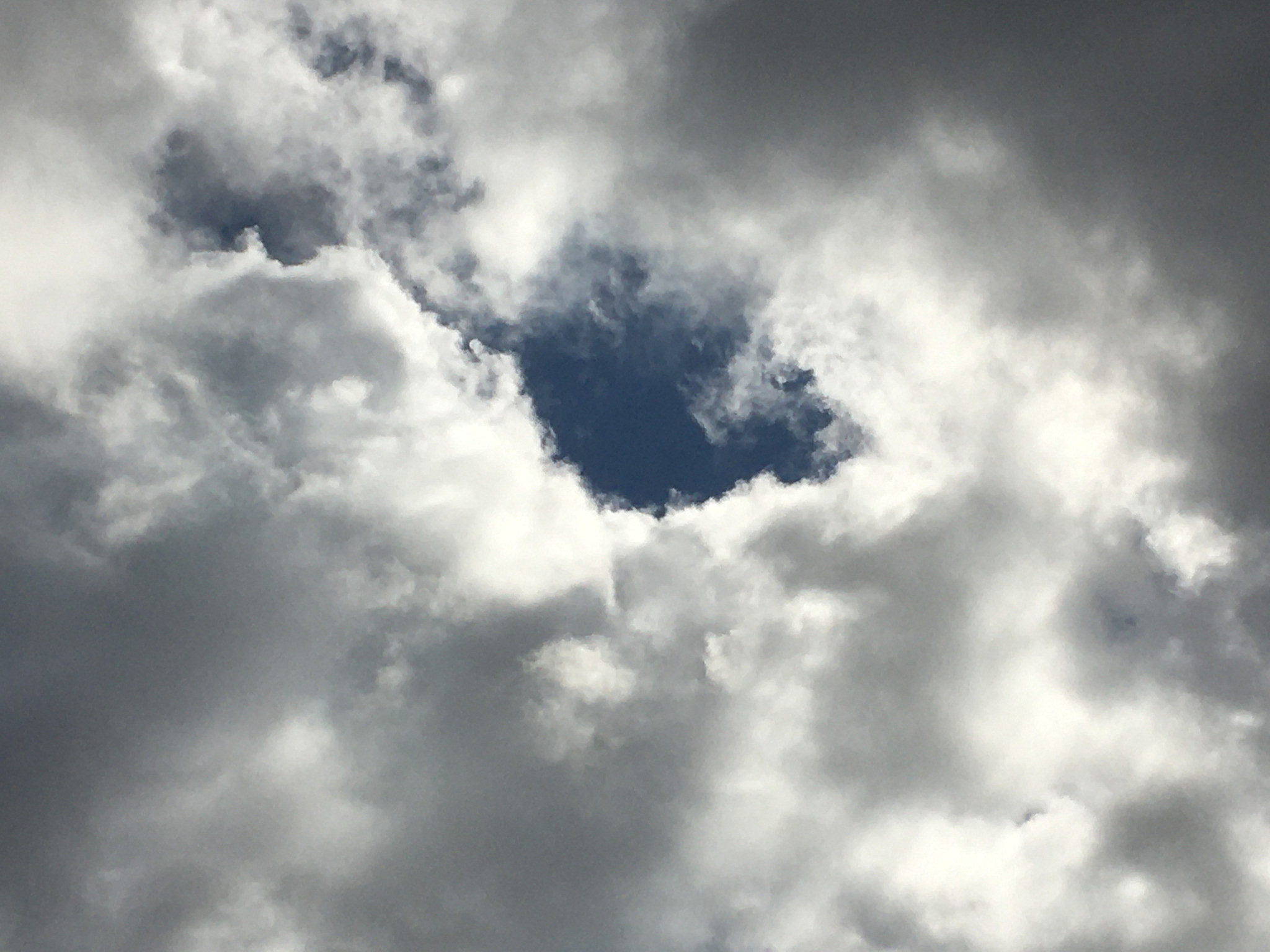 ‘Holy One’ (photo by the author)

Yes, the VW swerved out of control, moving back and forth, and finally flipped, hitting the guard rails.  While that was happening I had instinctively lowered my head to my lap, with hands on my head.  At the precise moment started turning over and over, for me the car, my friends, the road, the headlights, the rain all ceased to exist.  I felt suspended in time, otherworldly and euphoric. The experience was sublime, beyond words.  I had entered another world, one I had never known.  I had read about near-death experiences, but never believed them and certainly never dreamed that I would actually have one.  The experience was crystal clear clear and REAL. The moments seemed like hours.  I saw nothing but myself and the radiant light all around me.   My muscles completely relaxed and I accepted the newfound reality, smiling inwardly, not worried one iota about what seemed my certain death.  I secretly hoped that I would never leave the sublime place for it was so much more idyllic than everyday life. I no longer felt danger, fear and the frightful spinning of the vehicle seemed to disappear.  I had found pure bliss.  I had glimpsed into the wonders beyond in time and space.  I became a believer. 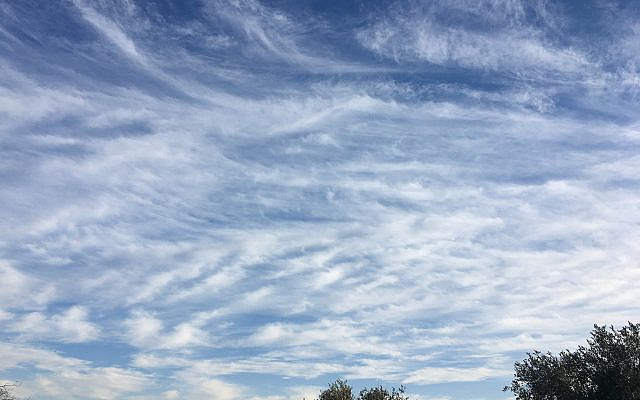 ‘Pure Bliss’ (photo by the author)

The rest of the story was bizarre.  After passing out completely, I was rudely awoken by something pressing on my spine and sharp pains pulsing from my head, legs, knees and torso.  I tried to free myself but was trapped by the flattened VW wreckage which was slowly smoking. My face was pressed into  the damp mud, preventing me from breathing properly.  I felt like a wounded deer looking out at the blaring headlights of oncoming cars, while I cringed from the incessant blare of car horns.

Suddenly out of the corner of my eye I saw three muscle-bound truckers appear; they cautiously approached the wreckage while shaking their heads as if to say “no chance Buddy”.  Suddenly smoke began billowing up through the night air.  The car was smoking and was ready to be consumed by  fire.  All three burly guys frantically moved backwards with stark fear in their eyes; they were terrified they would be burned.  Their soiled faces faded into the black night air for the last thing on their mind was me, as I was facing certain death and they wanted to avoid THEIRS!.  Their cowardice angered me, so much so that a miraculous Promethean strength surged through my muscles, propelling me to lift the car off my back! Though my limbs ached, I walked away from the wreckage, holding my head up high (though it hurt incredulously) while shooting eye lasers directly at the three cowering burly truckers. Their awe was out of the sight they saw, a human miraculously rising from the dead, like Jesus resurrected. Yes, I had survived. The question: How?…and through the passage of what kind of miracle?

Stacy the driver was less fortunate. It turns out that she only had a learner’s permit and had never driven on a super-highway. She suffered acute amnesia which was so bad that she didn’t recall her name or what happened for months.

My euphoria and out of body experience remained a singular event in my relatively long life.  I was supposed to die.  On that eventful night I was initiated into a portal, the sense of simultaneous turning and stillness, complete calm, internal joy, comfort and self, blissful, cared for, calm, deep breath and out of body.  Though I had some other similar experiences later on, none equaled that of 50 years ago.  Even now, the miracle occupies my mind all too often.  Will I see a portal or wall at life’s end?  Will I experience bliss? Will I ever experience the ten or more dimensions that are certainly part of expanded reality?  Whatever the answers are, I do know one thing for certain.  That the night in West Springfield DID happen and I DID experience the things I described.  To this day, my survival is inexplicable as are the vivid out of body wonders I had encountered.  I had entered a portal, a passageway to the beyond, something that to this day inspires and rejuvenates me during life’s toughest battles.  Every Passover I ruminate.  To this day I have no answers, only questions! 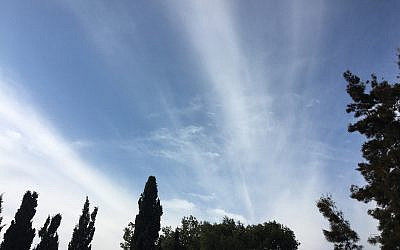 Miracle Rays (photo by the author) 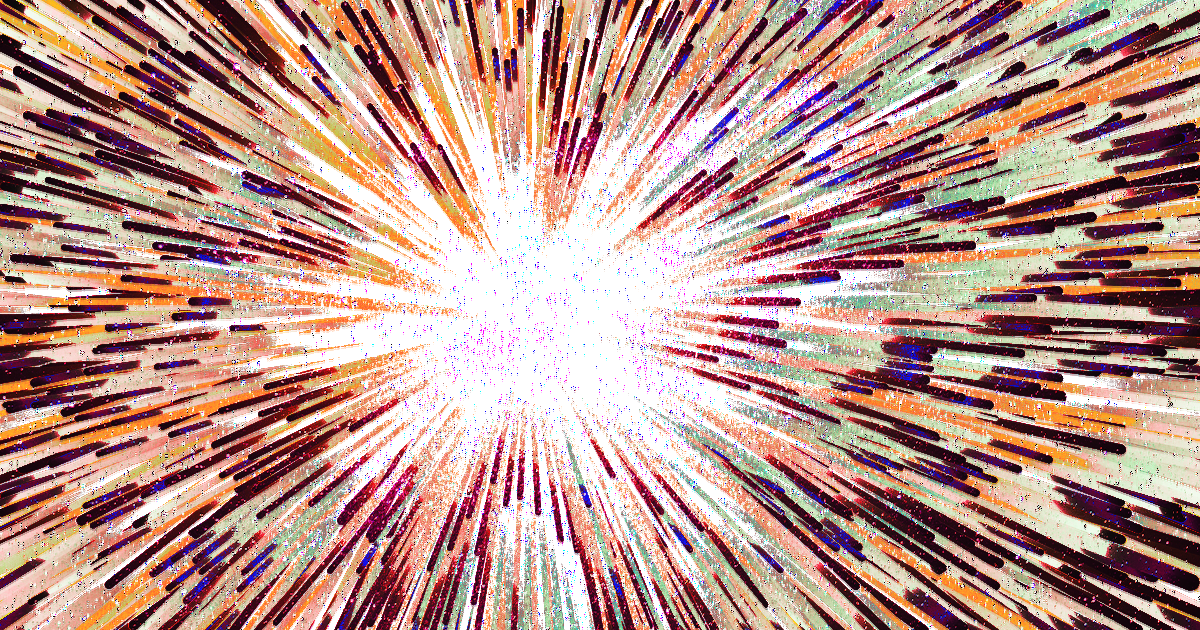