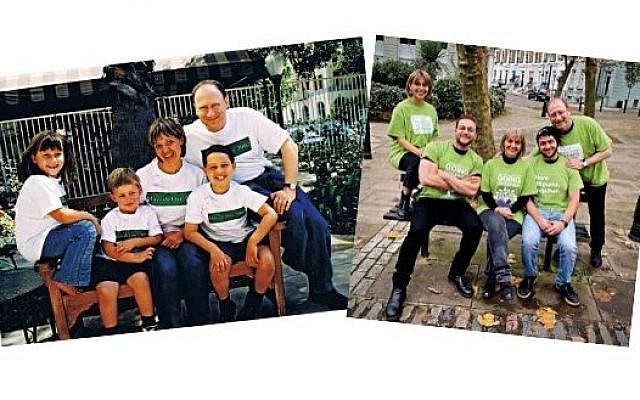 Aged six, my daughter Sally went going through a rebellious phase and refused to brush her hair. I’m reminded of this every time I see a family picture, taken 17 years ago, of our clan dressed to visit a Korean care home in downtown Los Angeles. It was the start of our long Mitzvah Day journey.

Reconstructing the photo last weekend at home, my husband Dan and I considered not only how big our three children have grown, but also what role Mitzvah Day has played in our family and its impact on our identity.

We have come a long way and the personal impact warrants some thought too.

Our Jewish life was transformed by our move to the USA in 2000. I did not relish leaving my home, family, friends and work, but it was necessary. So, with three small children, a container of furniture and much trepidation we arrived in California. We were able to secure places only in Jewish schools, something I had never considered until that point. But, welcomed with open arms by Temple Israel of Hollywood, I started to forge a new life for myself and our family in this strange yet familiar environment

We were struck by how different the American Jewish community felt, particularly in confidence and its willingness to face outwards. Leaving a community still rather embarrassed by its Jewishness, this was refreshing and empowering. With more than twice as many Jewish people in Los Angeles as in the whole of Britain, being Jewish was visible and comfortable. 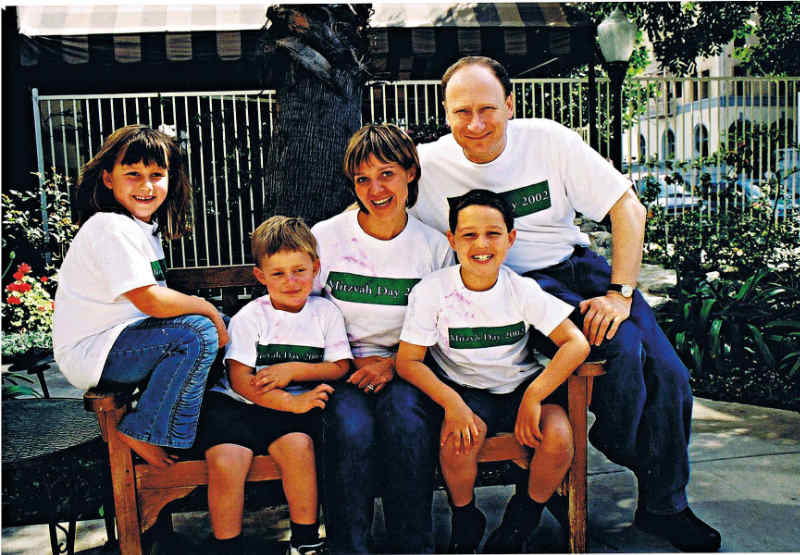 Many shuls housed a school, and ours had a nursery and a primary school. This meant the children felt part of the whole community, integrated into the ritual, social, youth, educational and campaigning activities of the synagogue. The Mitzvah Day, an established day of social action, was run alongside the numerous other faith communities, so integrated in fact it eventually changed its name to Big Sunday and moved under the auspices of the mayor’s office. There was no need to embed it in a Jewish name, specific Jewish values or Jewish outreach as being Jewish was entirely normal on the affluent west side of the city.

On our return in 2003, I realised how far the British Jewish community was from our American sister in terms of confidence in our identity and our willingness to engage. That was the start of Mitzvah Day as we know it. 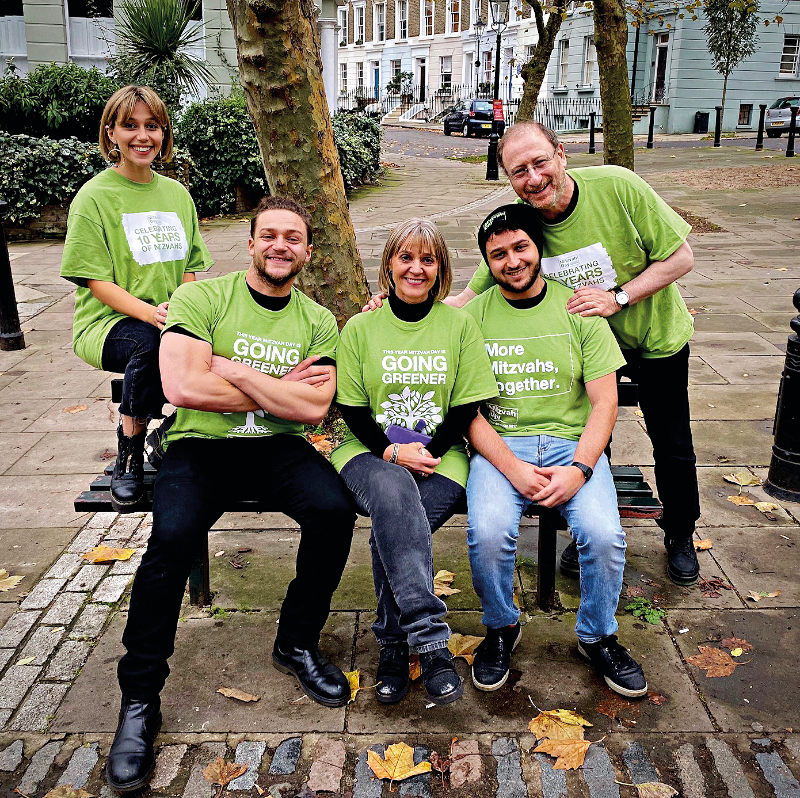 My kids had been schlepped to Mitzvah Day from the start. With others – Dan on guitar, plus loads of enthusiasm and cake – we ran a singalong every year in a secular care home in Los Angeles. The children realised, early on, that this was the norm and that they made a real difference to the elderly residents to whom they sang. What I realised was that while the residents may (or may not) have benefited, the hard-working staff certainly did and our children, by absorbing what they were doing as a family activity, accepted hands on social action as the norm.

I have no magic wand regarding Jewish identity. Each of our children holds some aspects of their Jewishness close and dear, and rejects others. But looking back on that photo, I am proud of each of my children and the Jewish journeys they are taking, and I know that in our family Mitzvah Day has played its role.