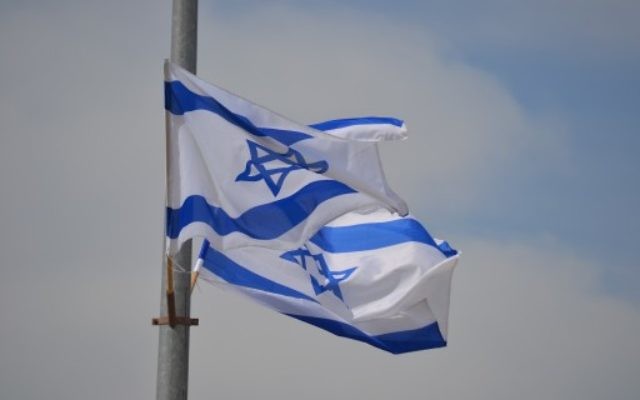 125 years ago this week, in 1897, the Jewish world was electrified by the news of the first Zionist Congress in Basel, Switzerland. The old-new idea of Zionism ignited a wave of enthusiasm throughout the Jewish world when Theodor Herzl gave it a “new” face. As we commemorate the 125th anniversary of the first Zionism conference in Basel it is important to remember that Zionism did not start in 1897 at Basel. It has been an inseparable part of Judaism since its inception. After the destruction of the Second Temple, the rabbis infused “proto-Zionism” into Judaism. Rabbi Joseph Telushkin observed:

The consciousness of living in exile was common to Jews throughout the world. It explains why Zionism, a small political movement at its inception, could grow within half a century, to be the largest and most unifying movement in Jewish life.

Theodor Herzl called the First Zionist Congress a symbolic parliament for those who were sympathetic to the implementation of Zionist goals. Herzl had planned to hold the gathering in Munich, but due to local Jewish opposition he transferred the gathering to Basel, Switzerland.

The Congress took place in the concert hall of the Basel Municipal Casino. The First Zionist Congress opened on August 29, 1897, and was attended by some 204 participants from seventeen countries. Following a festive opening in which the representatives were expected to arrive in formal dress, tails and white tie, the Congress got down to the business at hand. The main items on the agenda were the presentation of Herzl’s plans, the establishment of the World Zionist Organisation and the declaration of Zionist plans as formulated in the Basel Program. 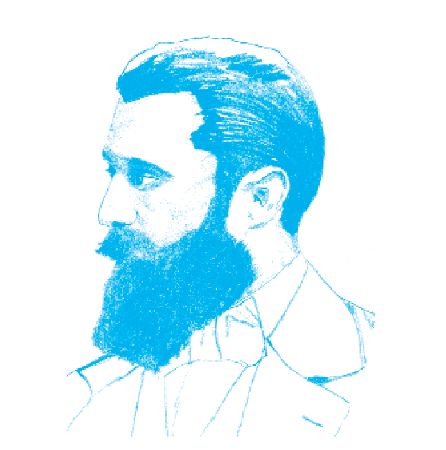 Theodor Herzl (1860–1904) was the father of political Zionism and founder of the World Zionist Organisation. While serving as the Paris correspondent for a Viennese newspaper from 1890 to 1895, Herzl, an assimilated Jew of minimal Jewish commitment, was aroused by the increase of anti-Semitism in liberal France. The Dreyfus Case, the trial and the public demand for “Death to the Jew,” prompted Herzl to draw the conclusion that the only feasible solution to the Jewish question was a mass exodus of Jews from the countries of their torment and resettlement in a land of their own. He devoted the remainder of his tragically short life to the realisation of this goal. In his “Solution to the Jewish Question” in 1896, Herzl wrote:

We shall plant for our children in the same way as our fathers preserved the tradition for us. Our lives represent but a moment in the permanent duration of our people. This moment had its duties…In vain are we loyal patriots, in some places our loyalty running to extremes…In places where we have lived for centuries we are still cried down… A wondrous generation of Jews will spring into existence. The Maccabean will rise again…We shall live at last, as free men, on our own soil, and die peacefully in our own home.

Whilst the last part of Herzl’s wish is not yet a compete reality, we Jews are always striving towards peace, and have indeed been continuously making progress and signing more and more peace accords with our neighbours in the Middle East. In addition to our striving for peace as we celebrate the 125th anniversary of the Basel conference, Professor Gil Troy, one of today’s leading Zionist thinkers and authors, travelling this week to Basel to celebrate the 125th anniversary of the first Zionist congress noted that, “it is crucial these days to understand the depth of the Jewish attachment to Israel.” Since many are trying to negate the Jewish historical claim to Israel, it is vital for us to understand our historical and current claim to Israel. The most effective method to develop a clear understanding regarding the achievements and challenges facing Israel is to have a deep knowledge of our history and of course to visit Israel, preferably on a peer group educational touring program.

On this 125th celebration of the First Zionist conference we can be proud of The State of Israel, which is a beacon of thriving democracy in a region mired in the darkness of totalitarian despotism. Despite having to constantly struggle for its very existence, Israel is among the most committed nations to the rule of law. Israel has made tremendous advances in many fields such as immigrant absorption, science, technology, medicine and education.

It is important to acknowledge that with all of Israel’s incredible successes in many fields since its creation, there are issues that Israel is grappling with as it continues to stride into the 21st century. The problems that the Jewish State faces include topics as far ranging as: security, religion, society, environment, water, education and how to harmoniously co-exist with a minority population.

Zionism’s achievements are far ranching. We Jews have revived our language, made the desert bloom, rebuilt our homeland, ingathered our exiles, have the ability to defend our homeland and protect Jews worldwide and we continue to reach for the stars. In his address to Israeli people from space, Israel’s first Astronaut, Ilan Ramon, noted that his mission symbolised,

More than anything the ability of the Jewish people to survive anything, including horrible periods, and go from the darkest days to days of hope and faith in the future.

Finally, we need to consider: Why is it so important for young Jews to have Zionist and Jewish historical literacy? Our identity, which is based on our history, on our traditions, and of course on our connection to Israel is what will create the next generation of proud Zionists. 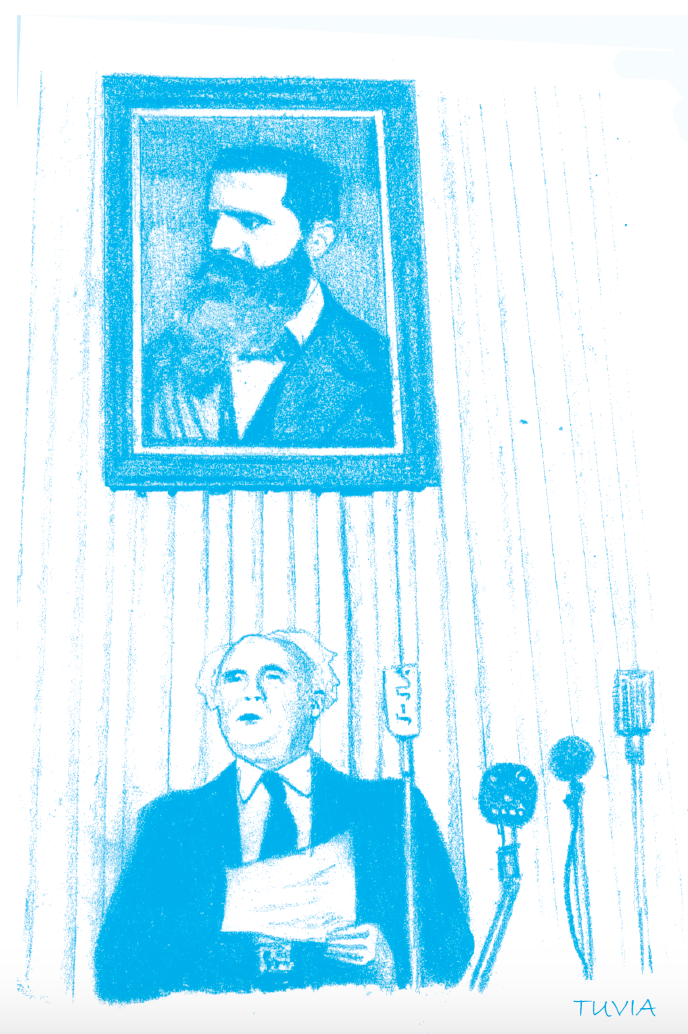 Some of this article is extracted from my book,  “For the Sake of Zion, A Curriculum of Israel Education” (Koren, 2017). 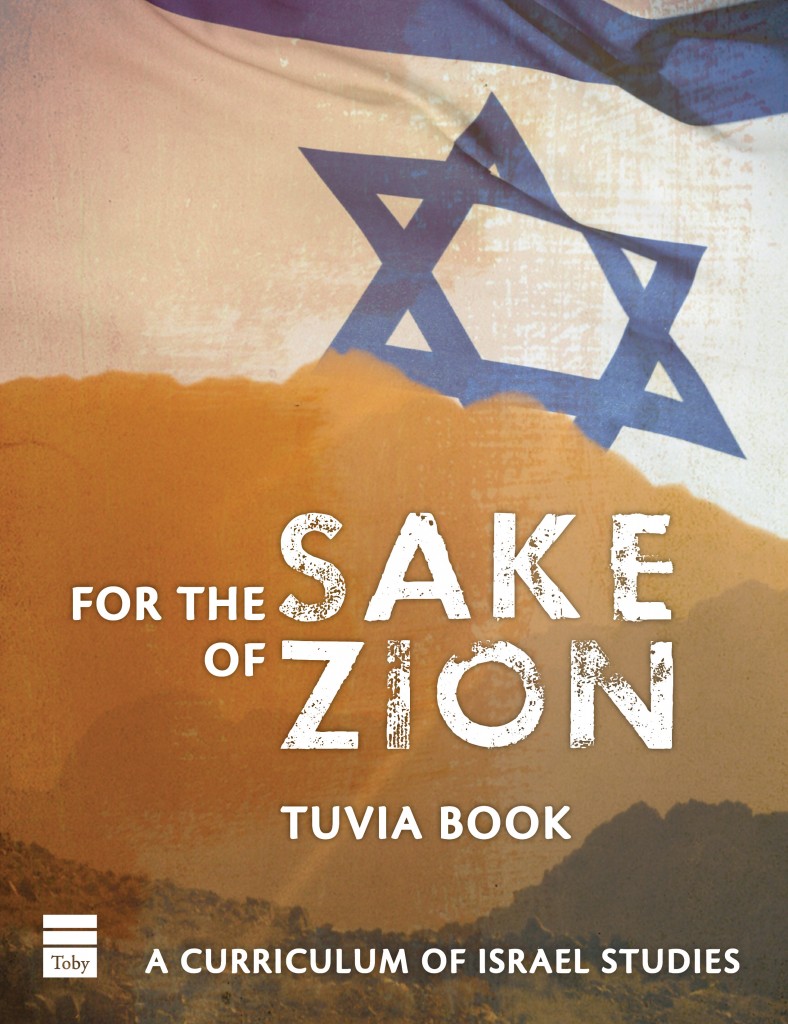