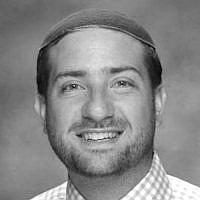 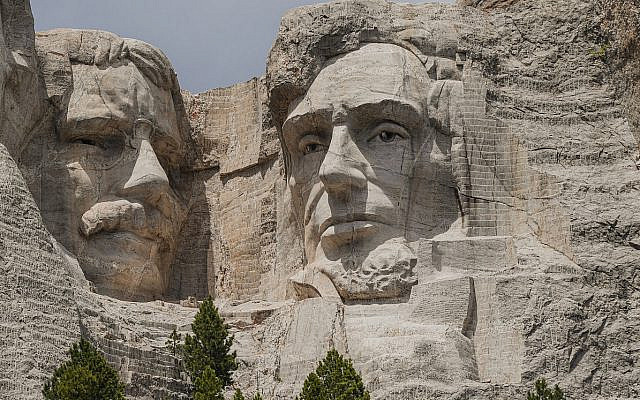 Photo by Laura Nyhuis on Unsplash

“The credit belongs to the man who is actually in the arena, whose face is marred by dust and sweat and blood; who strives valiantly; who errs, who comes short again and again….”  – Theodore Roosevelt

I have always been enamored with the American presidency. I enjoy reading and learning about the unique position, and the individuals who have held that post.

This weekend our country commemorates Presidents’ Day, and it is a time for our nation to reflect and appreciate the grandeur of our political system and, as an educator and parent, a personal time for reflection on leadership and the Jewish values that help form my worldview.

It is no coincidence, and it never is, that this weekend is an opportunity to study another leader; Moshe Our Teacher.

In this week’s Torah portion of Ki Tisa, we witness the dramatic scene of our national sin of the golden calf, and the reaction of our leader. This tragic moment (which, of course, I picture with Charlton Heston in his regal red robes casting down the Tablets) is a low point in our national history and collective consciousness. And yet, it is one of the most studied, instantly recognizable, and referenced scenes in Tanakh.

We do not wear gold on Yom Kippur so as to distance ourselves from this moment in Tanakh, and by doing so, are forced to contemplate this very moment. We do not use a cow horn for a shofar so as not to “remind” G-d of a calf. To this day, we continue to draw on this infamous scene for inspiration.

We do not hide, nor do we excuse our egregious mistakes. Judaism demands we face them with candor, and when appropriate, openness. As Thomas Jefferson said, “honesty is the first chapter of the book of wisdom.”

I have always loved how many inches of parchment, and how much ink within the commentaries is spent delving into the mistakes and sins of our ancestors, looking for lessons to be harvested. The learned Jew must always understand exactly what mistake was made and how it still imparts wisdom to our generation today. Personally, I have always found the calloused and soiled hand that triumphs more inspiring than the immaculate hand of a saint or angel.

As a leader, Moshe immediately steps in to investigate, to set the tone and to redirect, in this instance, through rebuke. Moshe takes action, and quickly reminds everyone of the nation’s shared focus and mission. His leadership was not about ego, nor about touting  his own authority. He draws a line in the sands of Sinai and declares “Mi LaHashem Eilay,” “Whoever is for G-d, join me!” He led not for his own honor, rather from a place of humility, in fact as the paragon of humility.

Similarly, in a later chapter in history, when President Lincoln was discussing the then-current conditions of the nation during the Civil War an advisor remarked that G-d was on their side, Lincoln replied as Moshe would: “My concern is not whether G-d is on our side; my greatest concern is to be on G-d’s side, for G-d is always right.”

This Torah portion includes one other pivotal moment. The same portion that highlights one of the Jewish people’s lowest points, includes G-d giving Moshe the secret recipe to re-achieve the heights of spiritual achievement. Whenever the nation is in need, G-d tells Moshe to call upon Him using the verses in this portion that describe G-d’s 13 attributes of mercy. These words are repeated in congregations across the globe during the High Holidays as Jews concentrate on returning to the relationship they have with their creator.

The very same section of Torah in which the Jew could, or perhaps should, feel the most shame and distance from G-d, has within it the method to attain the most deeply comforting connection.

Perhaps this is the lesson for us this week. When we take responsibility, as a nation and as individuals, as parents and as leaders, when we seek out G-d’s side — those can be the moments in which we feel most deeply connected.

When we put aside a need to be right and have someone else be wrong, but instead focus on our need to be close — to each other and to G-d, there is nothing we cannot accomplish.