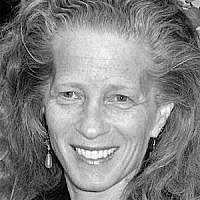 The Blogs
Donna Swarthout
Apply for a Blog
Advertisement
Please note that the posts on The Blogs are contributed by third parties. The opinions, facts and any media content in them are presented solely by the authors, and neither The Times of Israel nor its partners assume any responsibility for them. Please contact us in case of abuse. In case of abuse,
Report this post. 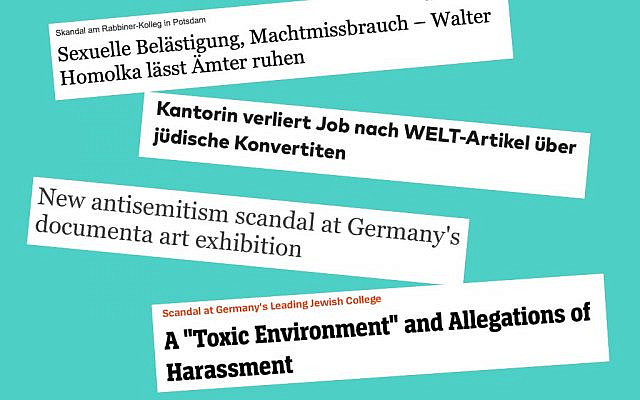 While Netflix viewers were treated to a new season of Stranger Things this summer, Germany’s Jewish community has had its own version of “stranger things” playing out. It started in May with details of a sexual harassment scandal involving the leadership of the Abraham Geiger College, a rabbinical seminary under the wing of the University of Potsdam. Then came an antisemitism scandal involving works of art at the Documenta, one of the world’s most important art festivals that is held every five years in Kassel. Most recently, Avitall Gerstetter, a prominent Berlin cantor, wrote an editorial for Die Welt titled Why the growing number of converts is a problem for Judaism. She has since been released from her duties until further notice.

Even when scandals aren’t dominating the headlines, the Jüdische Allgemeine, Germany’s main Jewish news outlet, typically serves its readers a daily ration of bad news stories with grim warnings of an increase in antisemitism and reports of vandalism at Jewish historical sites. Surely the bad news provides enough material to produce a Netflix mini-series.

Reports about the revival of Jewish life and culture that dominated the headlines a decade ago are harder to find these days. But the last decade has also seen hundreds of projects and initiatives to build bridges between Jews and non-Jews come to fruition. Just one example is last year’s reopening of the restored synagogue in the East German town of Görlitz, where interfaith cultural events now take place in addition to Jewish religious services.

These conflicting trends raise a number of questions. Is Germany’s Jewish life moving backwards or forwards? Are we losing or gaining ground, or just hobbling in place? Answers among Jews and non-Jews will vary based on individual experiences and perceptions. Given that Holocaust remembrance and fighting antisemitism are two of the most significant aspects of European Jewish identity, perspectives are bound to reflect these concerns.

We need to know more about how the younger generation views the currents affecting Jewish life in Germany. The ideas, perspectives, hopes and visions of those furthest removed from the Shoah are vital to the work of reconciliation, work that is not complete despite the government’s many efforts to address past crimes. Recent scandals warrant full investigation and follow-up, but should not consume all our energies. Community efforts to strengthen relations among diverse religious, ethnic, and cultural groups deserve equal attention.

This work of building social cohesion among Jews and non-Jews occasionally makes the headlines. Many are familiar with the House of One, a project to build a place of worship and meeting space for Jews, Christians, and Muslims in Berlin. But we know less about the smaller scale efforts underway outside of Germany’s major cities. There is ample material to expand the narrative about Jewish life in Germany.

In September the annual Jewish Culture Days will take place in Berlin, a time when the fear of Judenhass takes a back seat to the celebration of Jewish life and culture. Thereafter begins the Jewish New Year, a time to hope and work for fewer scandals and greater progress towards a sense of normalcy for Germany’s Jews. A question to ask ourselves: What does normalcy mean in the German Jewish context? Perhaps it means feeling less “othered” and more anchored in a society that values diversity and adheres to democratic values.

About the Author
Donna Swarthout has been writing about Jewish life in Germany and the legacy of the Holocaust since moving from the U.S. to Berlin in 2010. She is the editor of A Place They Called Home. Reclaiming Citizenship. Stories of a New Jewish Return to Germany (Berlinica 2019).
Related Topics
Related Posts 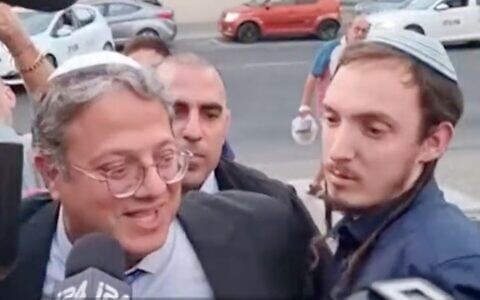 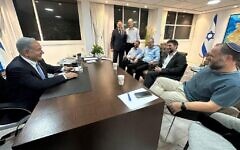 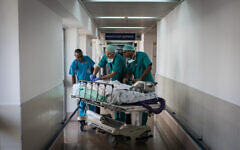 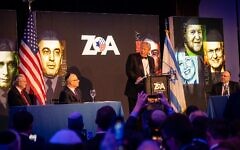 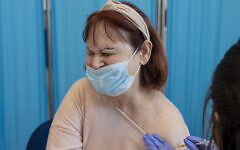