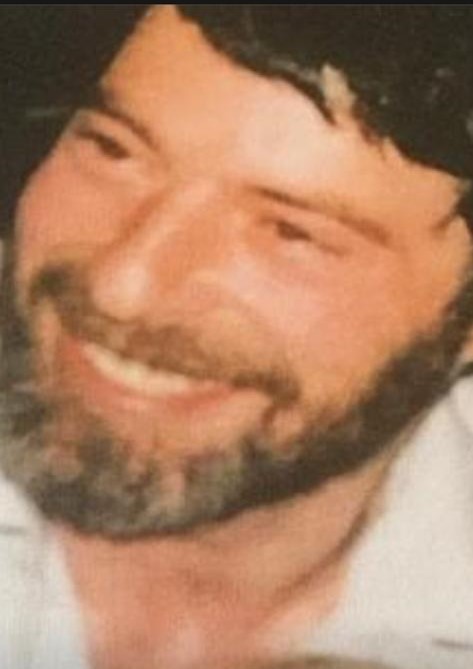 I am saddened to report that my favorite brother, my only brother, Theo, yesterday morning in the Netherlands has passed away after a short sickbed.

He was actually never sick. But after the first corona vaccination, he suddenly became so tired. From the vaccination, he thought. After the second, he got even more tired. After that, his GP was on vacation. But when he returned and saw him, he immediately sent him to a specialist. After one CT scan in the hospital and some consultation, the verdict came: there is nothing more we can do for you, you still have 3-6 months. Nothing to do with the vaccination. Theo to his partner Astrid: Let’s go home. That was two weeks ago. Dismissing it as from the vaccination had spared him weeks of medical follow-ups and alternatives that wouldn’t have helped anyway.

I asked if I should come immediately to say goodbye or if I could take a day or two to have more choice of flights. Take your time, he said. “Of course, you never know, but I think I have until July 1 — if I make it.” He made it. He didn’t need any more. “A week to put things in order and a week to say goodbye.” He adjusted his last will twice. Married at the last minute to the great love of his life. (After all the disastrous relationships, he never wanted to get married again, but for the past 4.5 years, he was finally happy with someone his equal. His wife is very proud that she is now Mrs. Van Zuiden forever.)

It was nice to be able to say goodbye. I went with my favorite daughter. We didn’t have any old hurt yet to express. We had an excellent relationship for years. But it was good to be able to look each other in the eye one more time, and to say something to each other. Not the same as over the phone or Skype — as we know after a year of Zooming.

My brother was a very special person. Everyone is, but some are more special than others. Extremely honest. And when you are so honest, you also have a crystal clear vision. Was never afraid to give advice to anyone. Straightforward. And almost limitlessly generous. Just like our parents, an expert in giving. And when he promised something, you could count on it. Was often misunderstood because people like him are almost non-existent. He just wanted to do good. Didn’t need anger — being surprised and disappointed was enough for him. Lived soberly and modestly. Worked extremely hard. Was too strict on himself, a family ailment with long roots. A huge sense of humor and quick-witted. Life was serious business, but that didn’t mean you couldn’t have fun every now and then.

We were not raised in the religion and he stayed away from official Judaism. But not because he was an atheist. He was angry with G^d for abandoning us in World War II. According to good Dutch-Jewish custom, he did not drink a drop of alcohol. He was against euthanasia. He also did not say goodbye to his wife. “We’ll meet again, and I’ll be waiting for you.” He wanted to come to Israel with Astrid, but the coronavirus pandemic interfered.

He leaves behind: his wife, two daughters, a foster son, brother, sister, their children, and a very diverse group of close friends. May his memory be for us a blessing and give us strength.

Death is so absolute but also so relative; because you can bring to life the one you love, in part in yourself, and never stop talking to them. Also, when I got married in Jerusalem, I couldn’t invite my 100+-year-old aunt from the Netherlands. But she died just before the wedding day. So, she could come after all.

G^d willing, I will be sitting shiva in my apartment after the funeral, from next week Thursday evening.