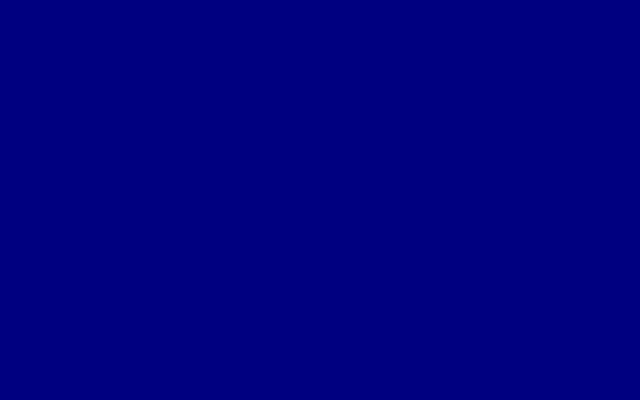 There has been a dramatic upsurge in antisemitism amidst the recent bout of conflict between Israel and Hamas. Across social media, at anti-Israel rallies, and while simply living openly in the twenty-first century, Jews are under attack, perhaps most visibly in this country. And few people seem to care.

According to the ADL, there have been nearly two hundred (as of May 20) real-world antisemitic incidents across the United States since the latest round of fighting began. Jews have been beaten by pro-Palestinian protesters in New York City and Los Angeles. Signs at anti-Israel rallies have included the most disgusting antisemitic slurs, images, and tropes. Between May 7 and May 14, more than 17,000 tweets contained variations of the phrase “Hitler was right.” And this does not even begin to scratch the surface.

Over the past year, even as a deadly pandemic rages, millions of Americans of all races, ethnicities, religions, and backgrounds have come together to fight systemic racism and say black lives do matter.

During a time of growing anti-Asian hate, civil society organizations, businesses, political leaders, and individuals have rallied against this evil phenomena and for the AAPI community.

As LGBTQ rights come under attack in state legislatures and individuals still face discrimination because of who they love or how they define themselves, people of good conscience have pushed back to fight homophobia and transphobia.

Sadly, this activism seems to end when Jews are the target of the hatred.

The Jewish experience in America is unique in Jewish history. Jews have had periods of relative safety and prosperity in other diaspora communities over the past three thousand years, but nothing compares to the overall feelings of safety, comfort, and at-homeness the overwhelming majority of Americans Jews have felt.

Yes, we have faced the oldest hatred even in the country that has by and large been a pretty good place to be a Jew. From quotas in school admissions to employment discrimination, the inability to join certain social clubs or being scapegoated for the economic ills of the day, Jews have not been immune from hatred since the earliest communities were established in the thirteen colonies.

Antisemitism has manifested itself in physical attacks on Jews, synagogues, and Jewish institutions. Nevertheless, antisemitism in the United States has not been systemic, widespread, or, at its most evil, genocidal in the same manner as it has been across Europe and the Middle East.

Yet let me be abundantly clear: Jews have largely not experienced discrimination and racism in the same ways as some other minority groups in this country (there are Jews of all races and ethnicities. I am only talking about the community as a whole, not the experiences of individual Jews).

We were not enslaved, subject to segregation and Jim Crow laws, and still having to face systemic racism in the criminal justice system and across other parts of American society and culture.

We were not the victims of deadly attacks by U.S. troops and forced onto reservations in drastically smaller numbers compared to the years prior to European colonization and westward American expansion, still dealing with the consequences of those events and decades of social and economic neglect.

We were not forced into internment camps simply because of our ancestry, fetishized, or blamed for a deadly pandemic.

However, that does not matter. I have no interest in feeding into pointless arguments about “oppression olympics.” No, American Jews have not, generally speaking as a community, faced the same challenges and hardships as African Americans, Native Americans, or Asian Americans and Pacific Islanders. So what? Why does that matter when we are under attack on streets across this country?

Solidarity after the horrific events of October 27, 2018 was and continues to be greatly appreciated. It was easy to stand with us after the worst antisemitic attack in American history. I guess it’s a lot harder now when we are “just” beaten and harassed during times of active conflict in Israel.

These recent spates of attacks and incidents are based on countless antisemitic tropes. Targeting Jews because of anger about what is going on in Israel is antisemitism. Calling Jews who support Israel Nazis, or claiming Zionism is Nazism, is antisemitic. Saying Jews killed Jesus is antisemitic. The list goes on.

Today’s antisemitic hate does not just come from far-right white supremacists. Allegedly “woke” progressives jump on the anti-Israel bandwagon, project American concepts of race and power onto a geopolitical conflict halfway across the world they know nothing about, and deny Israel’s right to exist. Thugs draped in Palestinian flags and keffiyehs yell hateful slurs and attack Jews walking in Manhattan and eating sushi in southern California.

Condemnation and calls for action by the president, vice president, and leading figures in Congress is a welcome step, but nearly everyone else is MIA. Where are all of the social justice warriors? Why isn’t fighting antisemitism part and parcel of contemporary activism, alongside efforts to dismantle systemic racism, push back against despicable attacks on Asian Americans, and countless other issues?

My fellow Americans, we Jews see and hear you loud and clear. Your silence is deafening. 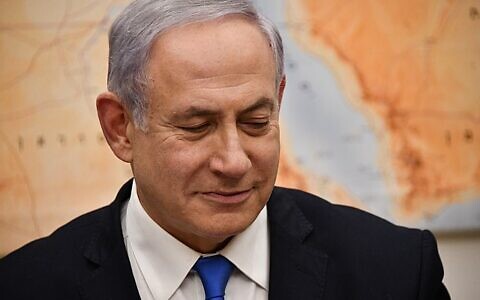 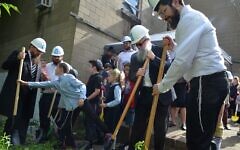 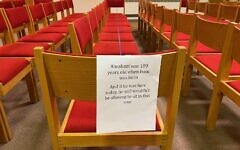 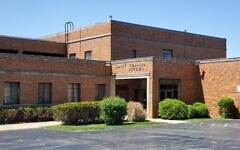 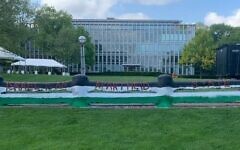 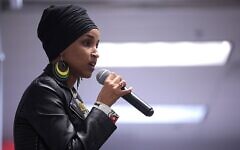 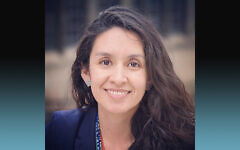 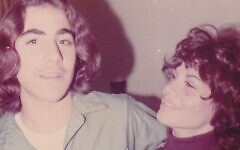 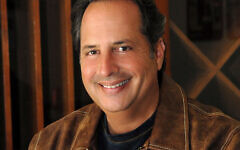 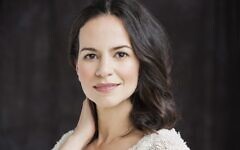 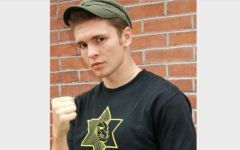 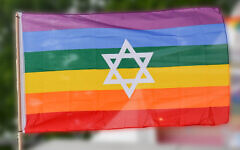 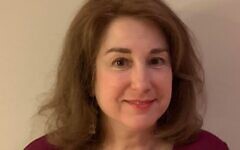 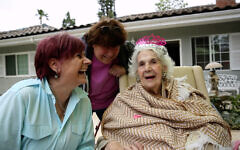