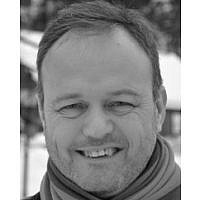 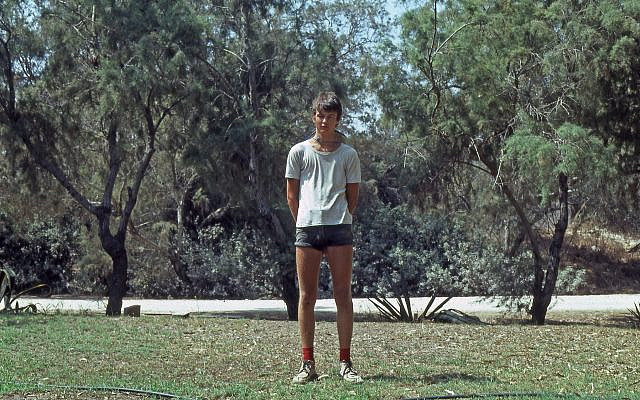 Self portrait of the author at Kibbutz Palmachim in 1979.

The “Unpacking Israeli History” podcast episode “Does Israel Represent All Jews?” was the triggering event for this piece and is worth listening to or reading for many reasons, including providing context for what you are about to read.

To a great extent, the history Noam Weissman recounts in his episode concerns how Israeli and Jewish American leaders try to figure out their mutual and separate interests through several stages of Israeli and American history. I have several thoughts: