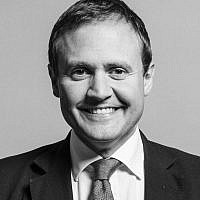 The Blogs
Tom Tugendhat
Apply for a Blog
Please note that the posts on The Blogs are contributed by third parties. The opinions, facts and any media content in them are presented solely by the authors, and neither The Times of Israel nor its partners assume any responsibility for them. Please contact us in case of abuse. In case of abuse,
Report this post.

I’d never really considered myself Jewish before I entered parliament in 2015. As a Catholic Brit with a French mother and English father the Austrian bit—our name—was a legacy of long ago.

At a push, I would have said I was Jew-ish. But even that was tenuous. The Vienna my grandfather grew up in and left shortly after the First World War was not religious. It was dominated by Freud and Hayek rather than cantors and rabbis.

And that world disappeared. Grandfather Georg left in the 1920s to study in London and married, converting to get her family’s permission.

A veteran of the war, he had fought for the Emperor King Franz Josef, he was marrying the daughter of a man who had died in Ypres fighting for the King Emperor George V. Such marriages were unusual and it was clear that to my grandmother’s family, the Austrian Imperial Eagle was more of an issue than the Star of David, after all, he could convert.

After five years in Westminster, though, I have been made to ask whether he really could and forced to ask myself if I feel differently. As many non-Jews with the names Cohen will tell you, this prejudice isn’t theological. ‘Funny names’, like mine, are used to question loyalty and challenge belonging.

A historical throwback as out of place as ducking stools or witch hunters, is in Britain today and I’m seeing it for the first time. Antisemitism–in its varying shades–is still with us.

I was surprised to see so many of the old tropes echoed in a major newspaper recently and, though grateful for the mountains of support including from many of their own journalists, was forced to ask–what do some think I am? A foreigner in my own country?

Perhaps that’s not what was meant but the myths it repeated I’ve heard before and it reminded me that there is an ongoing blind-spot for antisemitism in liberal, British society where the quinoa is followed by a quip.

This more polished slight is nothing new — Margaret Thatcher’s cabinet was said to contain ‘more Estonians than Etonians’. It has taken me time to see it but serving in Parliament has made it clear.

It’s strange to see similar sentiments in a paper that would vilify anyone breaking the taboo of such insults to any other group. They’re right, of course. We should cherish the enrichment that Britons whose parents or grandparents brought to our islands, when their names show clearly that they grew up more than a few miles from church bells. But for some reason, not all should be welcomed.

Not all are full citizens, clearly. My own name is a reminder of the days before Jews were had rights. Tugendhat, rather grandly, means ‘has virtue’. Something which amuses me – albeit for different reasons – as I can imagine the hope of the citizenship that a name indicates.

I smile at the arrogance of my ancestor who threw caution to the wind and chose something so showy. Perhaps I’d have done the same.

At the same time, I remember how I felt at Yad Vashem. Tugendhat just one name amongst millions and the hope it embodied barely a century before now reduced to a record in a war crime archive.

Perhaps that’s why my last connection to a history of European Jewish culture makes me so conscious of the words that normalise hatred and try to turn me into an outsider in my own home.

Many of those victims never thought of themselves as Jews either but their murderers felt otherwise. My grandfather, who converted to Catholicism to marry my grandmother, would have found the Mass I still attend, no defence. 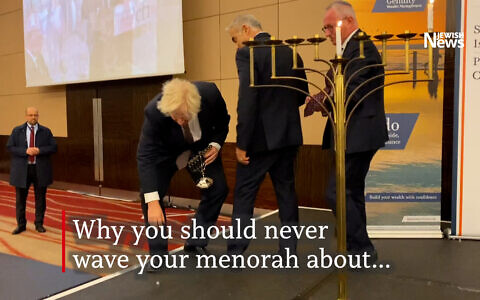 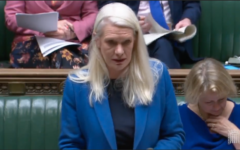 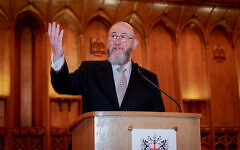 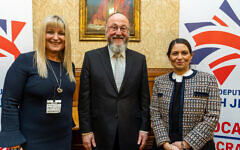 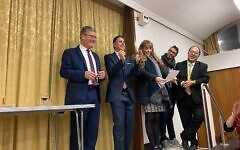