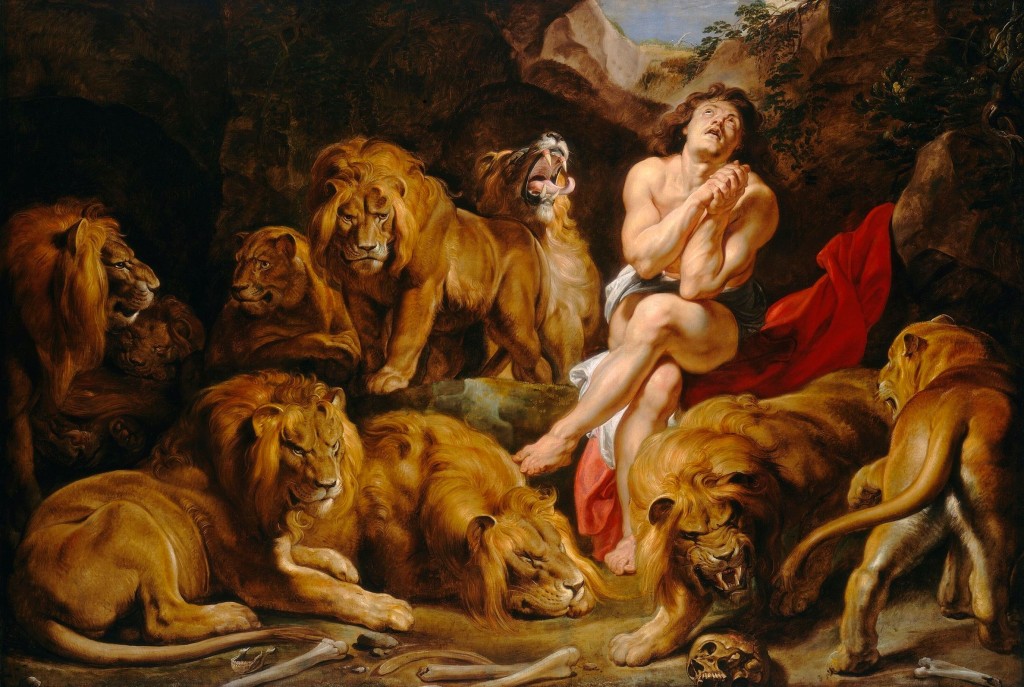 I was encouraged by the March for Science on April 22 during which rallies were held in over 600 cities around the world. Yom HaShoah followed a couple of days later. Judging from the seeming divine silence during the Shoah, this is certainly no time to cut funding to basic science research. Plagues, asteroids, climate change, and a host of other possible global calamities will be bearing down on us in the very near future.

Imagine if only a tenth of the trillions of dollars that go to support war, religious activities and sports throughout the world were invested in basic scientific research. If a quarter or more of the world’s population is wiped out in the near future by a preventable natural event, the survivors will wish that more money had been invested in basic scientific research instead of investing so much money in fighting each other, arguing with each other about the nature of Gan Eden, or playing games, as heartwarming as such activities might often be.

We should all be able to celebrate the improvements brought to our lives by science as we decry the misuse of science by unscrupulous individuals. In spite of the fact that science is an imperfect process, it is our best method for ascertaining verifiable truth. In my opinion, verifiable truth is a solid foundation and should be given priority over any other kind of truth. After we establish the facts, then we can move on to personal beliefs.

The pleasure areas of my brain have been equally stimulated by love, God, and science. Science is not only personal for me, it has a hold on me. Once I fall in love, I never fall out of love, and I fell in love with science a long time ago. There are scientific rooms in my brain where I must visit from time to time because I have fond memories of insights that were achieved there.

I long ago abandoned the image of the grandfather figure sitting on the throne in the sky. I imagine God to be something akin to a yet undiscovered ever-present energy from which all else emanates or the most mysterious principle that could be represented by the ultimate mathematical equation that we probably will never be able to formulate. Or is the Infinite One manifest through endless spacetime itself?

Why do so many humans feel the need to even wonder about such things? Is there something within humanity’s shared subconscious driving us toward an understanding of the ultimate nature of reality?

Although we know very little about God outside of what tradition tells us, we do have a feel for verifiable truth and the nature of mercy. If HaShem is not truth, then He is nothing at all. If He is not merciful, then He is not worth our time. If He is not omnipotent and omnipresent, then He probably will not be nearby when we need him. So most of our concepts of God are really an outgrowth of human needs.

Yet I’m not ready to quit praying. There are events in our lives that by their very nature force us to pray in spite of any lingering doubts. For example, if a large truck is sliding sideways toward us on an icy mountain road, our cry to God is probably not for show. Nor will we probably be quoting from our Siddur in such a situation. If we unfortunately are hit by the truck and are forced to watch a family member’s life seep out of his or her body, there will be no pretense as we cry out to God to save the person.

Prayer is supposed to be an expression of our innermost hopes, dreams, desires, and affirmation of faith. Yet our waking minds are such a mixture of experiences, doubts, and expectations. Do our conscious minds even know the nature of our innermost selves?

Amazingly, the sincerest prayers I’ve ever prayed have been in my dreams. Although prayer in deep sleep has been rare for me, it has happened. And it was a more gut-wrenching prayer than I could have previously imagined. It was the most desperate need expressed in the most heartfelt way possible.

Dreams during REM (Rapid Eye Movement) sleep are unintentional. As much as we might like to choose the content of our dreams, what we get is what we get. In spite of occasional doubts while awake, I believe that the prayer expressed in my dreams was a reflection of my truest self. So there apparently is a void somewhere deep inside me that only HaShem can fill.

The Chief Rabbis of Israel, Ben-Zion Meir Hai Uziel and Yitzhak HaLevi Herzog, collaborated in 1948 to write The Prayer for the Welfare of the State of Israel. It became a part of many siddurim. We stood every Shabbat morning in a shul I attended for decades and faithfully prayed this prayer.

Humans are tribal in nature and for good reason. There has always been a need for division of labor and specialization. Furthermore, loners had no one to guard them from enemies and wild animals while they slept. In modern times, we join teams, clubs, and associations in an attempt to belong and find our identity.

Teams are not just for sport. Seal Team Six, for example, takes on some of the most dangerous missions in the world. Their successful teamwork is necessary for survival.

My team is Israel and, yes, we have a lot of team pride. The team has a lot of legacy with its 4,000-year history. Although we argue among ourselves, we will defend our team from even other Jews who criticize Israel for seeming no other reason than to impress non-Jewish friends with their heightened sense of universalism.

Jews generally feel no ill will toward other teams because they give their members a sense of belonging and identity, also. Yet if the other teams threaten to kill us, then we must take appropriate action to disarm the aggressors.

Our team doesn’t always win and we are not perfect. Yet it’s our team. Although we respect people’s right to belong to other teams, our team is family.

My prayer for Israel is not meant to replace the chief rabbis’ 1948 prayer, nor is it meant to be an improved version. I certainly don’t expect anyone else to use it when addressing the Almighty. Yet it does recognize the importance of verifiable truth and the role that science will, no doubt, continue to play in Israel’s future and the survival of mankind. It also recognizes that as we look to HaShem for blessings and protection, He might have already given us the intellectual tools and means to protect ourselves.

Infinite One, we bring our sincerest petitions to you because you are Almighty in power and manifest through infinite spacetime. Ancient seers foretold that you would gather us from all nations and make us more prosperous than even our ancestors to whom you promised that you would give Eretz Yisrael to their descendants forever. Only those who envy the Jewish State do not accept the modern fulfillment of that ancient vision.

Strengthen those who defend Israel from those who would destroy it and the good it does in the world. Continue to enable the Jewish Nation to create wonders of science that will solve urgent challenges facing all mankind. You are manifest in verifiable truth as you extend mercy to the world. May we be worthy defenders of our people by seeking verifiable truth even as we are guided by mercy, justice, and the pursuit of peace. Amen.

You may write to Yoeli Kaufman at yoeli@israeliupdate.co.il